Skip to main content
You are the owner of this article.
Edit Article Add New Article
You have permission to edit this article.
Edit
News
Editions
Opinion
qboro: Arts
Photos
School News
Classifieds
About Us
Sections
Digital Edition
Page One
Sports
1 of 2 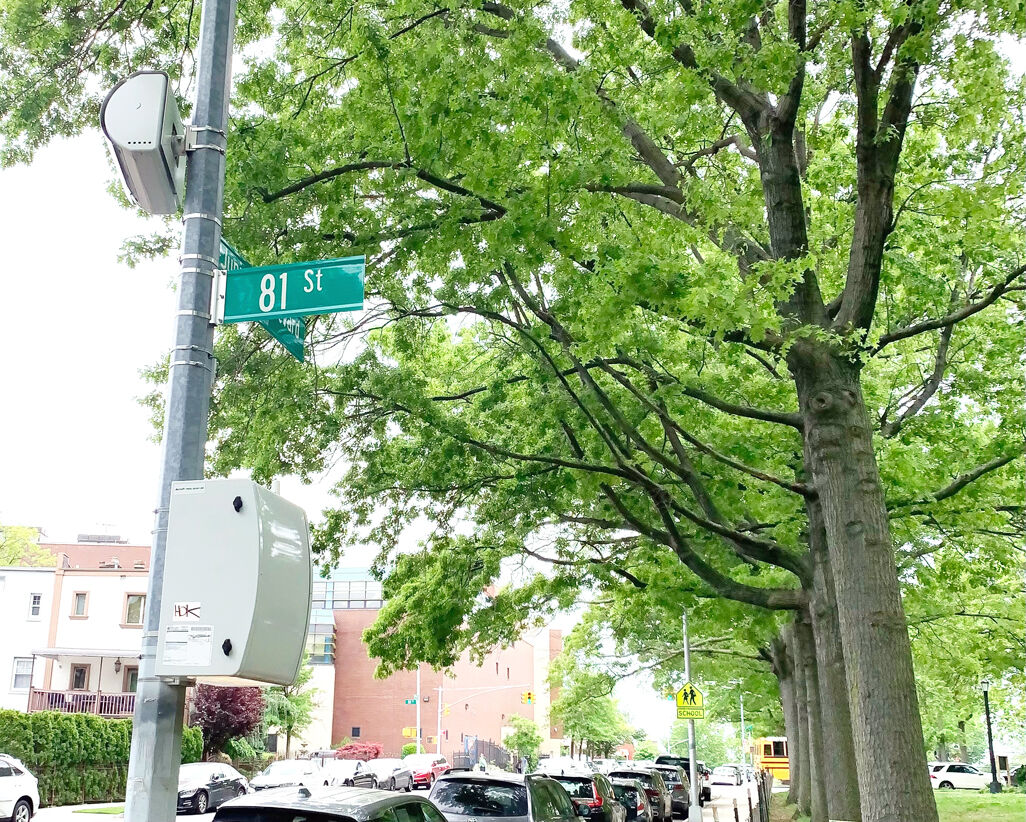 The expansion of ticket-generating speed cameras near schools, such as by PS/IS 49 in Middle Village, above, has been agreed to in Albany and on Thursday got formal City Council approval. 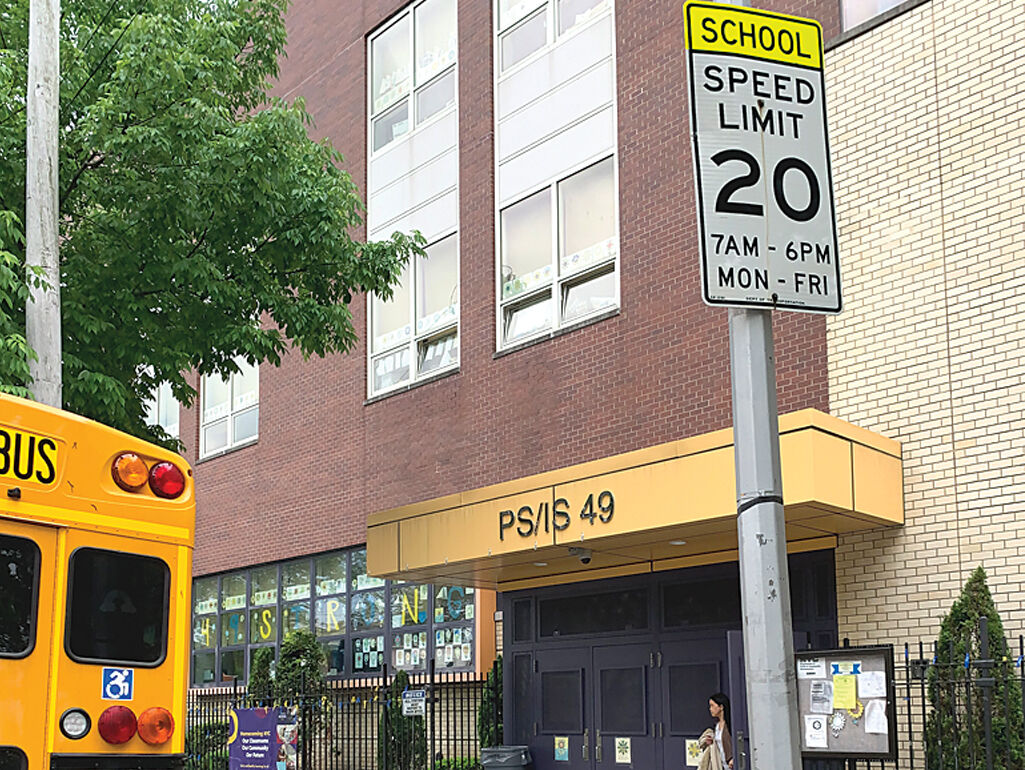 The proposed speed camera expansion requires approval from the City Council, which it received Thursday.

The expansion of ticket-generating speed cameras near schools, such as by PS/IS 49 in Middle Village, above, has been agreed to in Albany and on Thursday got formal City Council approval.

The proposed speed camera expansion requires approval from the City Council, which it received Thursday.

After much internal discussion this week, the City Council voted Thursday morning to pass a resolution in support of a state bill that would expand the city’s speed camera program to 750 school zones, 43-7.

Though not reflected by the vote count itself, as the Chronicle previously reported, many members were hesitant to vote in favor of the resolution, State Legislation Resolution 0006-2022, particularly when it came to earlier versions of the bill, which had called for increasingly higher fines with each ticket and after six, could result in a license suspension .

The current version of the state bill, however, which is poised to pass in Albany, keeps only the bones of the plan: The program will be extended for three years, during which time 750 school zones will get cameras, all of which will be on 24 hours a day and must be clearly marked by signage.

The Council was able to get on board with those provisions in order to pass the resolution. Councilmember Linda Lee (D-Oakland Gardens) Lee, as well as several other members, emphasized that Speaker Adrienne Adams (D-Jamaica) and her staff worked hard to bring the Council together on the issue and allow for the resolution to pass.

“I believe the bill that’s before us today ... adequately addresses the most egregious culprits without disproportionately impacting Eastern Queens or criminalizing how we get around,” Lee said Thursday, referring to a previous concern of hers as well as several of her colleagues’.

But as the Council continued to vote, it became clear that there was still disagreement on how to improve street safety beyond having speed cameras in school zones, operating 24/7.

Councilman Bob Holden (D-Maspeth), for one, voted for the resolution, but said that speed cameras alone are not enough.

“I’ve had nine pedestrians, unfortunately, killed in my district in just over two years. We have to do more to stop this,” he said. Calling for additional police enforcement and a crackdown on license plate obstruction, he added, “Let’s try to catch the real offenders, but I’m going to vote for the legislation today and I urge my colleagues to do the same.”

Similarly, Councilmember Nantasha Williams (D-St. Albans) called for the Council and the state Legislature to look for “comprehensive solutions” to speeding. Though she did not mention specifics, several of her colleagues referred to speed bumps and stop signs as additional measures that could be used alongside cameras.

But even as they proposed other measures of enforcement, not all members of the Queens delegation voted for the resolution. Councilwoman Joann Ariola (R-Ozone Park) had previously voiced her opposition to the Chronicle, as she did again on Thursday, calling it “little more than a tax levied upon the people of New York.”

“What [my constituents] are in favor of is seeing more school crossing guards, more protected crosswalks in schools zones, speed bumps and four-way stop signs and street lights,” she said. Agreeing with Ariola, Councilwoman Vickie Paladino (R-Whitestone) also voted against the resolution.

Even as some members agreed with Ariola’s sentiment, others still voted in favor of the resolution. Perhaps the most display of members’ hesitancy toward the resolution came from Councilman Jim Gennaro (D-Hillcrest), who initially passed on voting until hearing from more of his colleagues.

“SLR 6 was a tough one for me,” he said. He proceeded to ask to be associated with the remarks of several of his colleagues, including Ariola and Holden.

Now that the Council has approved the home rule message, the state Legislature must pass the bill next week before its session comes to a close next Friday, and Gov. Hochul must sign it. However, it is well on its way to passing, per the agreement lawmakers made late last week.