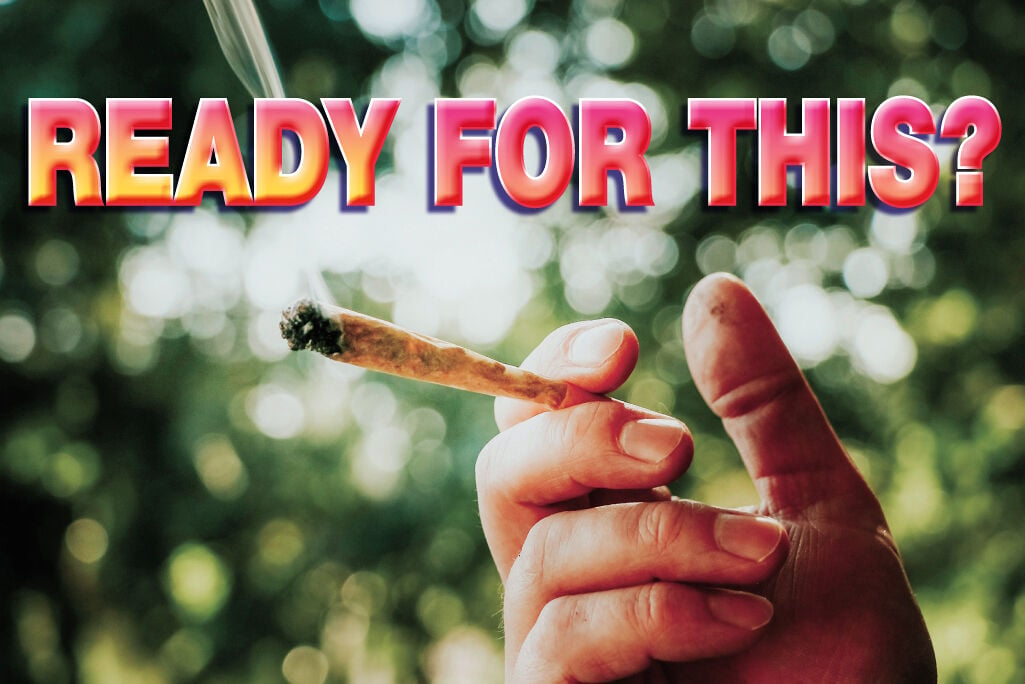 In the wake of the state legalizing cannabis use, including outside, police commanders and executive directors of business improvement districts have weighed in on what it means, while elected officials who voted against the measure explain their views. 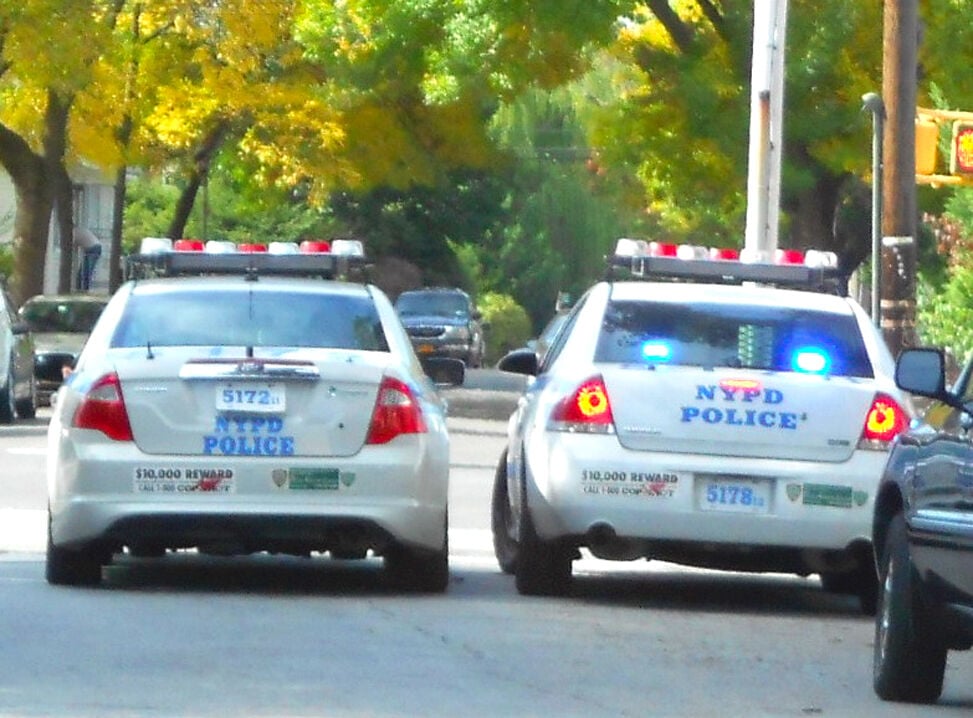 Police in New York are facing another change, as cannabis use was legalized March 31. It was decriminalized in 2019.

In the wake of the state legalizing cannabis use, including outside, police commanders and executive directors of business improvement districts have weighed in on what it means, while elected officials who voted against the measure explain their views.

Police in New York are facing another change, as cannabis use was legalized March 31. It was decriminalized in 2019.

Weed is legal in New York and the NYPD is adjusting.

A memo to officers says people 21 and older can legally smoke weed “almost anywhere that cigarette smoking is allowed including on sidewalks, on front stoops and other public places.”

People are allowed to have up to three ounces of cannabis under the law.

When it comes to cars, the smell of “burnt and unburnt” weed “alone no longer establishes probable cause of a crime to search a vehicle,” according to the memo, which was posted online by the New York Post.

If a driver admits to smoking recently, officers can search the vehicle’s passenger compartment, but “the trunk may not be searched unless the officer develops separate probable cause to believe the trunk contains evidence of a crime (e.g., gun recovered from under driver seat).”

Capt. Jonathan Cermeli, commanding officer of the 110th Precinct, told the Chronicle it’s not the first time the department has made a policy change.

The commander did admit that “a concern” is not checking vehicles for pot as firearms or other drugs could be found.

“If you came across a kilo of heroin, you weren’t just going to push that aside and say, ‘That isn’t marijuana.’ You would then arrest them on that charge. And you’d still look for marijuana but that was because marijuana was not legal,” Cermeli said.

Capt. Joseph Cappelman, commanding officer of the 112th Precinct, said, “There’s definitely a correlation between marijuana and other crimes.”

He said in his experience as an officer, though not specifically in Forest Hills and Rego Park, people arrested with pot often have firearms.

Cappelmann said he believes cannabis has been prevalent since it was decriminalized but now with it legalized, there won’t be much to do if residents complain about the aroma being a quality-of-life issue.

“You want to help people out but you’re limited as to what you can do,” he said.

The officers will be trained in regards to what they can and cannot do but he said he doesn’t believe cops will be scared off from taking any action.

Cermeli said the NYPD does a good job of getting the message out, whether it’s through in-person training, sending memos or instructional videos.

“When something happens, it’s right at your fingertips,” he said.

Cappelmann said he is concerned about people driving under the influence of marijuana, which is tougher to determine than drinking and driving.

Marijuana was decriminalized in New York in 2019 and made legal last Wednesday. Criminal justice advocates celebrated the move. New Yorkers of color made up 94 percent of marijuana-related arrests and summonses in 2020, according to The Legal Aid Society.

CUNY campuses and St. John’s University are smoke-free as well.

But it is legal to smoke pot wherever you can smoke tobacco.

New Yorkers are allowed to possess up to three ounces of cannabis for recreational use or 24 grams of concentrated cannabis, such as oils derived from a cannabis plant.

At home, people eventually will be permitted to store up to five pounds of cannabis but have to take “reasonable steps” to make sure it is in a secure place.

Gov. Cuomo signed the bill into law on March 31.

Smoking publicly where it’s not allowed can mean a civil penalty of $25 or up to 20 hours of community service.

“It’s going to be harder to get them off the street,” Greenidge said, adding that shopkeepers should be careful because the smokers can get violent.

“You’re going to have more loitering and more activity in front of the storeowners property at the hot spots,” he said. “It’s going to be tough.”

The smokers take up room near doorways of businesses. “They stand, they block the doors,” Greenidge said. “Families with small children don’t want to have to wade through.”

“As they keep smoking it becomes unsightly for older customers who want to come and shop,” he said.

Greenidge said he hopes people will go to dispensaries, which are reportedly expected to open in 2022, when possible.

“I would imagine the dispensaries would have a better product than the people on the street,” he said.

Irby said it will be problematic because the police can’t do anything now.

“We always had on-and-off drug problems but every time we had them, it took a little time, but we got them [away] but this is different because they’ve been told not to do anything about it,” he said.

Greenidge said the situation will be very challenging for business owners.

He wants to see the District Attorney’s Office to introduce a trespassing order that would protect owners if someone has already been asked to leave once.

“That’s our only hope at this point and time,” he said.

It is frustrating to see the INACCURATE memo circulating in NYPD stating that smoking marijuana is allowed anywhere cigarettes are allowed, such as stoops, public spaces etc. This is technically inaccurate since last have been passed in NYC that bans smoking cigarettes from all public plazas, parks beaches, etc. Many private buildings do not allow smoking on the shared space of a stoop, usually within 25 feet of the door entrance. Condo and coops are very strict in enforcing the no smoking in any public area rule. How can NYPD enforce the law if inaccurate memos are circulating from the higher ups? NO Smoking of any kind, including vaping is permitted in Public Places!