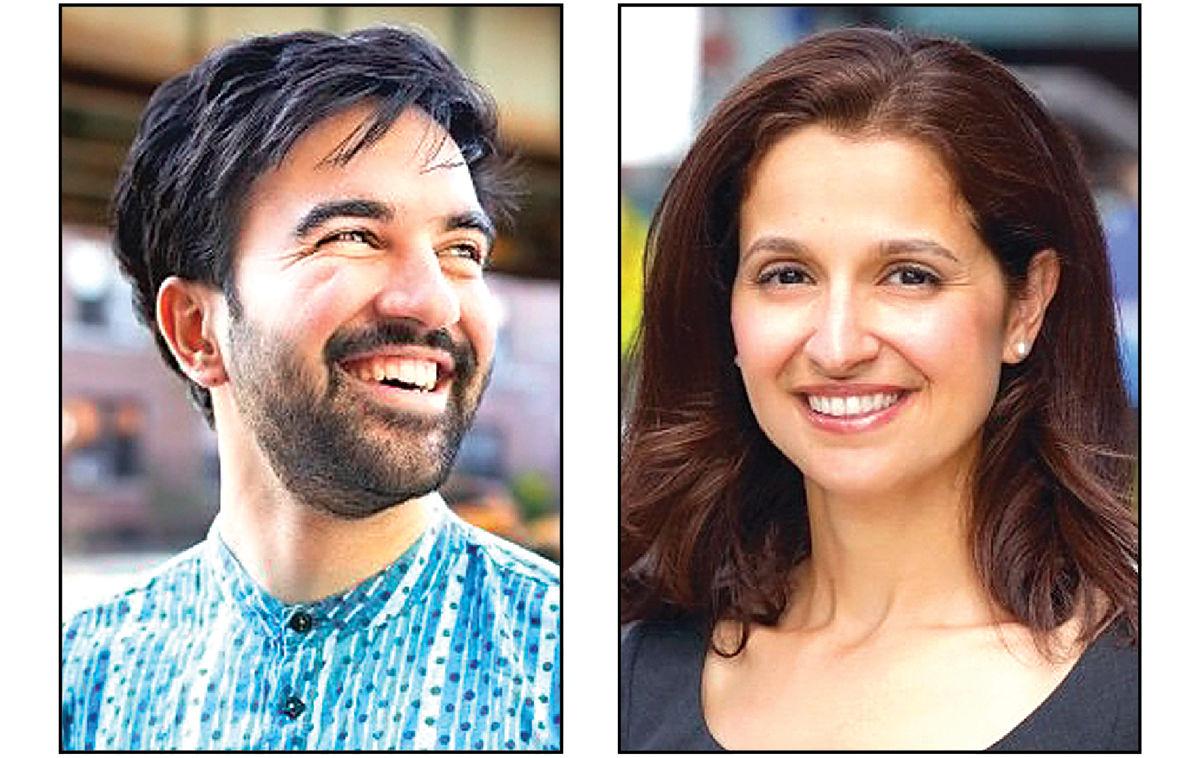 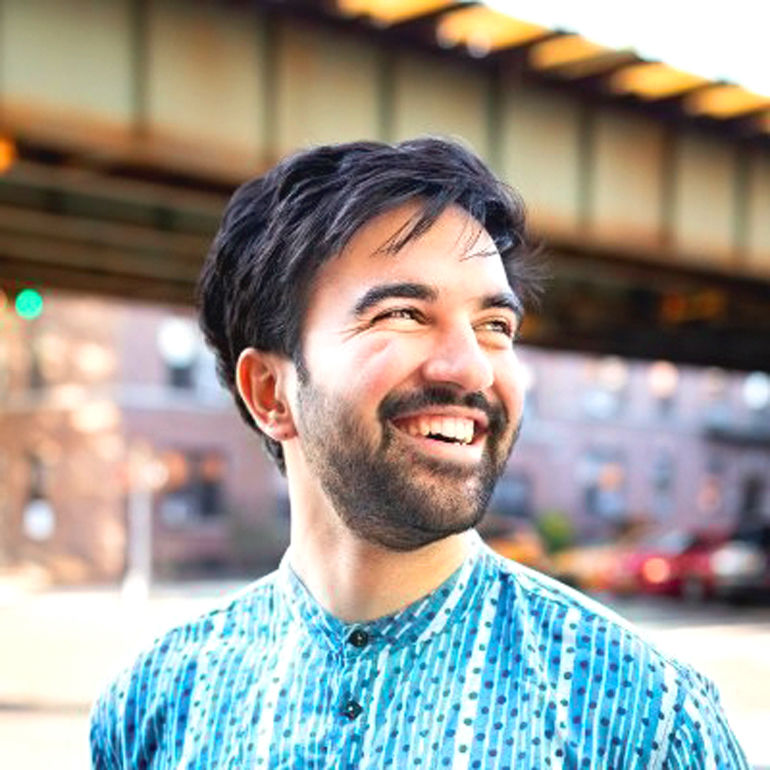 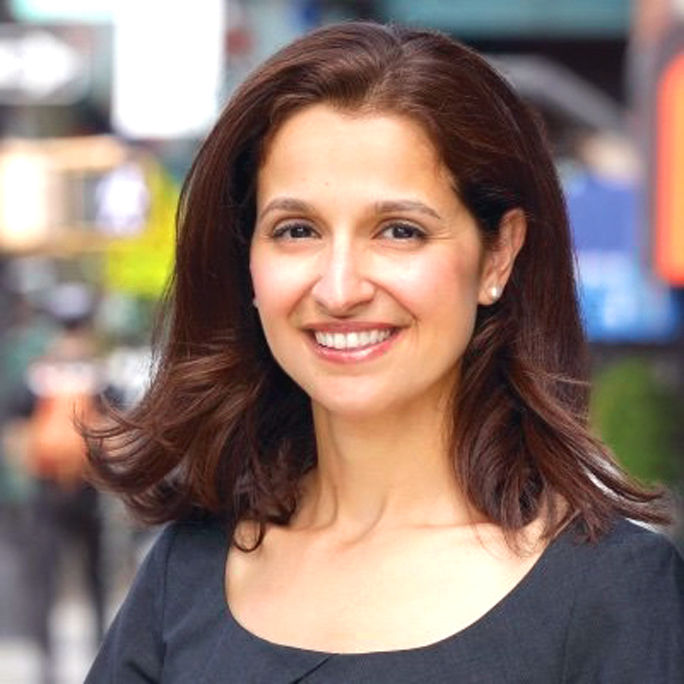 Astoria will provide a battleground for the Democratic Socialists of America’s grassroots momentum for the third year in a row. After Rep. Alexandria Ocasio-Cortez’s watershed victory in 2018 and Tiffany Cabán’s near win last summer, Zohran Mamdani has come forward to challenge Assemblywoman Aravella Simotas for her seat in the June 23 primary.

While the two candidates’ legislative platforms don’t provide too much friction, their backgrounds do. Mamdani fits the pattern laid out by last year’s district attorney race, in which voters displayed an appetite for putting an activist in charge. But unlike Simotas, an Astoria lifer, Mamdani only moved to the district a year and a half ago.

Simotas is a progressive, who segued from being a lawyer at a private practice in 2010 to run for office with the goals of writing legislation that creates systematic change. Mamdani is a DSA-backed housing advocate who argues that the state government has shirked its role and responsibility in protecting working-class people.

In last year’s district attorney race, given the choice between Melinda Katz’s progressive platform and Cabán’s pledge to turn the district attorney’s office upside down, not only did Assembly District 36 respond to that premise with the highest turnout in all of Queens, almost 75 percent of voters went for Cabán.

That being said, the more limited powers of an individual member of the Assembly provide a different context, and Simotas’ progressive legislative achievements as well as her status as a lifelong Astorian and the first Greek-American woman elected to state office do not make her an easy target.

Simotas made the case that her personal dealings with Astoria’s residents have helped her be an effective legislator. She drew an example of an older resident who lost her Senior Citizen Rent Increase Exemption when her husband died, because their lease was in his name. Not only did Simotas get her the exemption back, but she codified it into law that a lease is automatically medically transferred upon the death of spouses or parents.

As far as platforms go, Mamdani’s does not veer far afield from Simotas’ in many areas. Both want to cancel rent during the coronavirus crisis, create a statewide single-payer healthcare system, pass a tax for the ultra-wealthy to fund public services, pass a good cause eviction bill, ban Immigration and Customs Enforcement from courthouses and eliminate cash bail.

Still, Mamdani has argued that being in favor of universal rent control is not enough to fight the tide of housing displacement across the state. He made the case that a close relationship with housing activists makes a difference.

“When you talk to housing advocates up in Albany, you come to an understanding that this is not an elected official who has been relied upon by organizers, by advocates, people I know, and I’ve been working on these issues for years,” Mamdani said.

Simotas defended her pro-tenant bonafides, saying that she worked very hard to pass last summer’s rent reform package, and pointed out that she was a co-sponsor of every single bill in the Housing Justice For All platform.

Mamdani has also made the argument that Simotas broke her pledge not to take real estate campaign donations by accepting $9,400 in contributions from a hotel developer, as well as donations from a member of a family that owns large real estate holdings in the area.

Simotas insisted that those donations do not violate the Homes Guarantee Pledge to reject all developer and real estate contributions.

“I have not raised a single cent from big developers, big housing developers, or landlords who are building luxury housing and are making the city unlivable for many of us,” she said.

Simotas’ family immigrated to Astoria from Greece when she was an infant and she has lived in Astoria ever since, growing up in a single bedroom apartment where she said she and her brother slept on cots.

On the other hand, though Mamdani has said that he has felt at home in Queens ever since high school, he is a recent transplant to the borough. The son of Mahmood Mamdani, an established political science professor at Columbia University, and Mira Nair, an Oscar-nominated writer and director, he grew up in an affluent household in Columbia housing in Morningside Heights.

And though he doesn’t deny that he was raised with “economic privilege” he also points to his father’s political background as a Marxist who was expelled from Uganda in 1972 as a result of his South Asian ethnicity as informing his belief in socialism.

In 2017 he joined the DSA, and after working on the campaigns of Khader El-Yateem and Cabán, he became more and more dedicated to the electoral strategy of running socialists to replace members of the Democratic Party. It was another DSA member in fact who gave him the idea to run.

Simotas has drawn this contrast between her and Mamdani sharply.

“I did not get into this business because you know, a club, a politician or party asked me to, I went for public office to be a public servant and to help my neighbors and New York and create systematic change for all of them,” Simotas said.

On the other hand, Mamdani has painted Simotas as being overly amenable to the executives of the Queens Democratic Party, which he characterizes as a bankrupt institution. In response, Simotas has pointed to ways that she has stood up against party leadership.

“No one controls me,” Simotas said.

It’s evident that she has made moves to distinguish herself from the party. She pushed back against the county organization endorsing Councilman Donovan Richards (D-Laurelton) for borough president in an open election, and she didn’t endorse Katz, the party’s pick for district attorney. However, Simotas didn’t start her career in politics quite as independent from the party leadership as she would like to admit.

When asked whether she worked with Frank Bolz, the party’s pro bono election lawyer, to knock one of her 2010 opponents off the ballot with a lawsuit, Simotas denied challenging an opponent’s petitions, saying that her two opponents dropped out on their own volition.

Court filings show that not to be true. A petition aiming to invalidate her opponent John Ciafone’s designating petitions names Simotas as plaintiff.

“John Ciafone wanted to run as a Republican, he zealously opposed marriage equality, and most importantly, he was trying to sneak into a seat in a district where he did not live,” said Simotas’ spokesperson Alexa Sheryll.

Simotas has done her best to align with the new progressive style of politics sweeping northwest Queens, and has made the case that she works tirelessly for her constituents. Astorians may have to grapple with their loyalty to her as a public servant against their desire for an activist-in-chief in Albany.

This article originally misstated Mira Nair's status vis-a-vis the Oscars. She has been nominated for her work. We regret the error.