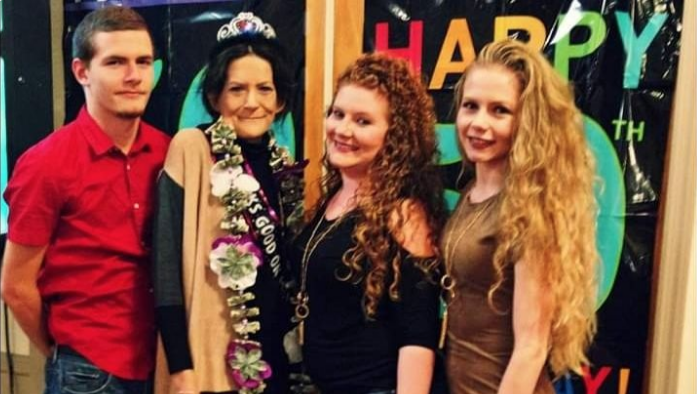 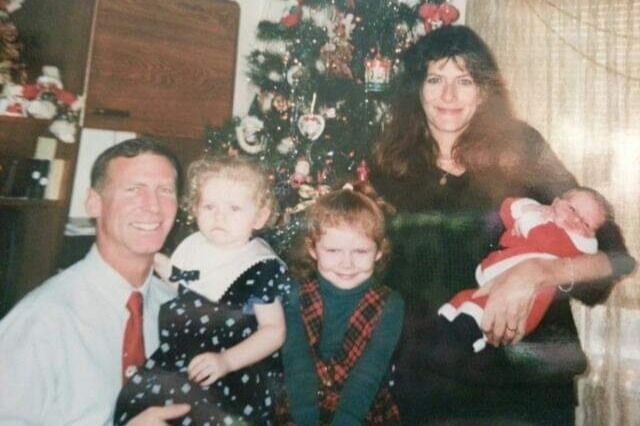 Friends of Tracie McManus, the 54-year old Howard Beach mother who was killed by an alleged drunk driver at an Ozone Park car wash on Monday afternoon, have stepped in to support her family.

The car wash worker who struck McManus as he was pulling out of the wash bay allegedly had a blood alcohol reading far above the legal limit and now faces charges of vehicular manslaughter and DWI.

McManus’ daughter was waiting for their car from the wash when the accident occured, according to the Daily News.

“Tracie was someone who came from a large family, and was loved by so many. She enjoyed spending time with her family and friends, whether it was over coffee, a sports game, or being the last to leave a gathering because she was so wrapped up in conversation. Tracie had an incredible sense of humor and always had a way of telling things as it is, but always with best intentions at heart,” wrote Keane-Lyons on the GoFundMe page.

McManus, known affectionately as “Tray” and “Trace,”  was born Oct. 11, 1966 to parents Lillian and Thomas Cavanaugh and grew up in Ozone Park, where she worked in the plumbing industry.

“Family was everything to Tracie, through thick and thin she always said ‘blood is thicker than water,’” said the obituary on her funeral page.