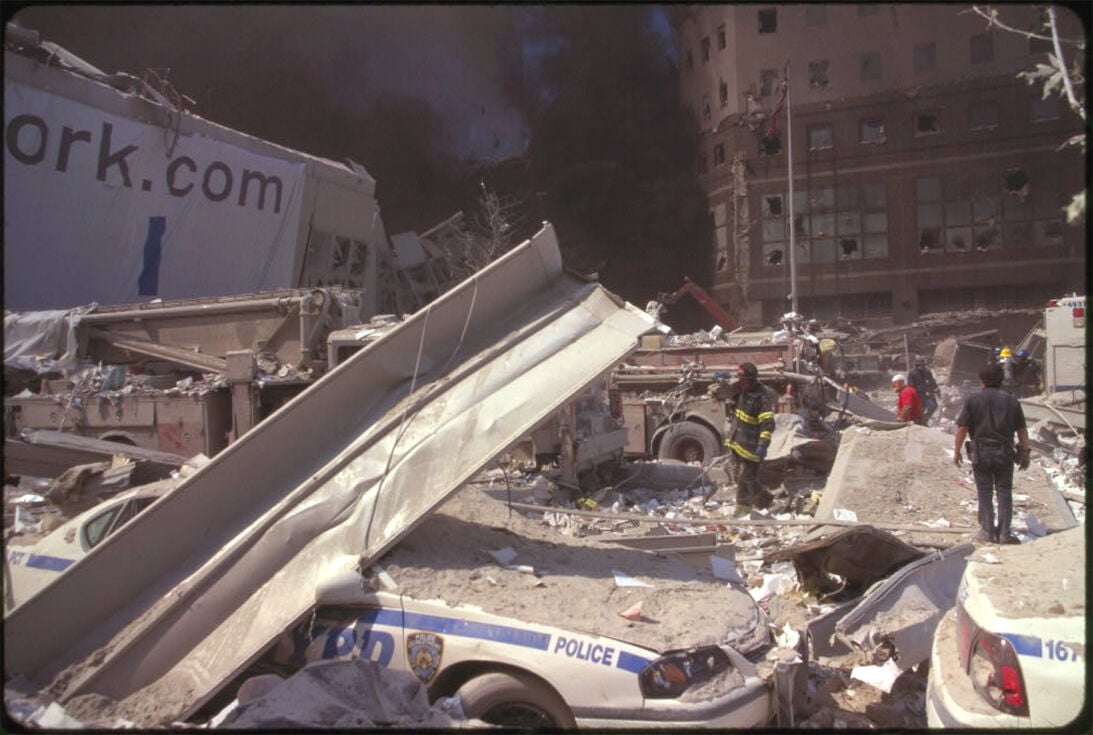 Toxins released on Sept. 11, 2001 affected not only first responders, and not only those who were at Ground Zero itself. 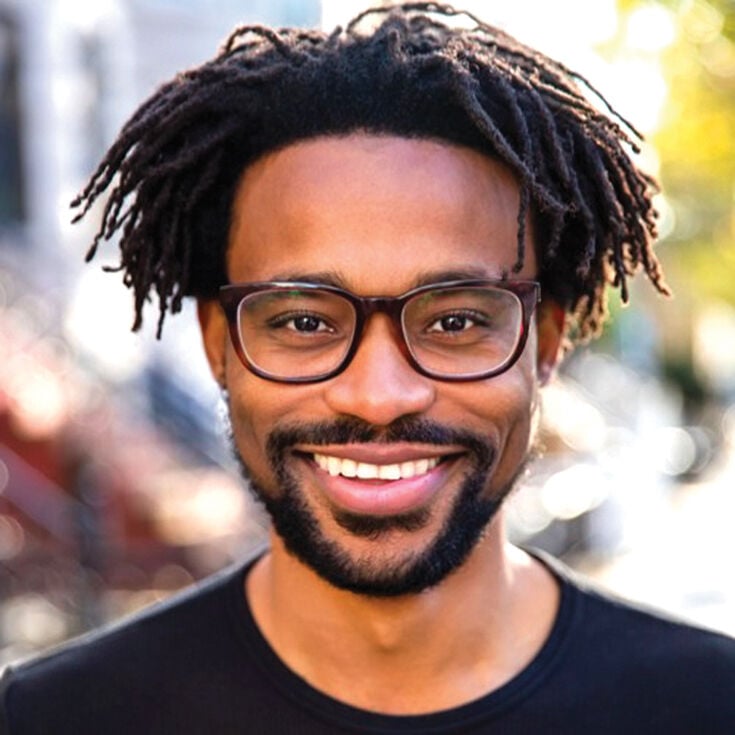 Tehuti Ausar English was a high school student on 9/11.

Toxins released on Sept. 11, 2001 affected not only first responders, and not only those who were at Ground Zero itself.

Tehuti Ausar English was a high school student on 9/11.

Tehuti Ausar English was just a freshman at Stuyvesant High School in 2001 when the World Trade Center was attacked three blocks away from his school.

He remembers temporarily relocating to another school following the attacks because of damage and unsafe air quality but less than a month later, they were back on Chambers Street at Stuyvesant, which had also been used as a command center.

English, who goes by his middle name, Ausar, was born in Queens and commuted to high school from East Elmhurst. He started feeling symptoms like acid reflux about a year after the attacks, he said. “Even some of my friends started getting allergy and breathing problems, too,” said English.

After doing research about the symptoms he was experiencing and seeing commercials on television, English enrolled with the World Trade Center Health Registry and the September 11th Victim Compensation Fund, which provides compensation to those who were present at Ground Zero but also the surrounding New York City exposure zone, including all of Lower Manhattan South of Canal Street.

“A lot of this has emerged years later so it would have been hard for people to really know in that moment. It is sad and there are a lot of people who have been affected,” he said.

English is part of a large group of civilians who are eligible for assistance, including families who lost loved ones, but many do not know they qualify for it, said Lee London, partner and managing attorney for the 9/11 Victim Compensation Fund practice at the law firm of Barasch & McGarry.

“People in the 911 community have many different cases. There were first responders, volunteers, students, teachers, workers and residents that lived in the zone. They are all entitled to the benefits of the World Trade Center health program and the Victim Compensation Fund,” said London.

“The hardest part is making the connection to 20 years ago to say, ‘wait a minute, maybe these respiratory or these cancer conditions were caused by my 9/11 exposure,’” he said.

The firm has over 20,000 clients, he said, but estimates show at least 500,000 people were part of the exposure area, the majority of which were students, teachers and residents. “We’re just getting the word out to the survivor population that they qualify as well,” said London.

Illnesses related to 9/11 may only be surfacing now and a recent FDNY report found that 75 percent of first responders are facing long-term illnesses linked to their time spent at the site. Out of 16,000 EMT providers and firefighters who were enrolled, more than 11,300 have been diagnosed with at least one mental or physical health condition linked to the World Trade Center, according to the report. Conditions include asthma, rhinosinusitis and gastroesophageal reflux disease, most cancers and mental health conditions such as major depressive disorder, post-traumatic stress disorder and substance abuse.

In light of the 20th anniversary of Sept. 11, legal advocates are revamping efforts to get more first responders and civilians in the area registered in order to receive screenings and medical treatment.

English received a cash settlement from the victim’s fund and receives free therapy sessions and health screenings, including physicals and blood work. “It feels good just to know and be aware that you have resources,” he said.

He has shared the information with friends who may be eligible, too, he said. The survivor population of Stuyvesant High School has made headlines and an HBO documentary focused on the high school. StuyHealth advocates for young people who were impacted by the events of 9/11 and connects them with benefits.

London says there is a huge disparity in how few people under the age of 35 are registered with the World Trade Center Health Registry, considering all the schools that fall within the zone.

“I tell anyone who could be impacted by 9/11 exposure to register, even if you’re healthy, because it will protect any future claim you might have,” said London.