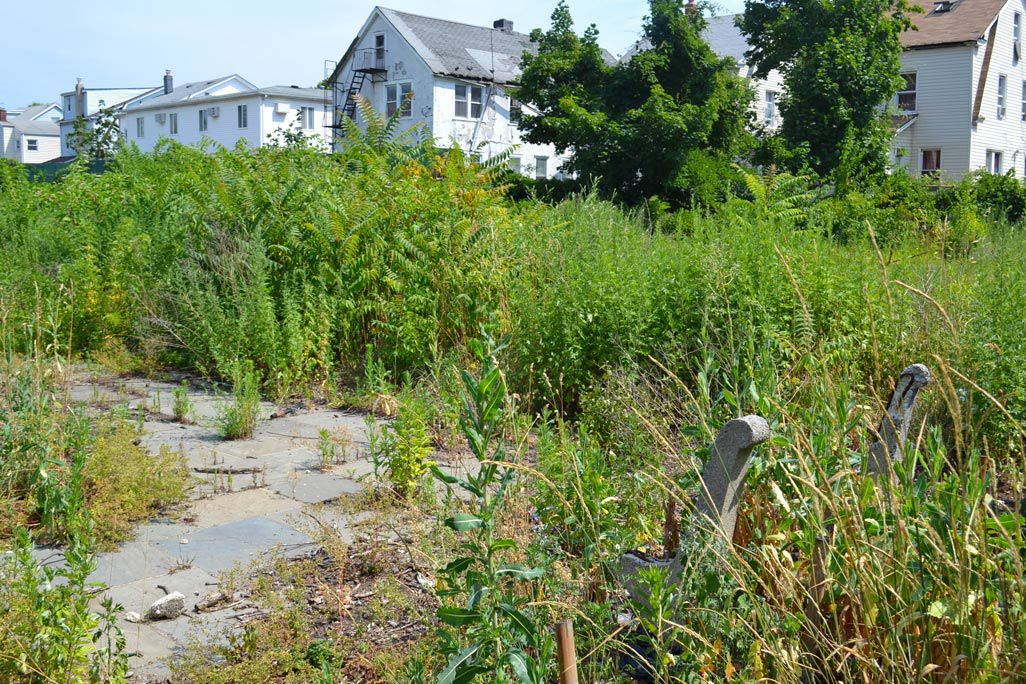 The remnants of park benches have all but been reclaimed by nature in a former park on 109th Avenue in Jamaica that the city’s Department of Health and Mental Hygiene now says has been overtaken by rats. 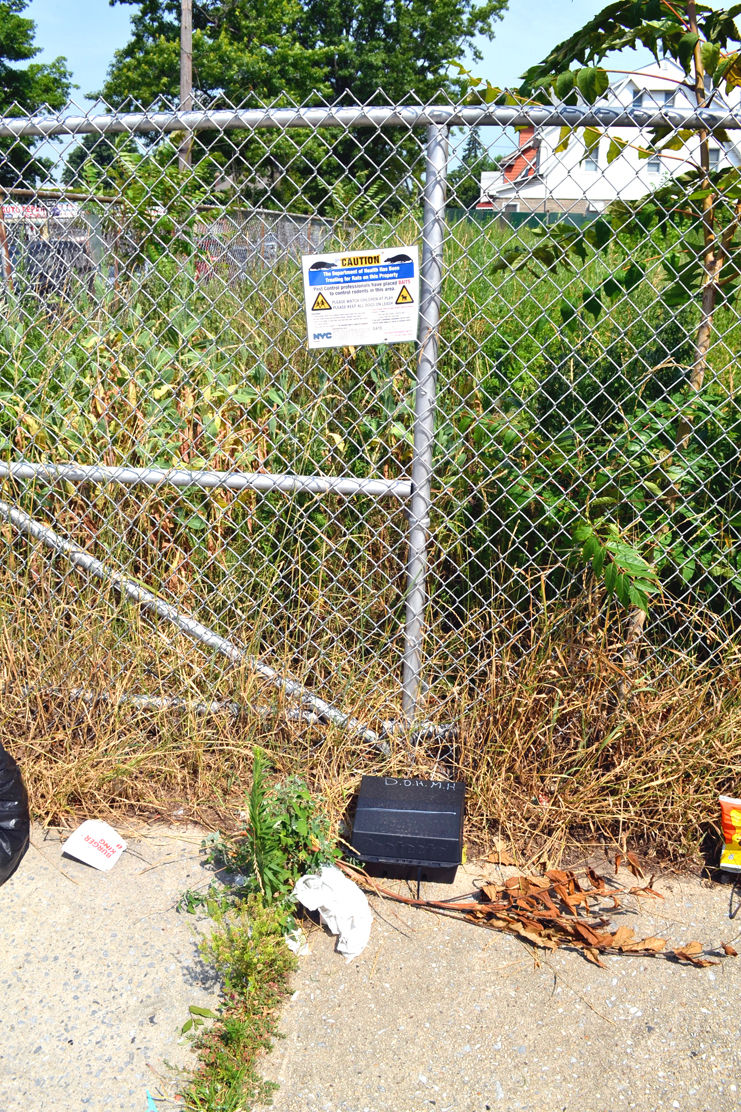 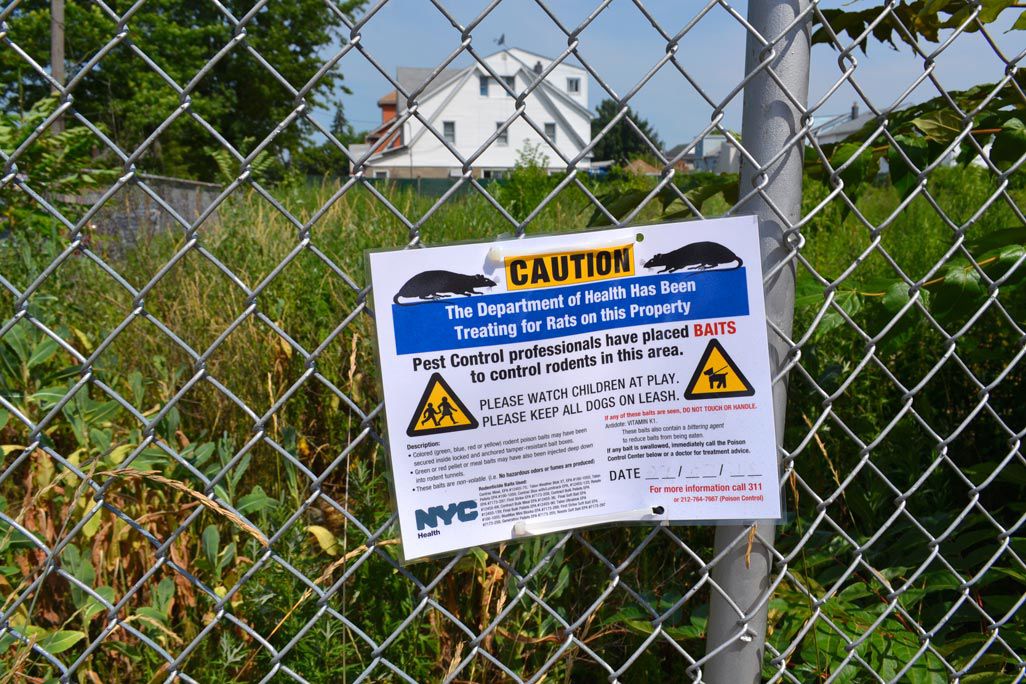 The remnants of park benches have all but been reclaimed by nature in a former park on 109th Avenue in Jamaica that the city’s Department of Health and Mental Hygiene now says has been overtaken by rats.

What once was a private park and playground at the corner of 109th Avenue and 171st Street in Jamaica has long been an overgrown eyesore for nearby residents.

Now it has been designated as a rat-infested danger by the city, which has laid poison in traps around the property and down holes on the lot itself.

“People in the apartment building across the street tell me they don’t want to go outside at night. That’s when they come out,” said Pam Hazel, a neighborhood activist, in one of two telephone interviews with the Chronicle in the last week.

The first treatment was put down on July 7, according to both Hazel and signs posted on the chain link fence around the property by the Department of Mental Heath and Hygiene.

During a visit by the Chronicle in 2013 the property, while already fenced off, had remnants of playground equipment and dilapidated but still recognizable park benches.

A visit last Friday showed the trees to have been cleared out, but that grass, brush and smaller trees have taken over all but the concrete-and-paving stone paths inside.

A handful of residents last Saturday staged a rally outside the property in an effort to draw the attention of the owners and elected officials from the area.

“People tell me the rats leave there and dig holes to come into their building,” Hazel said.

Hazel provided a copy of a court order dated July 13, 2016 authorizing the Health and Sanitation departments to enter the property — with a police escort if necessary — to address any conditions that would foster rat infestation. City tax records state that the property now has a different owner, Regal Realty of Brooklyn. A man answering the phone at the number listed for Regal Realty hung up when contacted by the Chronicle.

A spokeswoman for the DOHMH acknowledged the Chronicle’s request for information for this story but did not otherwise respond. The Chronicle sought information including what kind of community notice, if any, was enacted before the poison was set down; and whether the city has the ability to recover the cost of the extermination operation from the property owner.

Why stop there? I deem NYC a rat problem. [smile]