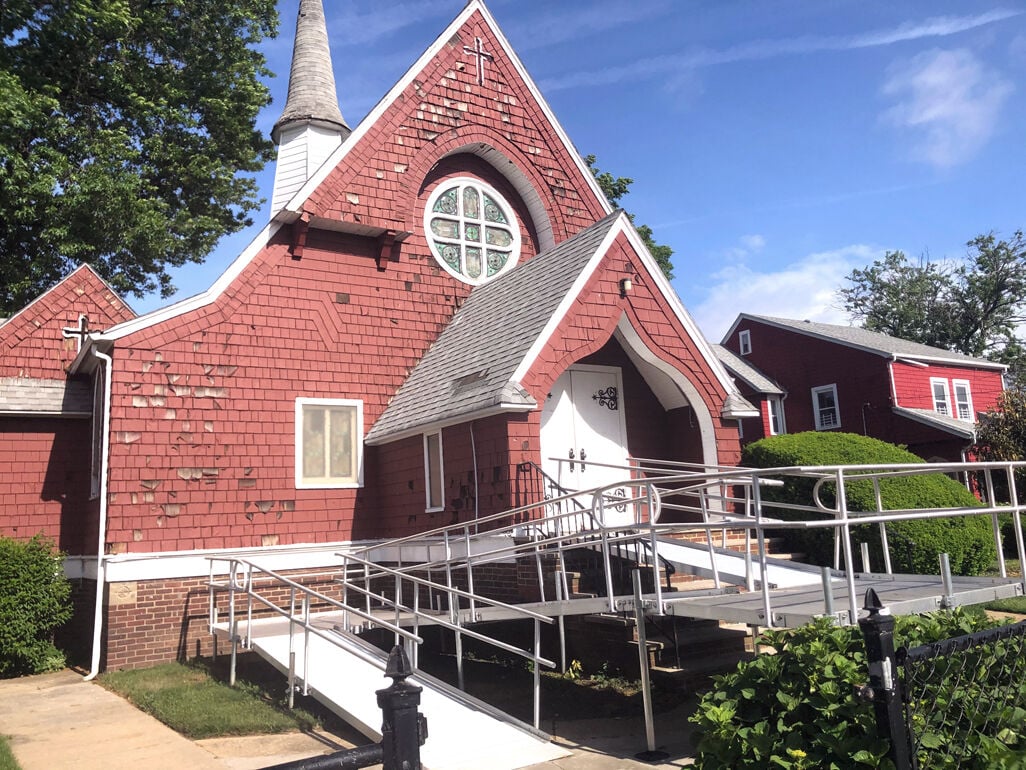 The 150-year-old St. Joseph’s Episcopal church is set to be knocked down for a new building. 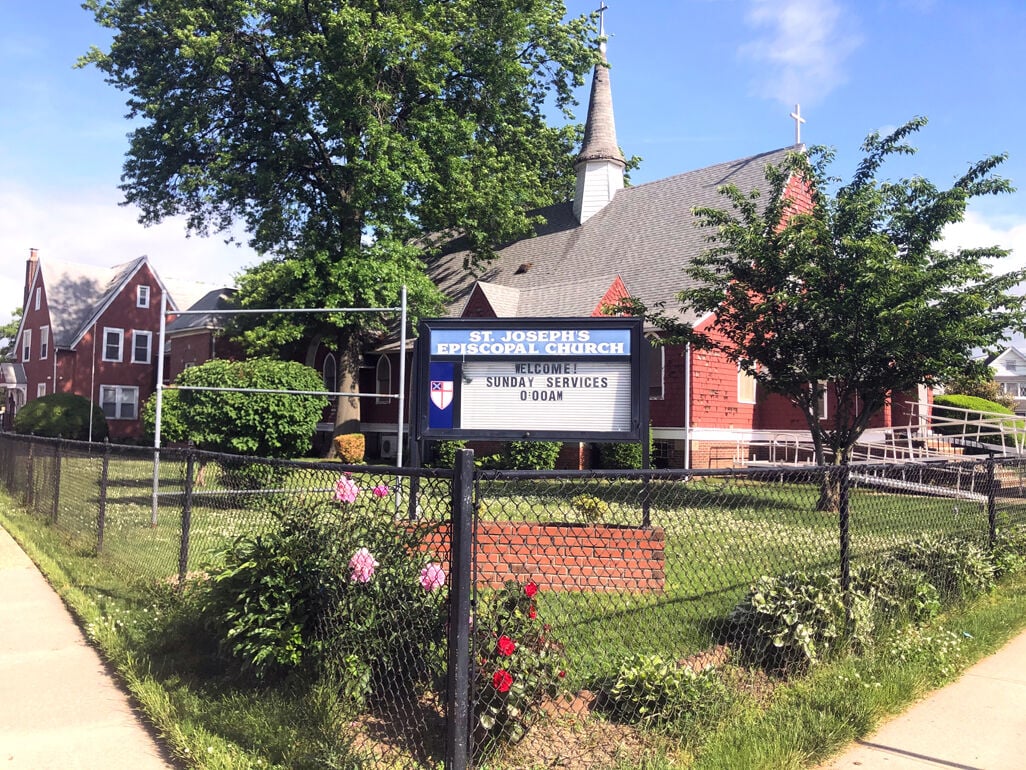 Some parishioners of St. Joseph’s Episcopal Church question whether the 150-year-old institution is truly to expensive to fix or if the Diocese in Long Island is more interested in additional cash flow.

The 150-year-old St. Joseph’s Episcopal church is set to be knocked down for a new building.

Some parishioners of St. Joseph’s Episcopal Church question whether the 150-year-old institution is truly to expensive to fix or if the Diocese in Long Island is more interested in additional cash flow.

St. Joseph’s Episcopal Church in Queens Village, which is 150 years old, will be demolished for a new building instead of repaired, according to an anonymous source who believes the destruction of the church is to partially make space for a developer to use for potential office buildings.

The Rev. Mother Kassinda Ellis, however, maintained during a Zoom meeting among parishioners on May 24, that the building could not be saved because it would cost too much to repair it to modern standards. It instead will be replaced with an energy efficient building.

“I know that for a lot of people, hearing that the building will be demolished is a sad time,” said Ellis. “We will have an in-depth conversation as to what programming we will want to have to look at the needs of the community and the needs of St. Joseph’s. Those program needs will tell us what space is needed.”

Financial needs will also determine how the space at St. Joseph’s will be used, according to Ellis.

“When I say financial needs, I don’t just mean what we can give as a church,” said Ellis, “but what income the building can generate to our church community as well.”

The Episcopal Diocese of Long Island made its decision on a new green building versus repairing St. Joseph’s based on building designs that helped determined the route that was more cost-effective, according to Ellis.

“There was a building design earlier,” said Ellis. “It was for us to understand what it will cost to build a new building with all the bells and whistles versus repairing the church as is.”

The new building will cost $4 million, according to Haiko Cornelissen, an architect in Long Island City.

“We must consider the real estate prospective of the building,” said Cornelissen.

When asked why the church, the rector and the school all had to be destroyed, Cornelissen said that all the buildings, except the rectory are considered one building. It also would be more expensive to knock down two of the three buildings for $1 million and then have to spend additional funds just to repair the church.

Bishop Lawrence C. Provenzano, the eighth bishop of the Episcopal Diocese of Long Island, speaking at the meeting, also cited building violations as another reason for the church to be demolished.

“The buildings of St. Joseph’s are a cause of concern and a danger to the parishioners of the congregation because of their condition,” said Provenzano.

But Rene Hill, the former Community Board 12 chairwoman, believes the violation concerns are false.

The city’s Department of Buildings has issued 35 violation complaints to the church since 1900, but 34 have been listed as dismissed or closed since 2017. There is only one violation against the church that is active, according to the DOB website.

The violation issued on Feb. 24, 2017 was for a failure to file an annual boiler inspection report in 2015. However, in the comment section for that file, that complaint is also dismissed because a $1,000 penalty was paid.

“There are no pressing violations,” said Hill. “They just want to rent some of the space for developers.”

Hill does not believe that the Diocese in Long Island has any interest in trying to fix the church and that the Episcopal network is trying to get a flush of cash from developers.

A Queens building preservation consultant, who was on the May 24 Zoom meeting, and wishes to remain anonymous, agrees.

“I’m confused about what’s going on,” said the consultant. “I’ve never heard someone say we have to demolish a building because of a violation.”

The preservationist considers the decision to not be kosher.

“I can’t remember the last time someone emptied out a building in June, demolished it in July and started doing work on it in August,” said the preservationist. “It does not work that way where we are going to clear the site and demolish it and plant it with grass. That is something you do if you are trying to prepare it for a developer.”

He and Hill, among others want the church to be saved.

If the church does lease a part of a new space to developers for an office building or apartments, it will devalue the property prices of the one-family detached homes and the quality of life in the area, according to the consultant.

Provenzano, however, has pushed back on the claims about what will happen to the property, but has remained vague about what other than the church will exactly be built there.

“Let’s put some concerns to rest,” said Provenzano. “We are not looking to close the parish, we are looking to keep the ministry going in the next several decades.”

Similar to the rumors spread about the coronavirus not being real, Provenzano said that he will not entertain church gossip that claims that the Diocese intends to get rid of the church altogether.

“We are using the property to guarantee the future of the ministry for the next 100 years,” said Provenzano. “The structural integrity is a real concern.”

Getting a new building that will have a carbon-zero footprint is a more viable path for the ministry for the next century, said Provenzano, who intends on doing whatever it takes to save artifacts that won’t cause any injuries to parishioners such as the church doors and the stained glass windows, to name a few.

Hill, however, remains sceptical about the intentions of the Diocese and believes something can be done to fix what she calls a landmark.