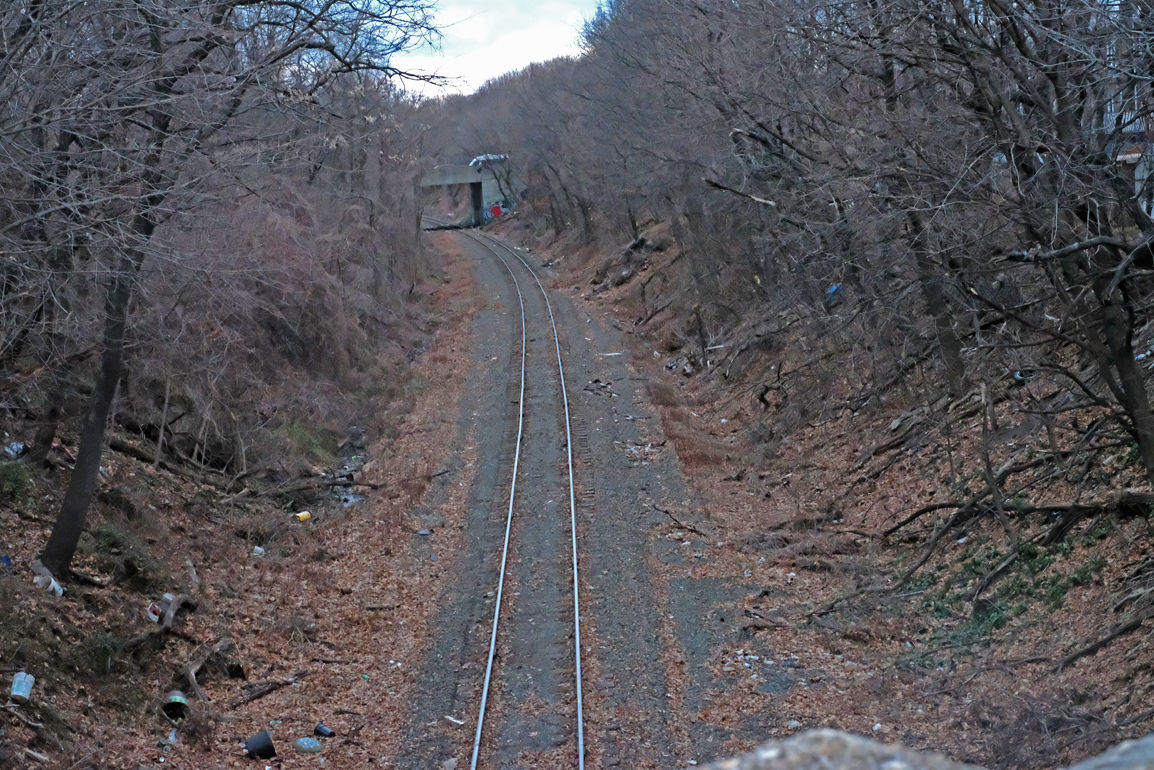 The MTA will pay $1.3 million for a feasibility study for a passenger train from Bay Ridge to Astoria, which would run along these tracks through Glendale, Middle Village and Elmhurst. 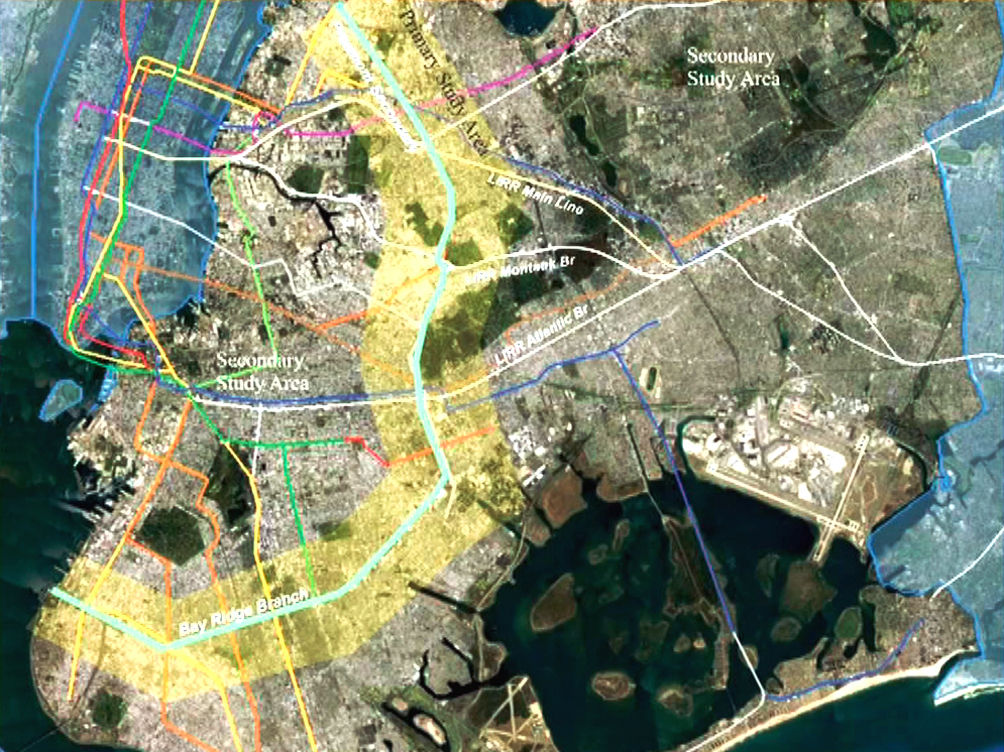 The MTA is looking into a passenger rail line from Bay Ridge to Astoria.

The MTA will pay $1.3 million for a feasibility study for a passenger train from Bay Ridge to Astoria, which would run along these tracks through Glendale, Middle Village and Elmhurst.

The MTA is looking into a passenger rail line from Bay Ridge to Astoria.

The MTA awarded a $1.3 million contract to engineering firm AECOM to begin studying the feasibility of adding passenger service to a freight-only rail line running from Bay Ridge and Sunset Park to Astoria, the agency announced last Wednesday.

Nearly 16 miles long, the line runs from the New York Harbor waterfront to Astoria via Midwood, East New York, Brownsville, Bushwick, Glendale, Middle Village and Elmhurst. It crosses or nears 19 subway lines and the LIRR. The study will evaluate the potential for subway, commuter rail, light rail or bus service that would operate in conjunction with existing and planned freight rail service for travel within Brooklyn and Queens.

“This project is hugely exciting — partly because it is based on the concept of squeezing more out of our already existing infrastructure so we don’t always have to build new subway lines from scratch,” said MTA chief development officer Janno Lieber.

Tom Wright, president and CEO of the Regional Plan Association, called the study a “crucial first step” for the Triboro vision, a plan to address transit needs in the outer boroughs by using the line for passenger trains.

“Transit service on the Bay Ridge Line would not only provide better transit service between the outer boroughs but also cut construction and acquisition costs since the rail tracks are already there,” he said.

Councilman Costa Constantinidies (D-Astoria) said it was “encouraging” to see the MTA look into the connection after he wrote in support of the Triboro Plan.

“Not all jobs lead to Manhattan anymore, which is why we need a transit network that reflects New York City in the 21st Century,” he said in an email. “I hope the transit authority goes further after this initial study to see how we can also be better connected directly to the Bronx.”

Councilman Bob Holden (D-Middle Village) commended the MTA for looking into the expansion of rail service in the outer boroughs. The lawmaker said he believes the Bay Ridge-Astoria idea is the most feasible freight-to-passenger rail conversion that has been proposed and he expects the study to confirm it.

“This new train would be transformative for New Yorkers who travel between Queens and Brooklyn on a daily basis, and it would provide my constituents with vital connections to subway lines,” he said in an email to the Chronicle.

Other proposals to solve the issue of transit deserts include the Brooklyn Queens Connector, known as the BQX, a streetcar that would connect a dozen neighborhoods along an 11-mile corridor from Red Hook to Astoria; a plan to use the LIRR’s Lower Montauk branch, which runs 8.5 miles between Long Island City and Jamaica for passenger service; and the QueensRail, which would restore an old line from Rego Park to Ozone Park.