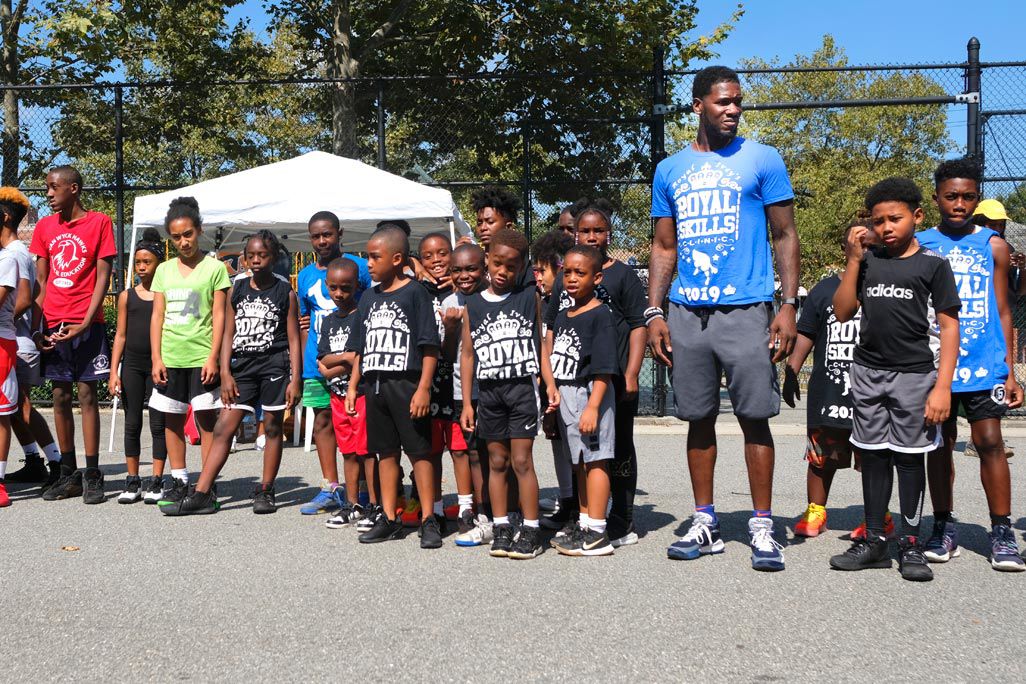 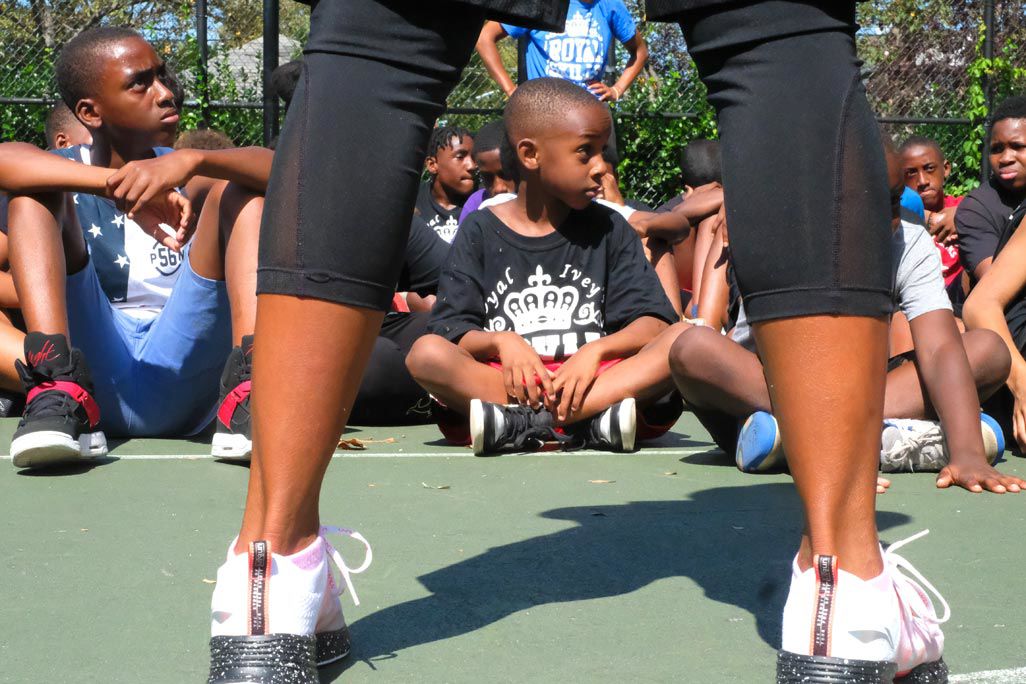 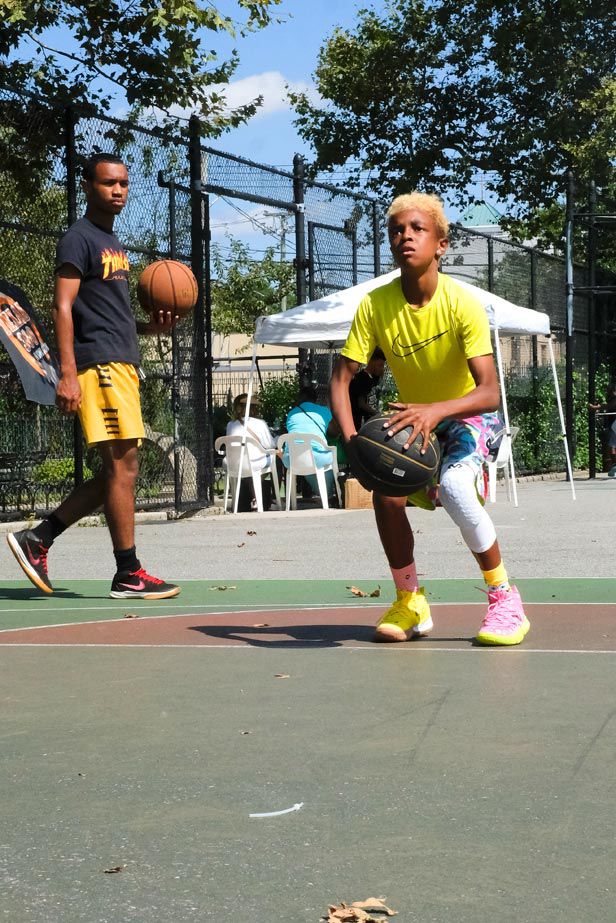 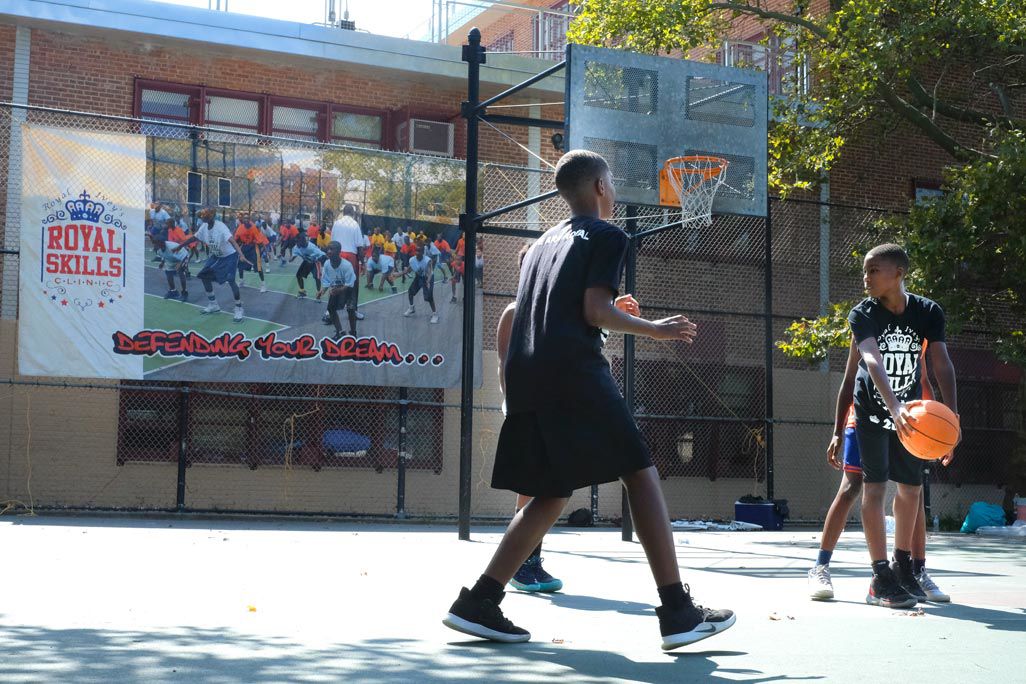 On the same schoolyard basketball courts where he grew up, Royal Ivey — an all-city champion at Benjamin Cardozo High School, with a decade in the NBA with the Philadelphia 76ers and the Oklahoma City Thunder among others, now an assistant coach with the New York Knicks — returned for his long-running basketball camp.

The camp, called Royal Skills, has always been held on the courts of his former middle school, IS 192.

Every inch the hometown hero, Ivey grew up in Hollis — the son of professional artists Rod and Jennifer Ivey — before attending Cardozo.

At the Bayside high school, he played for coach Ron Naclerio, the winningest scholastic coach in New York State history, and led his team to the city’s PSAL basketball championship.

Some 60 kids between the ages of 6 and 13 signed up for the clinic last weekend which emphasizes life skills as well as hoop dreams.

“Sports is fun, but isn’t everything,” he told the youngsters on the final day of camp.