You have permission to edit this article.
Edit
News
Editions
Opinion
qboro: Arts
Photos
School News
Classifieds
About Us
Sections
Digital Edition
Page One
Sports
1 of 12 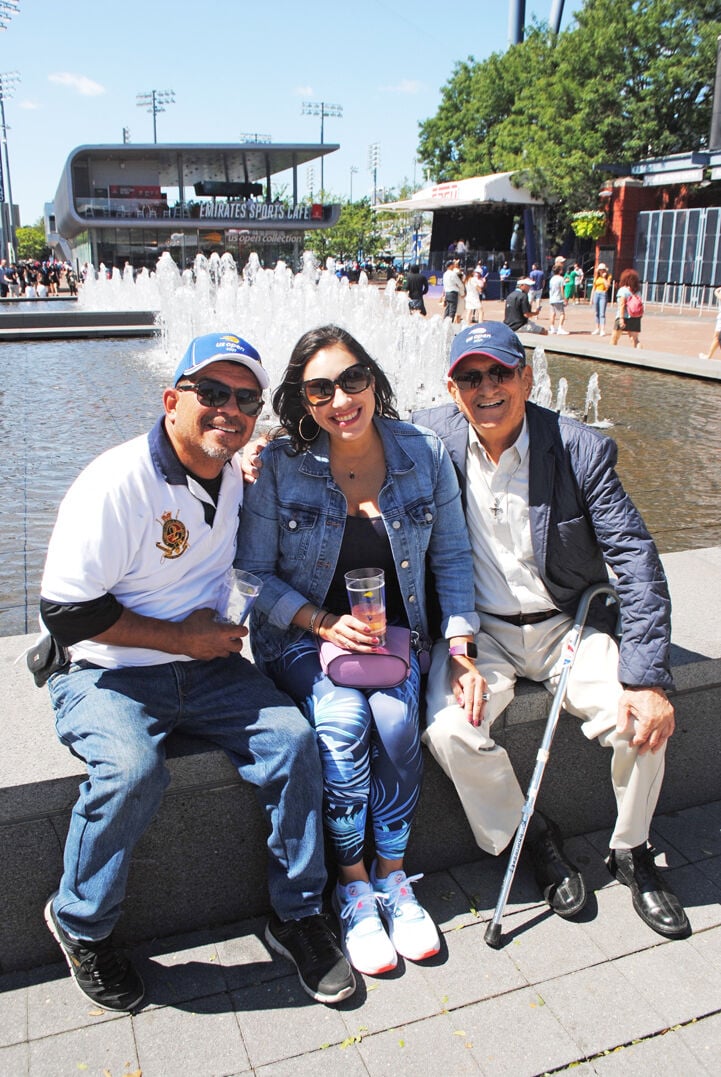 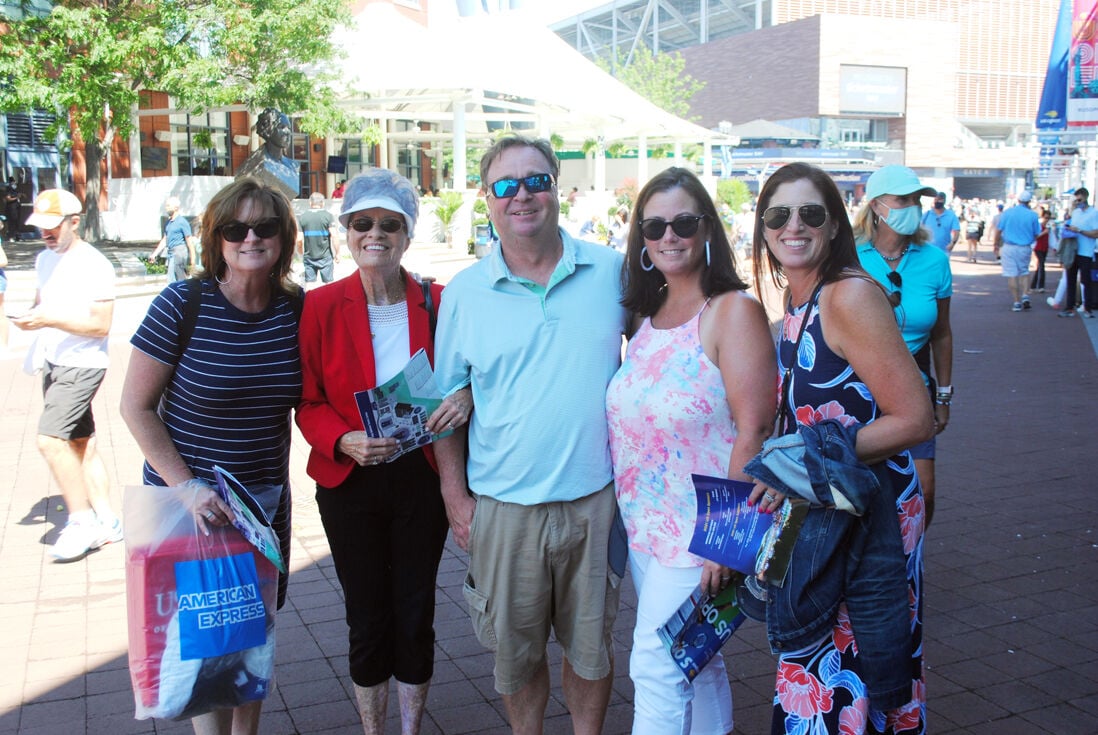 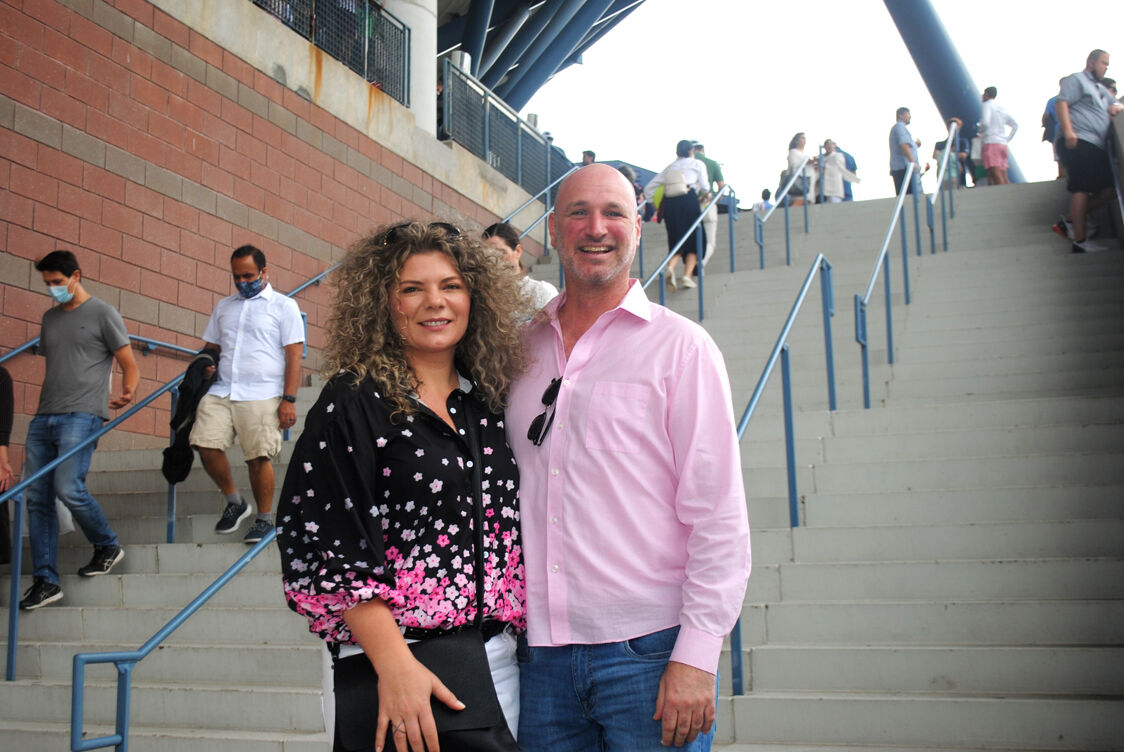 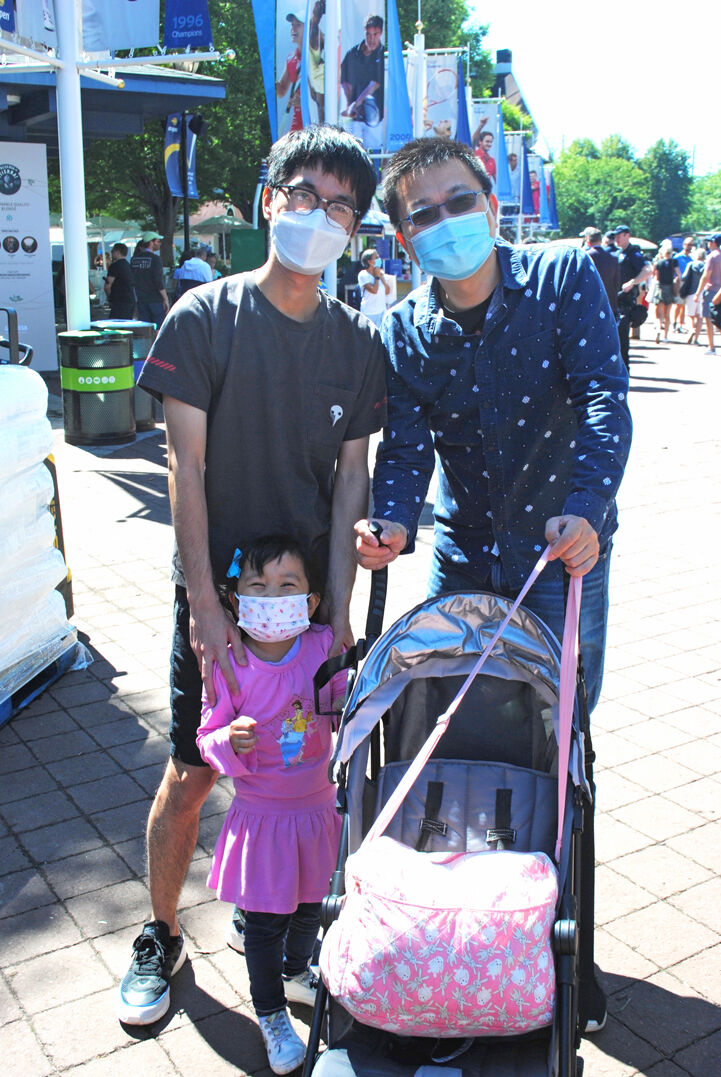 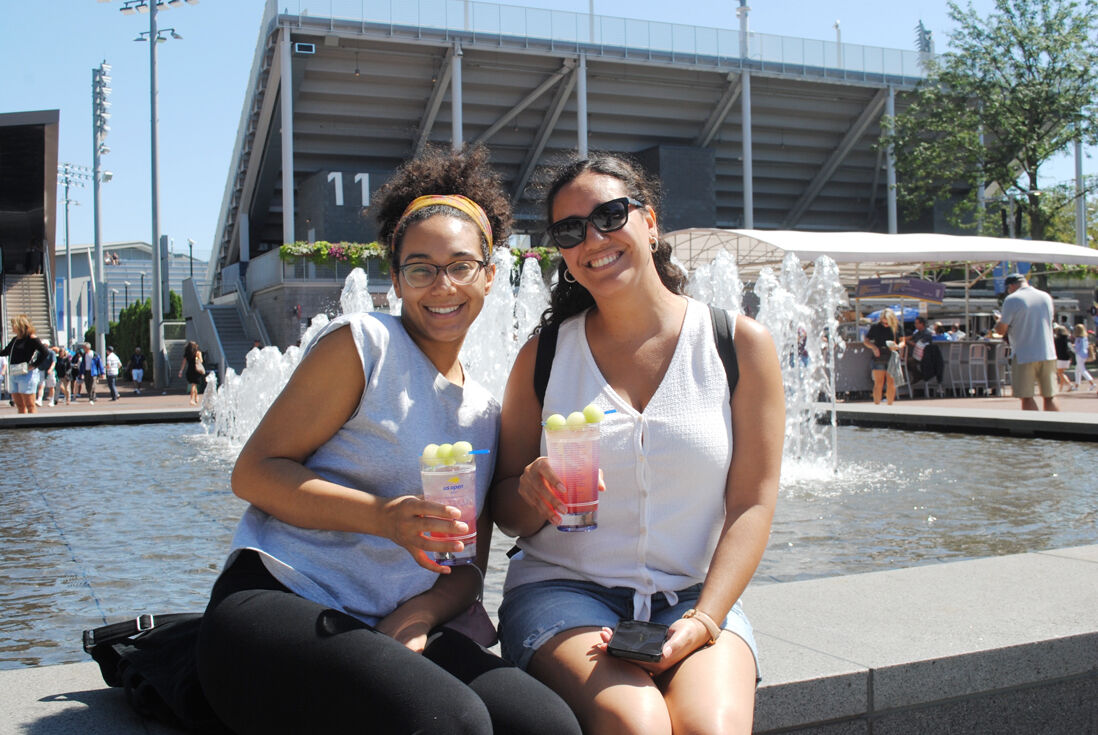 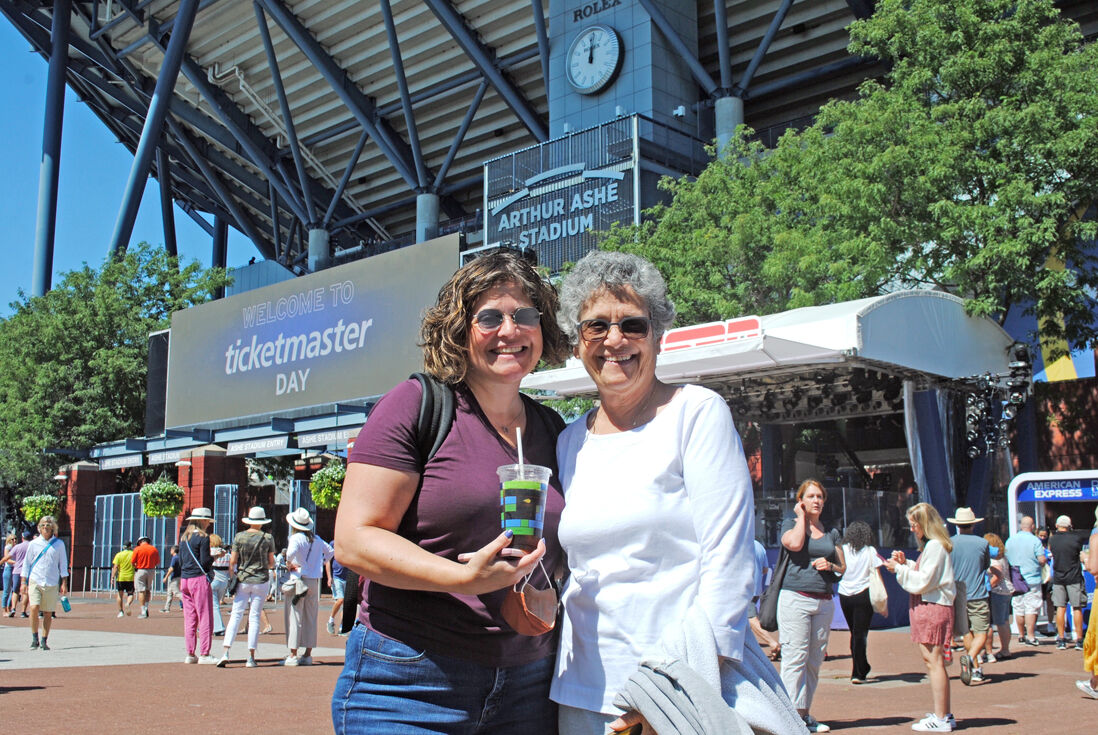 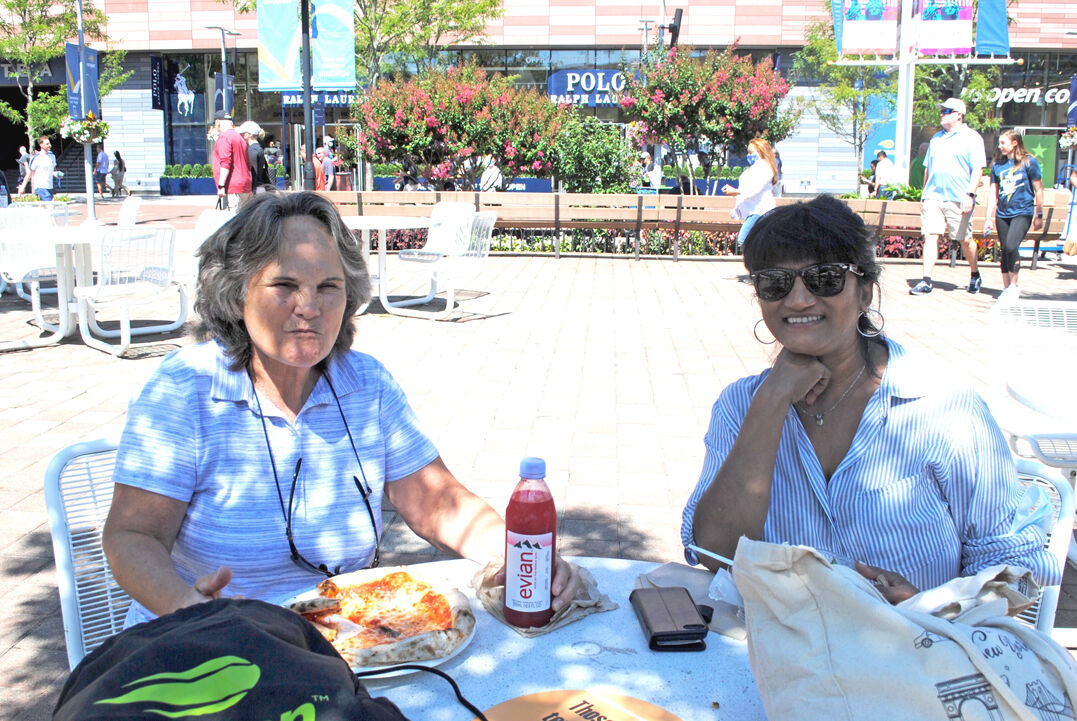 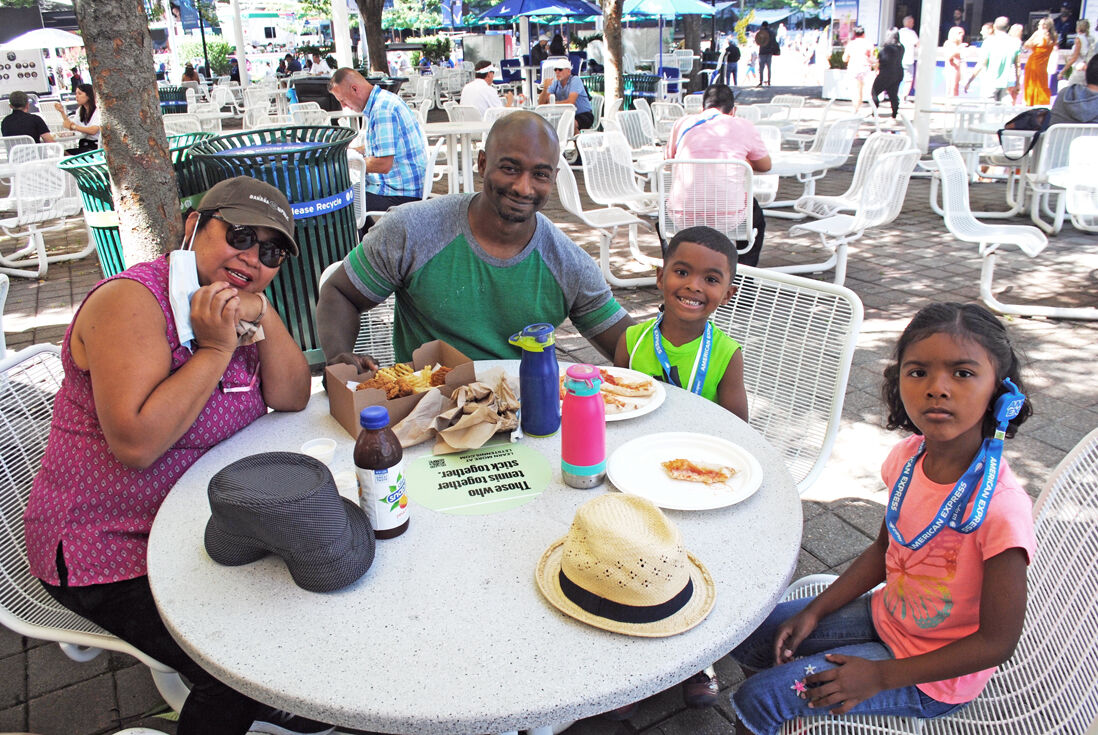 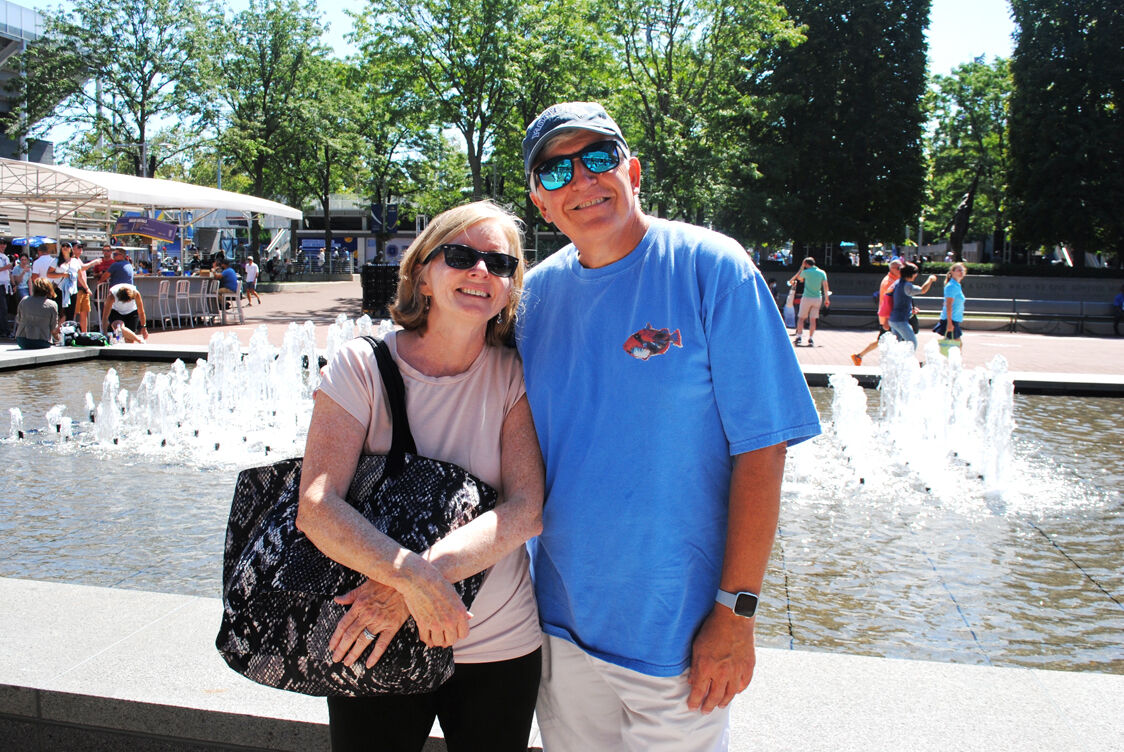 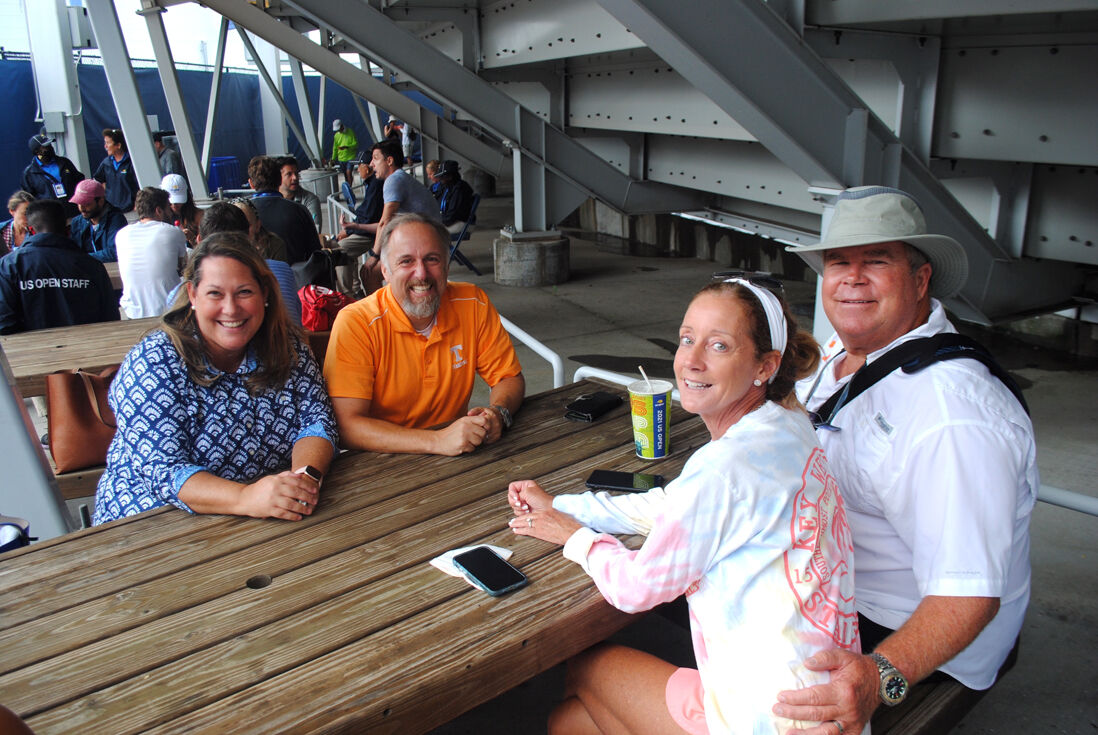 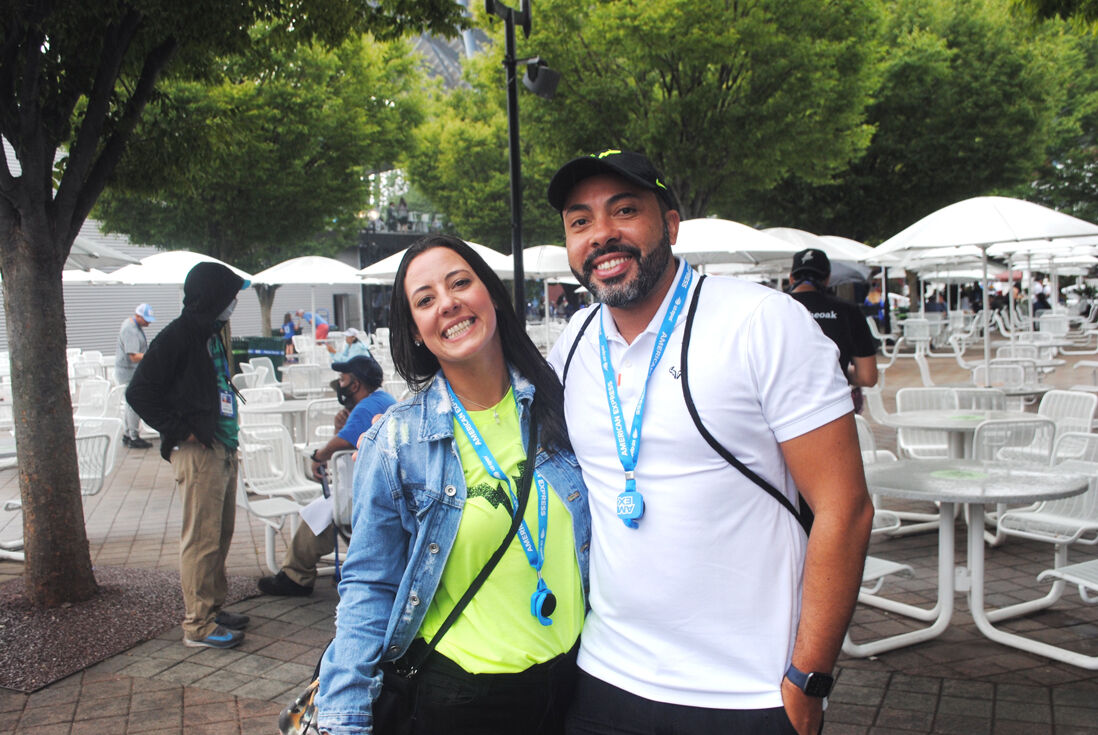 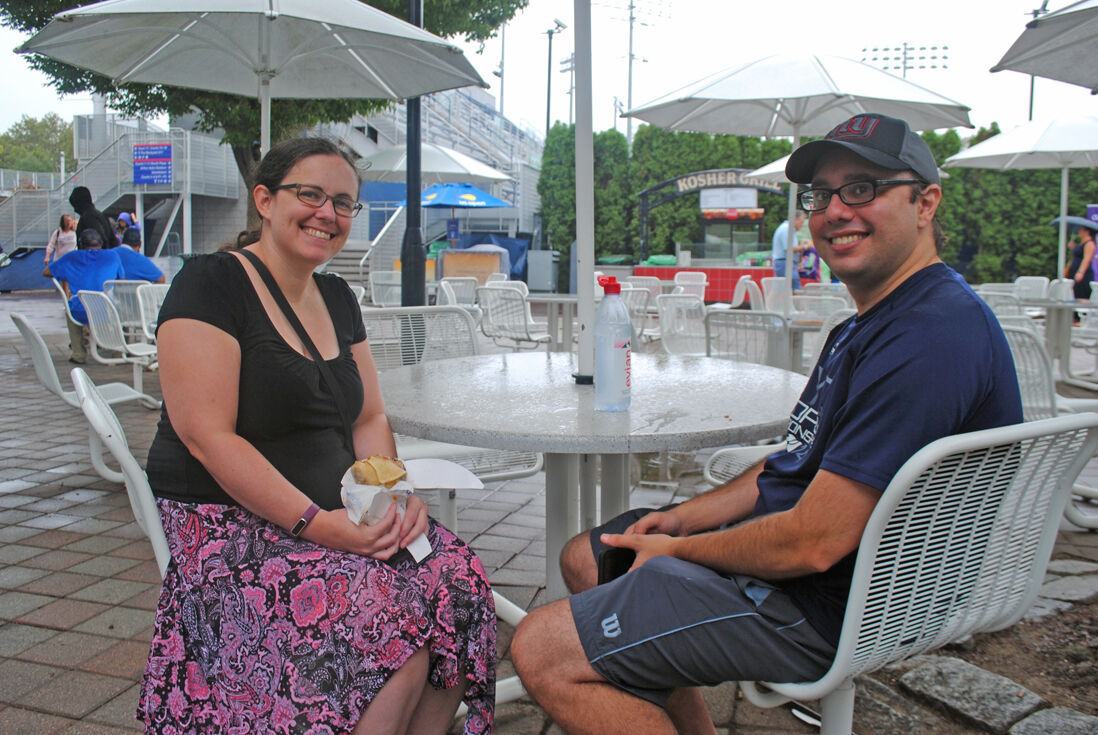 After a year without fans, spectator business has been bustling this year at the Billie Jean King National Tennis Center for the US Open.

In the top row, Arina Radu and Aaron Prager of Forest Hills take a break outside Arthur Ashe Stadium. Ming Ling of Flushing and Qing Hu Ren and Michelle Ren, 3, of Elmhurst walk around the grounds. At top right, former Queens resident Evelyn Dominguez brought her father, Freddy, left, and her grandfather, Luis, 90, to their first Open. Freddy Dominguez was a longtime employee at Elmhurst Dairy.

In the second row, the Mitchell family of Kew Gardens enjoys a repast at the food court. Next to them, Cliff and Claudia Deptula of Hollis walk past the fountains. At right, Julianne Clinton, Nina Kear, Sean Hanley, Suzie Hanley and Jessica Kear came up from Breezy Point to spend the day watching the fourth leg of the Grand Slam.

In row three, Penny and Esther Joel of Forest Hills have been coming to the US Open since before it moved from Forest Hills in 1978. At the table, former Kew Gardens resident Tim Curry, in orange, gets out of last Sunday’s brief rain outside Court 17 with Bridget Curry, left, and Donna and Mike Patrick. Next to them, Mohani Ramsahai, right, of Queens Village and Paula Fernandez take refuge from the sun, as do Sammi and Derek Moore-Lopez.

Back to business at the US Open