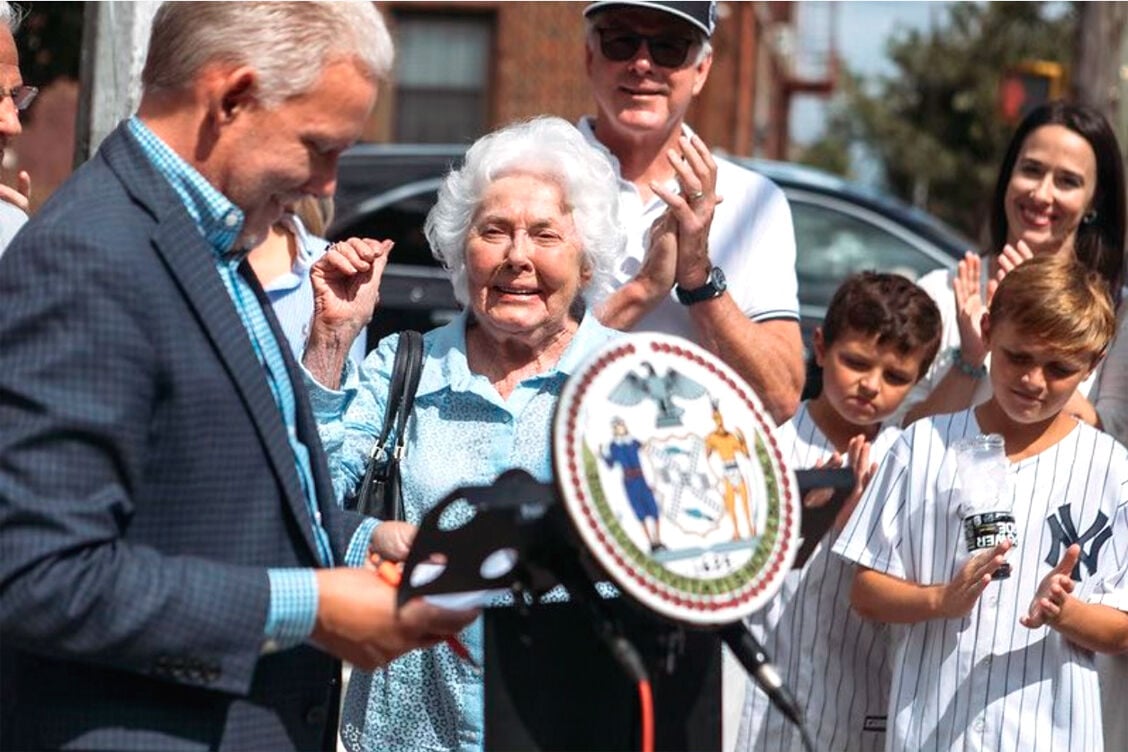 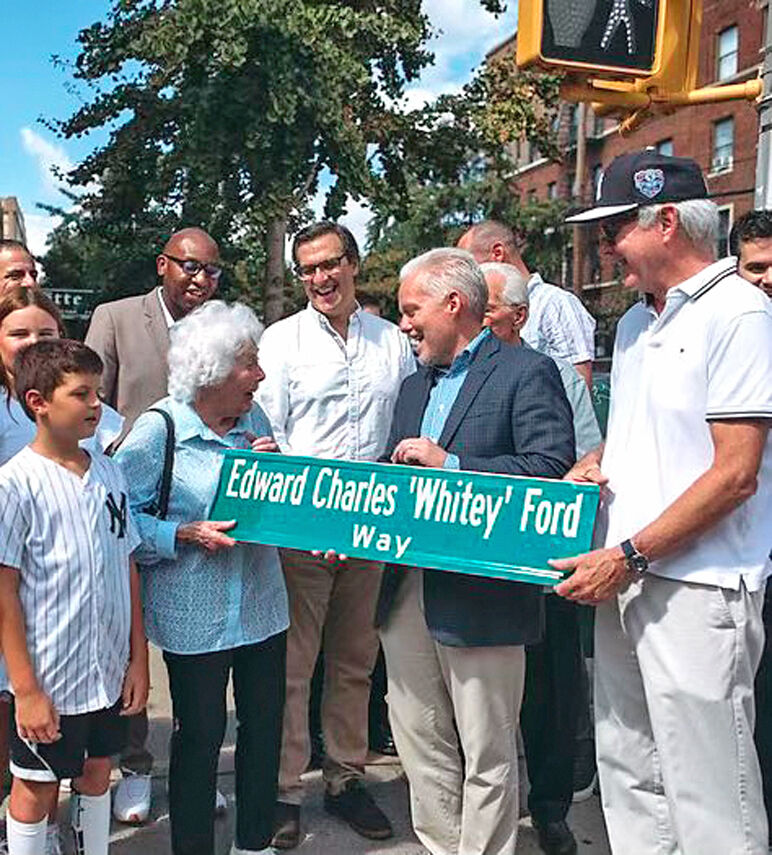 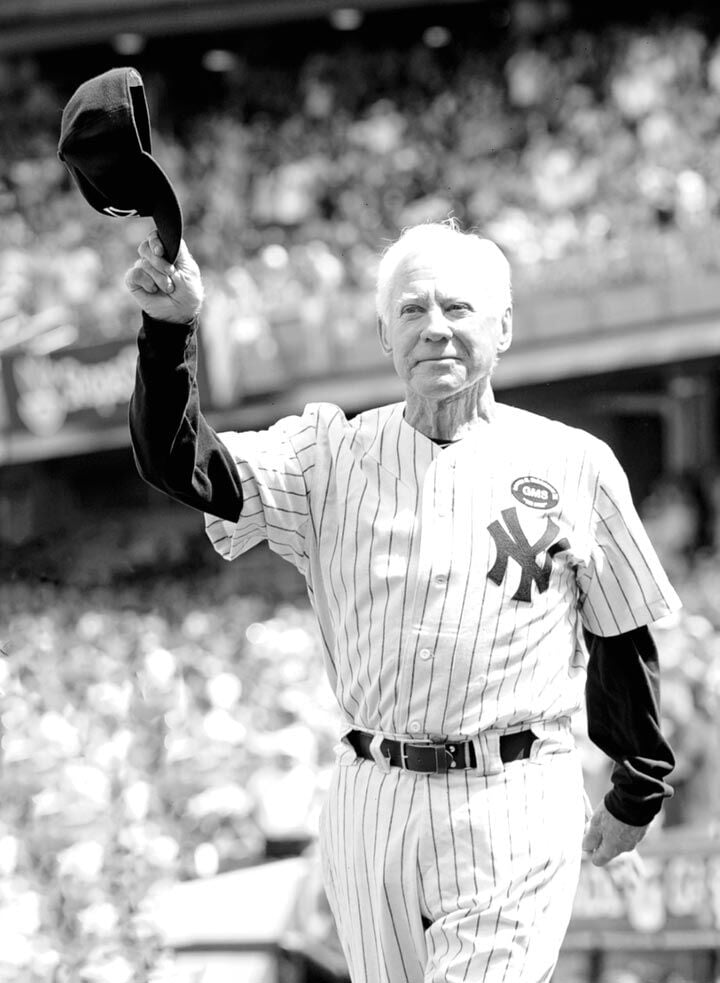 Ford’s family was in attendance, as were Queens Borough President Donovan Richards and state Sen. Mike Gianaris, above.

Ford was 91 when he passed away last October. “The Chairman of the Board” still holds Yankees records for career wins, innings pitched and shutouts, is tied for first in starts and is second in strikeouts. The 10-time All-Star also holds baseball’s all-time record with 10 victories in World Series competition.