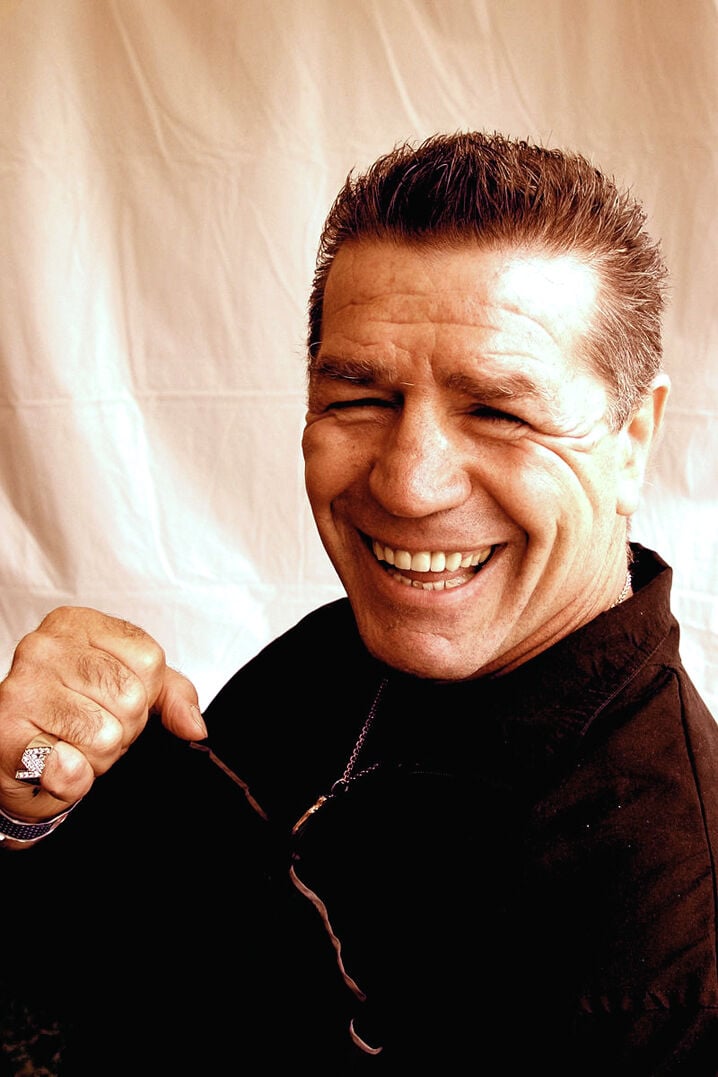 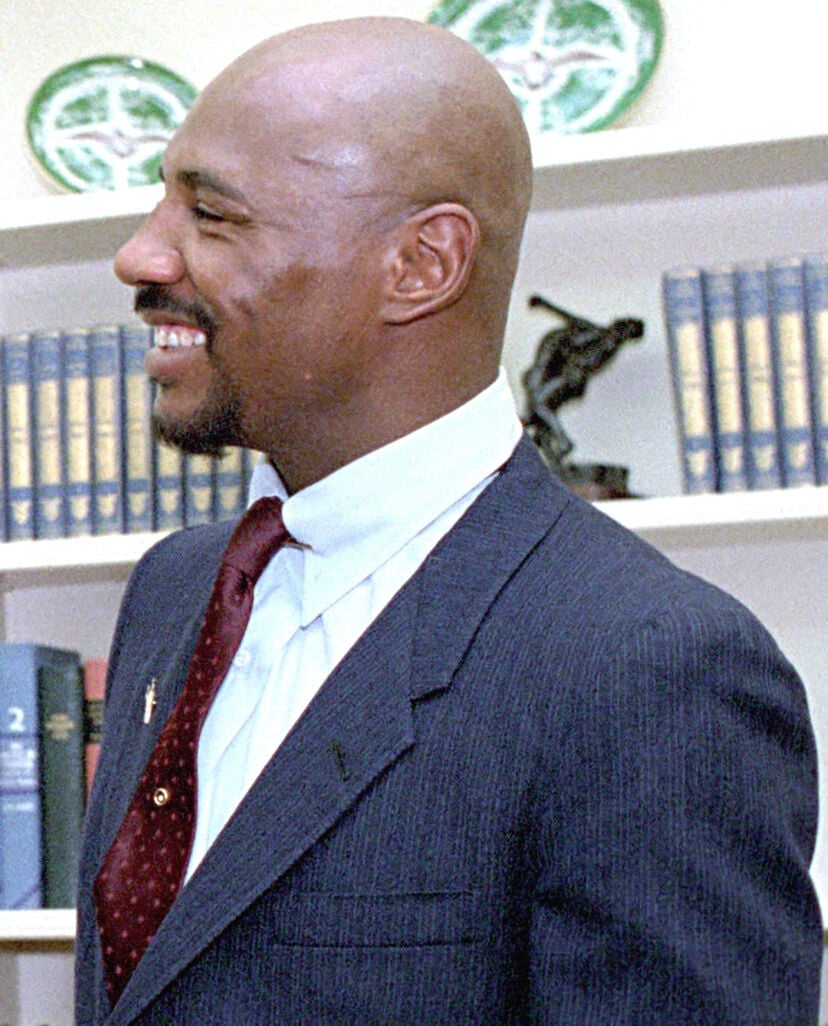 Vito Antuofermo, the Howard Beach resident and former middleweight boxing champion, was sorry to learn of the loss of Marvin Hagler last Saturday.

Hagler, 66, considered one of the greatest champions in the sport’s history, fought Antuofermo twice.

“I’m very sad, really,” Antuofermo told the Chronicle Tuesday. “Whenever I saw him it brought back memories. I felt young when I saw him.”

They were aware of each other in the early 1970s, the Brooklyn boy Antuofermo and the Boston-bred Hagler.

“We knew back then that someday we were going to meet,” Antuofermo said.

Someday was Nov. 30, 1979, five months after Antuofermo became the middleweight champion with a split decision win over Hugo Corro.

“I think he was the only guy I could say, when he came to fight me he came to beat me up,” Antuofermo said of Hagler.

Hagler controlled the early part of the fight, with the champion’s face being cut up.

But he rallied late, in the days when fights were still 15 rounds.

“That would separate the men from the boys,” Antuofermo said. In the late 1980s, fights were limited to 12 rounds.

The fight was ruled a draw and Antuofermo retained his belt.

They fought again in June 1981, this time with Hagler as the champion, after he defeated Alan Minter, who had outpointed Antuofermo.

A Hagler headbutt led to Antuofermo bleeding a lot and the fight being stopped after the fourth round.

Antuofermo never fought for the title again. Hagler held the middleweight belt from 1980 to 1987 until he lost a split decision to Sugar Ray Leonard and retired.

Over the years, they became unlikely friends. Hagler moved to Italy after his career ended, living in Milan and even carving out a short movie career.

“He spoke well,” Antuofermo said. “Not really well. But he spoke pretty good.”

Antuofermo also had some acting chops and had a part in “The Godfather: Part III.” During filming in Rome, Hagler came from Milan and Antuofermo introduced him to Al Pacino and Francis Ford Coppola.

“When we got together we were like best friends,” Antuofermo said. “How do you hate somebody and become best friends with him?”

When he traveled to Italy, Hagler was the first call Antuofermo would make to get together with.

The two fighters would also gravitate to each other during weekend celebrations for the International Boxing Hall of Fame.

The former champ said the realization seriously dawned on him when he and Hagler shared a hotel room. “I used to hate this guy, now I’m sleeping in the same room with him,” Antuofermo said.