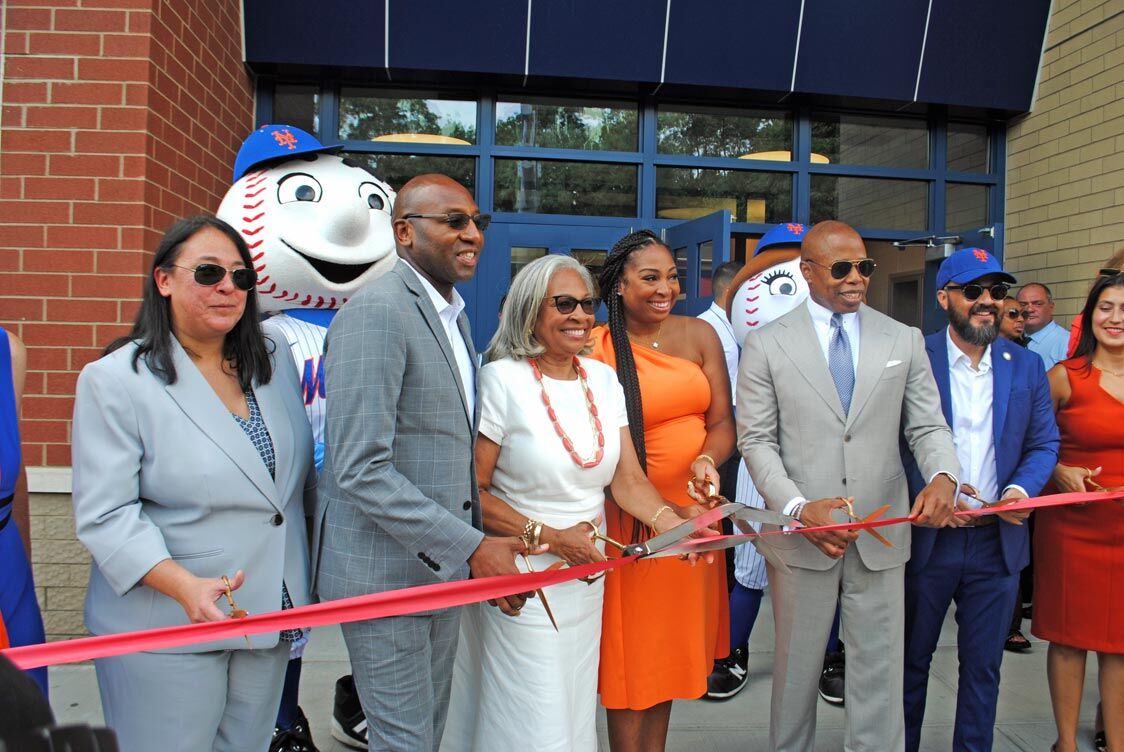 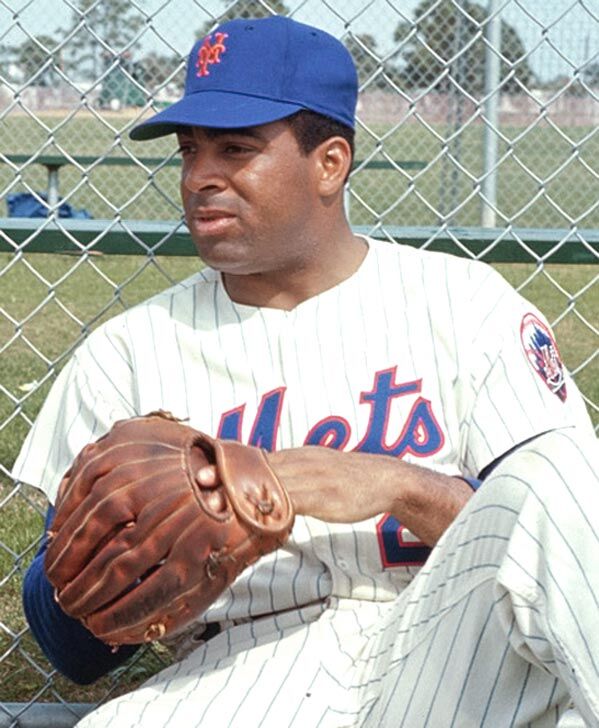 There are no two ways about it: Tommie Agee was a baseball hero in New York. His catches in Game 3 of the 1969 World Series, one sprinting in left-center and one sprawling in right-center, live on in Mets lore as pivotal moments in the team’s magical run to the top.

Still, as he was honored on Friday on the grounds where his Outfielder’s Lounge nightclub once stood, those who knew him best say his trademark humility would have persisted. His 1969 teammate, and friend of 68 years, former Mets left fielder Cleon Jones, said he was not the type to pat himself on the back. His daugher, J’nelle, said his awe would have been pronounced, but subdued.

“I can just imagine him being here and saying something like, ‘J’nelle, can you believe this?” she said.

With help from Mayor Adams, Borough President Donovan Richards, Queens District Attorney Melinda Katz and other area officials, J’nelle and her mother, Maxcine, cut the ribbon on a new middle school located at 111-12 Astoria Blvd. in East Elmhurst, named for their late father and husband.

“I am so grateful that the legacy of Mets legend Tommie L. Agee will live on in the naming of the new school I.S. 419 in East Elmhurst, Queens, located minutes away from where the old Shea Stadium once stood,” Assemblyman Jeffrion Aubry (D-Corona), who the Agee family said played a vital role in spearheading the school naming, said in a statement. “Tommie gave so much to his adopted hometown of Queens and the community is now recognizing his many contributions.”

Agee made a home in East Elmhurst, even after his retirement from baseball. He opened the Outfielder’s Lounge on part of the grounds where the learning facility named in his honor now stands, and beyond serving as a meeting spot for ballplayers and other dignitaries and athletes, it’s where he met his wife, Maxcine. The two stayed married until his death in 2001.

One of the traits elected officials hope are passed down from Agee to the students who walk through the school’s doors is perseverance. Adams spoke of how the 1969 Miracle Mets inspired him and a generation of Black children growing up in South Jamaica, and the city at large, having gone from the basement of the National League to the pinnacle of the sport almost overnight.

Jones told the story of Agee’s attempt to make the Grambling State baseball team. On the last day before cuts, Agee, who was playing for a scholarship, was told he was on the roster bubble.

“President [Ralph Waldo Emerson Jones Sr.] told Tommie, and he called him not ‘Agee,’ but he called him ‘Gee,’” Jones said. “‘‘Gee, if you don’t do better today, I’m going to have to send you home.’ He didn’t want to come home and face me.