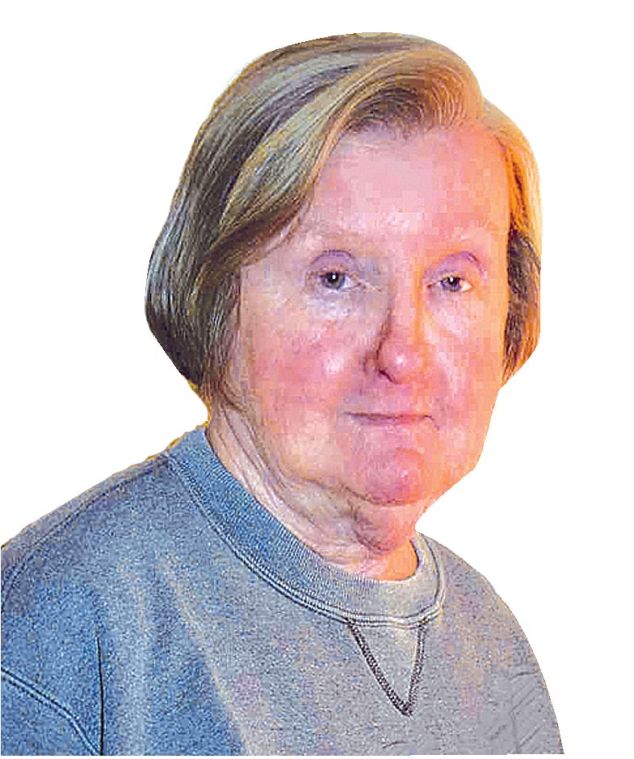 After the third time I finally leaned through the window between our offices and asked my colleague Liz Rhoades what was going on.

“I think Pat Dolan’s dead,” she said, still focused on her computer screen.

Rhoades had been going through the day’s NYPD press releases — generally brief affairs with only the most basic information. “Fatal motor vehicle accident” one of them read, and then, at the end, the part that caused Rhoades to cry out. “Deceased: Dolan, Patricia F/W/72,” for the victim’s gender, race and age.

Within minutes Rhoades confirmed that it was indeed the Pat Dolan she had known for about 20 years, killed the night before as she crossed Hillside Avenue.

Dolan was at the time the president of the Queens Civic Congress and the Kew Gardens Hills Civic Association. She had founded and led the Flushing Meadows Park Conservancy and served on Community Board 8 as well as the Borough Traffic Safety Board.

She was on her way to a CB 8 Transportation Committee meeting the night she was killed, by a driver who stayed at the scene and was not cited for doing anything wrong.

Dolan, who lived in the house she grew up in, was dedicated to Queens, determined to prevent as much overdevelopment in the borough as she could through tighter zoning regulations. Her efforts began in her own community of Kew Gardens Hills but didn’t end there.

“She was involved in just about anything going on in the borough, and she leaves major shoes to fill,” Queens Civic Congress President Rich Hellenbrecht recalled this week. “One of the things I most admired is she did her own rezoning sitting at her kitchen table with no computer, just paper and pencil.”

City Planning formalized her work but pretty much took it as it was, he said.

“She just had this real concern for the community and for keeping Queens the way it is, very residential, almost suburban,” Hellenbrecht said.

Another accomplishment of Dolan’s was getting the expansion of the KGH Library moving. The library now bears a plaque dedicated to her.

And in the nearby park she loved so much, a nature trail was named in her honor this year.

Dolan, who lived alone with her cat, got things done through sheer force of will.

“She was a tremendous communicator,” Hellenbrecht said. “She had every issue she was working on in her mind every minute, she got a lot done on every street corner and she had a persuasive way of getting her point across. Most of the electeds at her various memorials said when they saw her coming, they started to shudder.”