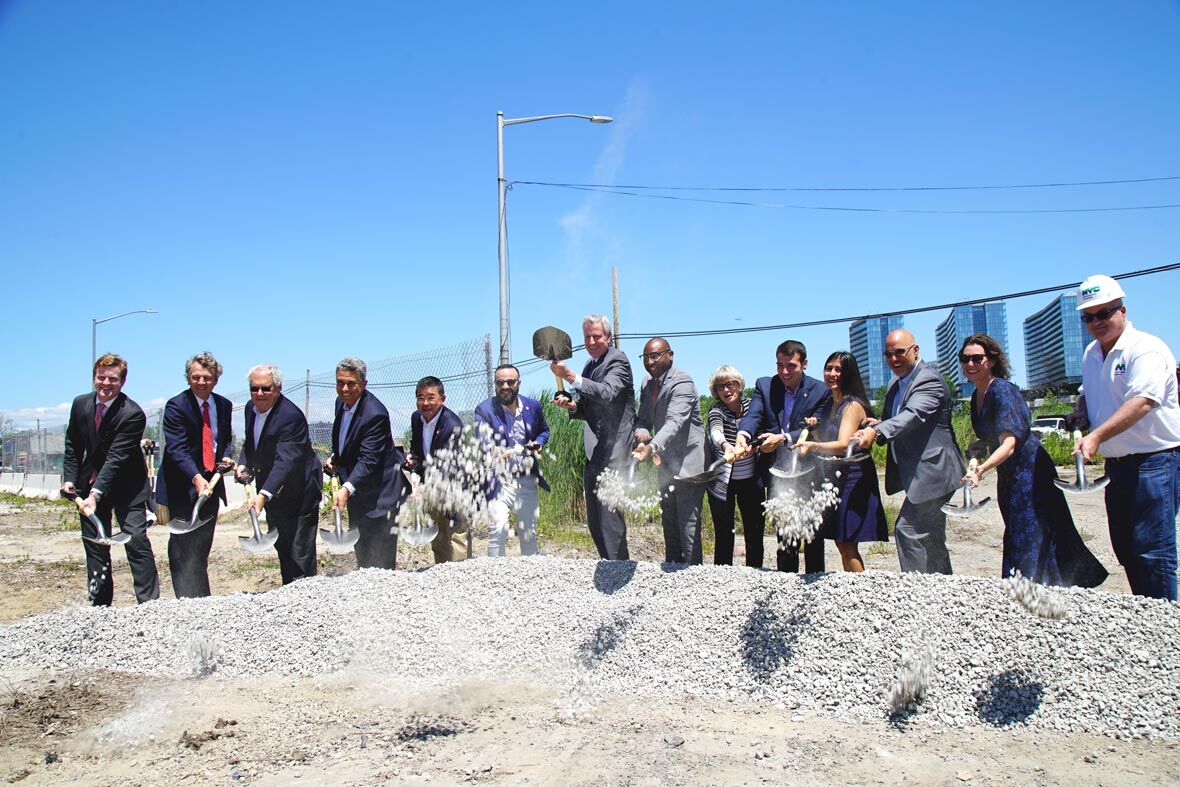 City leaders and elected officials broke ground on the Willets Point development last Wednesday, a project that has been in the works since 2008. 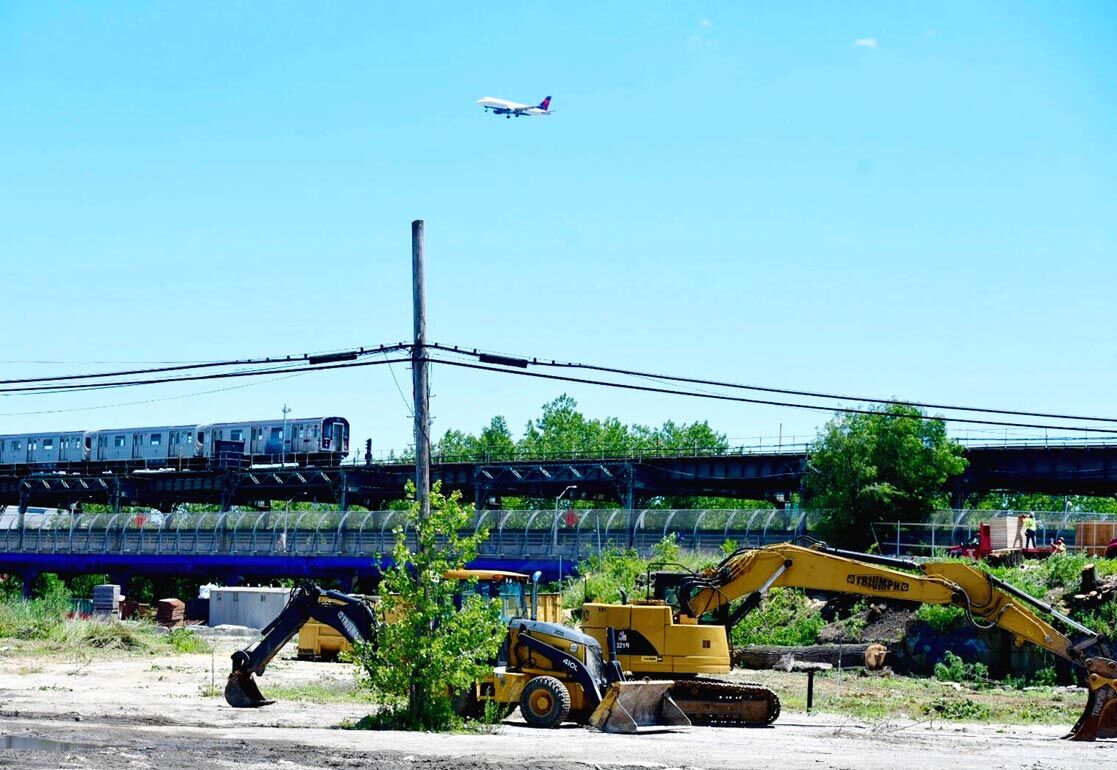 City leaders and elected officials ceremoniously broke ground on the Willets Point development June 16, marking the start of its remediation. This first phase will remove contaminated soil and replace it with clean fill.

City leaders and elected officials broke ground on the Willets Point development last Wednesday, a project that has been in the works since 2008.

City leaders and elected officials ceremoniously broke ground on the Willets Point development June 16, marking the start of its remediation. This first phase will remove contaminated soil and replace it with clean fill.

The June 16 celebration marked the start of environmental cleanup for the first phase of development.

“This is now something that’s happening and making an impact in this community. This is really exciting,” Mayor de Blasio said at the groundbreaking. “It took a lot of work, but what I am happy about is that it has gotten better over time. We’ve really gotten back to what matters, which is making sure the people can live in this community.”

The site will feature 100 percent affordable living. The 1,100 units, which include those dedicated to seniors, will stretch across three buildings.

“New York has been dealing with an affordable housing crisis and the overcrowding in schools for far too long. While much work needs to be done, especially given the devastating impact on New Yorkers from Covid-19 and especially our most vulnerable community, today we are taking another critical step forward on tackling these issues,” said City Councilmember Francisco Moya (D-Corona).

The remediation phase targets six of the development’s 23 acres. The environmental cleanup will remove the contaminated soil and replace it with clean fill.

The site is enrolled in the state Department of Environmental Conservation’s Brownfield Cleanup Program because of the soil’s toxicity levels, suffered as a result of decades of petroleum contamination. Its remediation will continue until 2023.

The plan moved forward with skepticism from the district’s community board. CB 7’s Environmental Chairperson James Cervino submitted a March 29 letter to the DEC calling the plan “shocking” because of the members’ belief contaminants could still find their way onto the school site.

Cervino had pointed to the draft Remedial Action Work Plan from the DEC, which stated that “17 of the 25 leading edge particles that eventually cross the site’s northern boundary flow through a smaller area of it.”

The Borough Board was content with the measures and gave the city Economic Development Corp. the green light May 10 to begin the remediation phase, which targets 6 of the development’s 23-acres.

At the time of the Borough Board’s approval, a spokesperson for the EDC told the Chronicle that three permanent controls will be established below the site to prevent exposure to contaminants: installing a minimum 2-foot cover system of clean fill, gravel, or building slabs site-wide; implementing groundwater use restrictions; and erecting a soil vapor mitigation system beneath new concrete building foundations.

When completed, the new residential buildings, streets and school will be above the flood plain, according to the EDC.

The city will retain ownership of the property through a long-term ground lease for the 6-acre site. A 2013 proposal would have sold the 23-acre property to the developer.

The EDC said the first phase will generate economic growth through more than 800 construction jobs and nearly 200 permanent jobs.