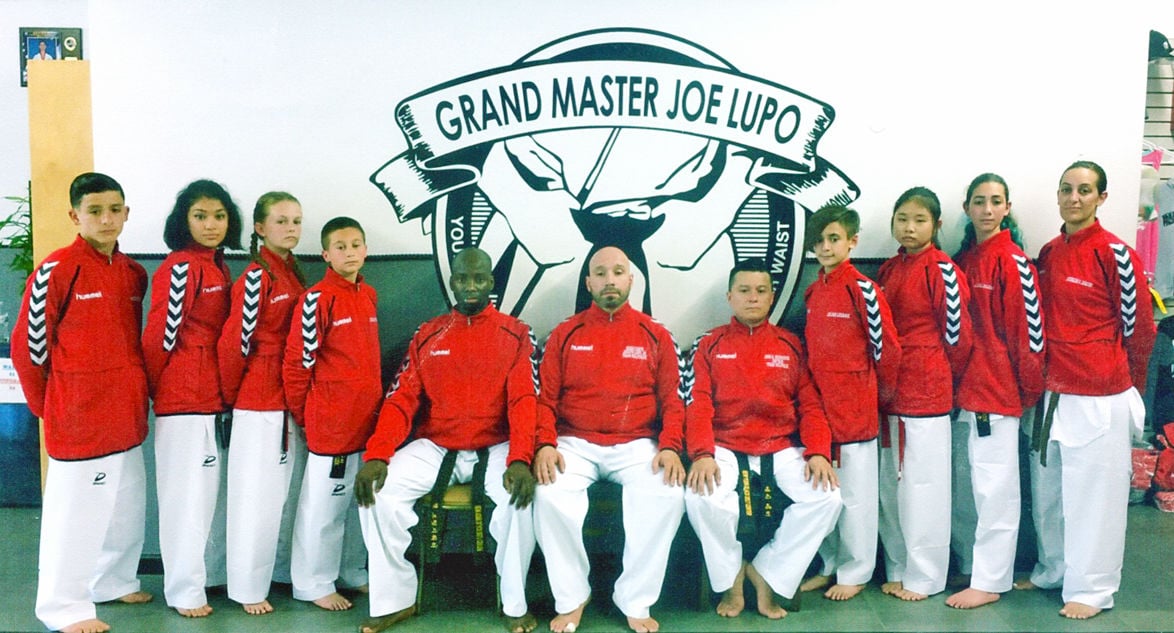 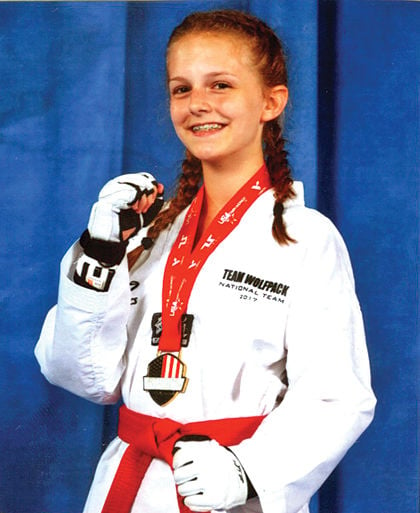 Team Wolfpack, the Olympic fighting squad of the New York Black Belt Center — which has locations in Bayside and Corona — represented New York at the 2017 USA National Taekwondo Championship in Detroit, Mich. from June 30 to July 6.