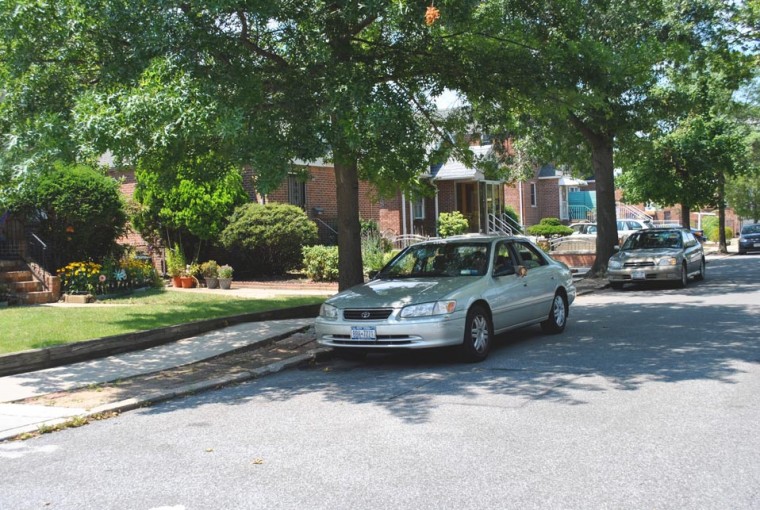 On the western side of 186th Street in Fresh Meadows are landscaped front yards of single-family homes. 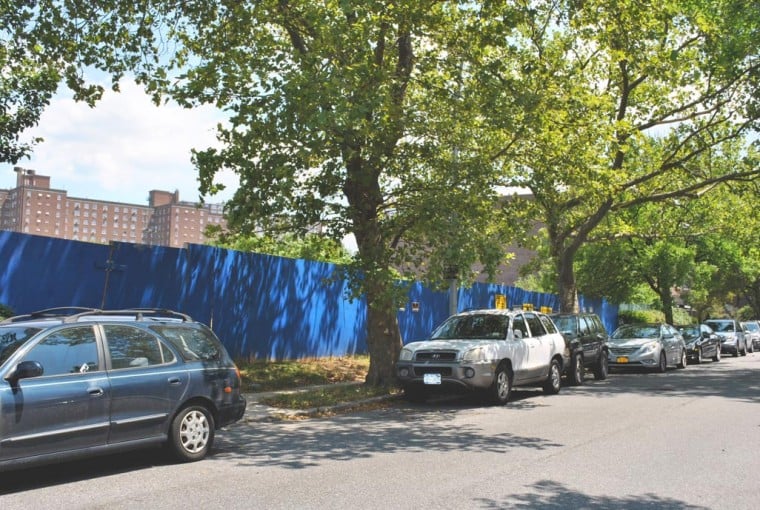 On the eastern side of 186th Street is boarded-up property that may become a hotel.

On the western side of 186th Street in Fresh Meadows are landscaped front yards of single-family homes.

On the eastern side of 186th Street is boarded-up property that may become a hotel.

Residents of 186th Street in Fresh Meadows are concerned about plans for a 12-story hotel on their block that will have 49 parking spots.

Jim Gallagher, president of the Fresh Meadows Homeowners Civic Association, said Tuesday the plans he’s seen on the Department of Buildings website call for the hotel to be built at 61-27 186 St., next to the former Filene’s parking lot. Preliminary plans call for a one-story parking garage to be built in the rear.

Calls to architect Chang Hwa Tan of Elmhurst were not returned and attempts to reach the property’s owner, Mayflower Business Group and Xiao Zhuang Ge, of Great Neck, one of the company’s principals, were not successful.

Gallagher said the property — which once housed three single-family homes — is zoned C4-2 and developers can build a hotel there as of right. “Homeowners are upset,” he said. “Where are people going to park?”

Councilman Mark Weprin’s (D-Oakland Gardens) office said the DOB’s plan examiner hasn’t seen the paperwork yet and that even though the project is in compliance with zoning, the city can still make changes to the configuration and density. “Everyone is aware of the project,” said Ruth Wimpfheimer, Weprin’s chief of staff.

Homeowner Rudy Parisi, who has lived at 61-30 186 St. for 50 years, said the street is not big enough to handle a hotel. Parisi is concerned about overload to infrastructure such as sewers and thinks the residents’ quality of life will be greatly affected.

Gus Hirschhorn of 61-20 186 St. thinks the idea for a hotel is “stupid,” and said, “The sewers are already overused. There is no parking. This is a very bad idea.”

Gallagher pointed out that two Marriott hotels are in the works almost directly across the Long Island Expressway at a former strip mall that faces the Horace Harding Expressway. “Why do we need another?” he asked.

The civic president indicated his group has 45 days to file a protest with the DOB. “We are looking into it,” Gallagher said.

In 2008, developers wanted to erect a nine-story medical building at the same site, but ran out of money.