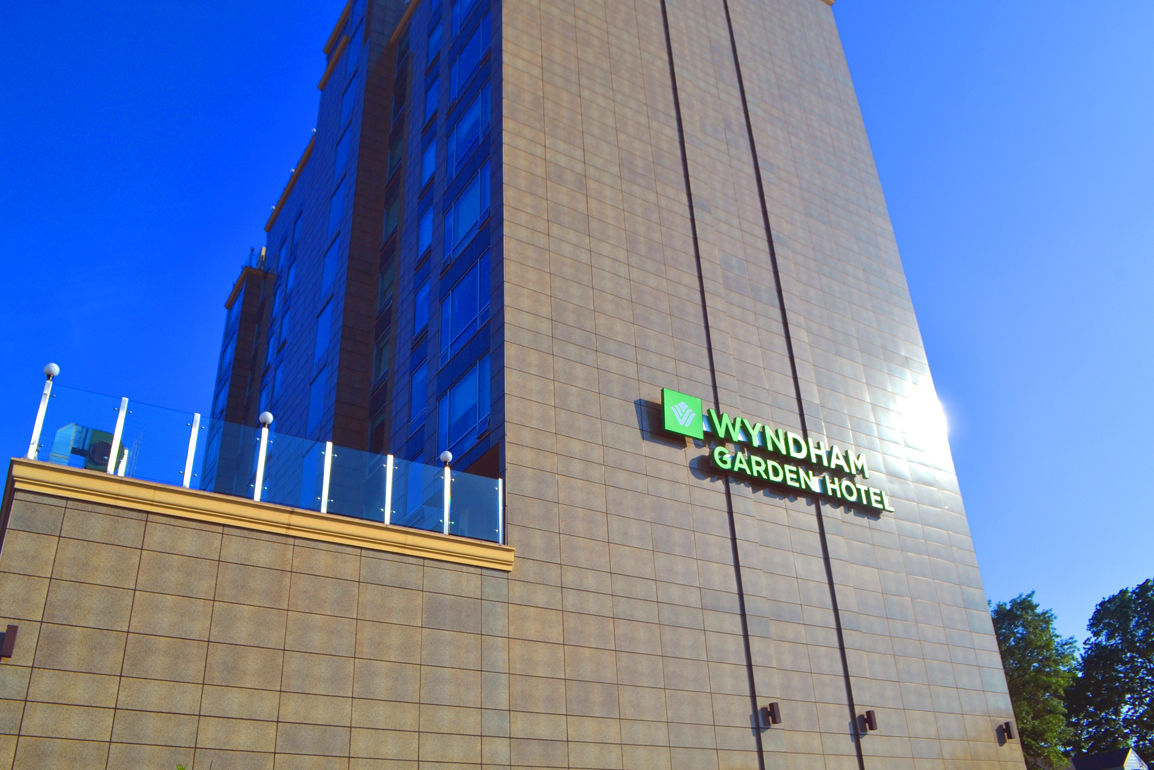 City Councilmembers Barry Grodenchik and Rory Lancman are demanding answers from Mayor de Blasio on former inmates now housed in Fresh Meadows as “it is supposed to be city policy to end sheltering people in hotels,” a statement said. 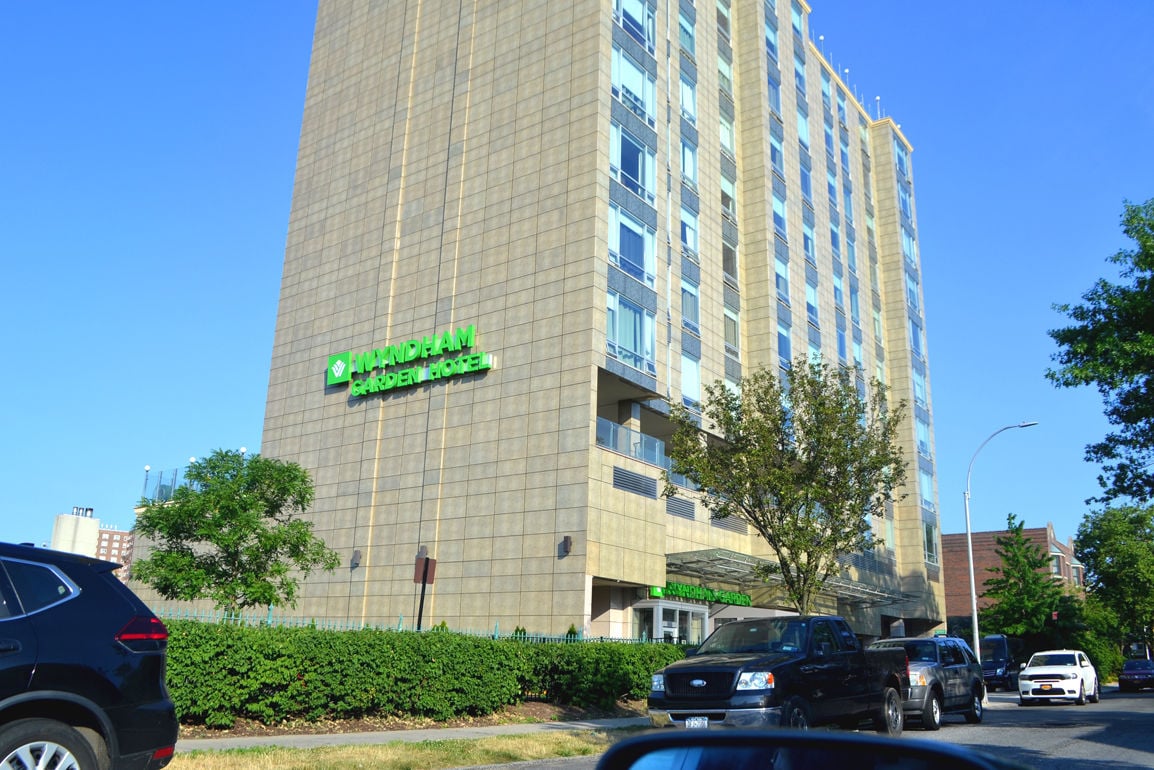 The Wyndham Garden Hotel, located at 61-27 186 St. in Fresh Meadows, has been home to former Department of Corrections inmates for the past two months, but City Councilmember Barry Grodenchik said he was not made aware of their placement until last week.

City Councilmembers Barry Grodenchik and Rory Lancman are demanding answers from Mayor de Blasio on former inmates now housed in Fresh Meadows as “it is supposed to be city policy to end sheltering people in hotels,” a statement said.

The Wyndham Garden Hotel, located at 61-27 186 St. in Fresh Meadows, has been home to former Department of Corrections inmates for the past two months, but City Councilmember Barry Grodenchik said he was not made aware of their placement until last week.

Over 100 jail and prison inmates recently released from the Department of Corrections were placed in the Wyndham Garden Hotel in Fresh Meadows about two months ago, according to City Councilmember Barry Grodenchik (D-Oakland Gardens).

“This is an emergency pandemic. The City of New York is dealing with a situation no one has dealt with before,” Grodenchik said. “I’m very unhappy we were not informed by the Mayor’s Office and we have to find out off the street. That bothers me and it bothers everybody because it’s not fair to the community.”

Grodenchik said he was informed last week of the hotel residents recently released from custody from concerned constituents.

“In my years in government, this is not an isolated incident,” Grodenchik said, referring to the lack of notice given to him by the Mayor’s Office.

Grodenchik and fellow Councilmember Rory Lancman (D-Fresh Meadows), along with area civic association and Community Board 8 members, conducted a site visit to the 61-27 186 St. hotel on June 24 to demand answers, especially because city policy is calling for an end to sheltering people in hotels. The Mayor’s Office of Criminal Justice was also present.

“Protecting the health and safety of all New Yorkers was what drove the rapid jail population reduction at the start of the COVID-19 crisis,” a spokesperson from the Mayor’s Office told the Chronicle in an email, adding that the use of the hotel was in response to an unprecedented health crisis. “This and other hotels have provided an invaluable network of stable, reliable lodging for those in need, keeping people departing the jail system out of congregate housing, while we work with them to find more permanent living solutions going forward.”

Residents using the hotel facilities include those who have been released from Rikers Island or have returned from state correctional facilities, but all identified themselves as not having stable housing where they could safely isolate from the COVID crisis.

“It was set up to deal with the COVID-19 emergency. [The residents are] coming out of prison, or Rikers Island because of the COVID pandemic and because they had no place else to go. Many who would have gone home to family were worried about transmitting the virus,” Grodenchik said.

The hotel lies in a highly active area —it sits off the Horace Harding Expressway between Francis Lewis Boulevard and 188th Street, and the back side of the building shares a space with the Fresh Meadows Shopping Center. The proximity of the residents to the community hub concerns Grodechik, but he said he was reassured by the high levels of security presiding over the hotel. Only one incident resulting from the residents was reported during their two-month stay thus far, the councilmember said.

“I was impressed with the security that I saw today,” Grodenchik said. “We’re going to hold them to their word that they’re going to monitor, to patrol.”

Grodenchik also said he and other community representatives discussed having follow-up meetings with the organization responsible for watching over the hotel’s new residents in an effort to keep both the neighborhood and the hotel residents safe, as well as informed.

“We have an obligation to our fellow New Yorkers who are having a difficult time, but I think it’s helpful to let people know what’s coming,” he said. “I’m hopeful that we understand each other now and that we can go forward together and work as a community.”

Grodenchik said he has not been informed at this time regarding the length of time the former inmates will remain in the hotel, though the Mayor’s Office said it will depend on the city’s ongoing planning and response to the COVID pandemic.