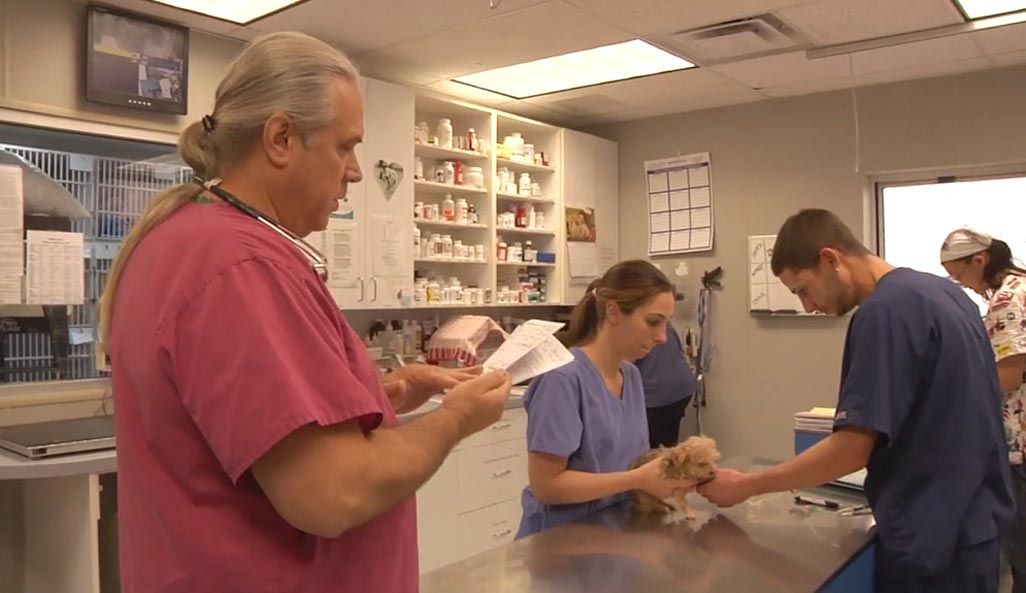 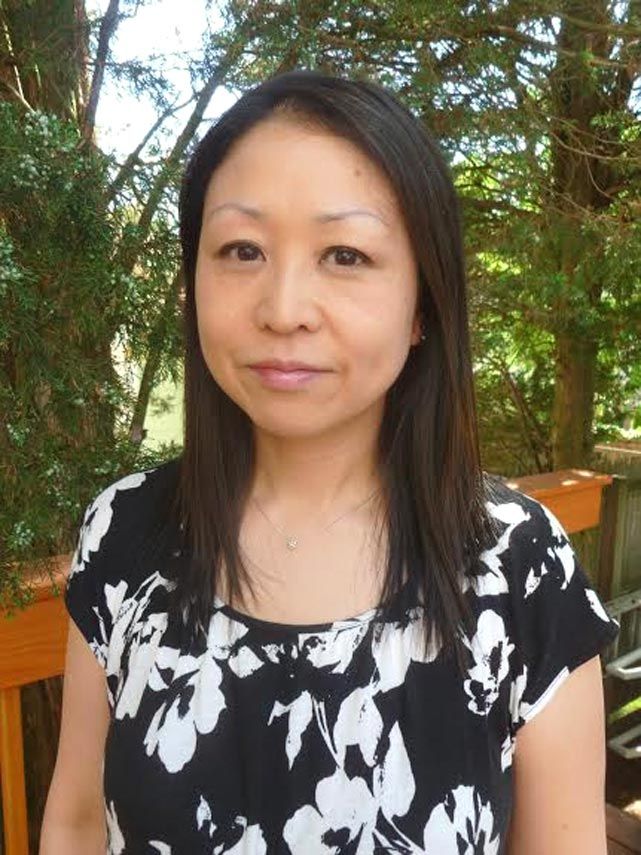 Megumi Smiros has been recognized for her short documentary “New York Vet.” Her film was chosen by the Metropolitan Film Festival of New York as the “Best Short Documentary” where it premiered on June 20.

Smiros is originally from Japan, but has been a resident of Flushing since 1998. She graduated in May from Hofstra University with a master’s of fine arts in documentary studies and production. The documentary started off as a school project, but took quite the surprising turn for the film graduate.

“For my advanced class, we had to make a 15-minute film about a topic of our choice,” Smiros said in a phone interview. “I was watching television and saw something on animal emergencies, which inspired me to focus my film on that subject.”

Smiros did her research and discovered that a veterinarian who works at the Bayside location of Central Veterinary Associates has done a lot of work with animals in trouble.

Dr. John Charos, president and CEO of Central Veterinary Associates, became the focus of the short film. Smiros went to the clinic to get in touch with the doctor, and when he called her back he told her he was interested in being the star of her project.

The documentary follows the veterinarian throughout his daily life and his past experience working with rescue dogs during and after 9/11, filmed at the Central Veterinary Associates office in Bayside. As well as caring for pets, which he has been doing since 1988, Charos dedicates his time to local law enforcements working to prevent animal abuse.

“It is an incredible honor to be the subject of this film,” Charos said. “‘New York Vet’ is an excellent representation of all the good work we veterinarians do on behalf of the animals.”

After showing her project to her class, Smiros received praises from her professor, Phil Katzman, who then suggested that she submit her documentary to several film expos.

“I was happy that Professor Katzman really liked my project, but I did not have the money to enter the film into festivals,” Smiros explained. However, her hopeful professor did not want money to get in the way of her success. “The filmmaker club at Hofstra and my professor gave me the money for the festival admissions. It was played at the Metropolitan Film Festival, which I also won an award from, and it will also play at the Long Island International Film Expo, which is a huge deal. I’m waiting to hear back from others, but this is great so far.”

“New York Vet” can be viewed at the Long Island International Film Expo on July 13 at 2:30 p.m. Tickets are $10, or $8 for senior citizens, plus fees. The Expo will take place at Bellmore Movies, located at 222 Pettit Ave. in Bellmore, LI.