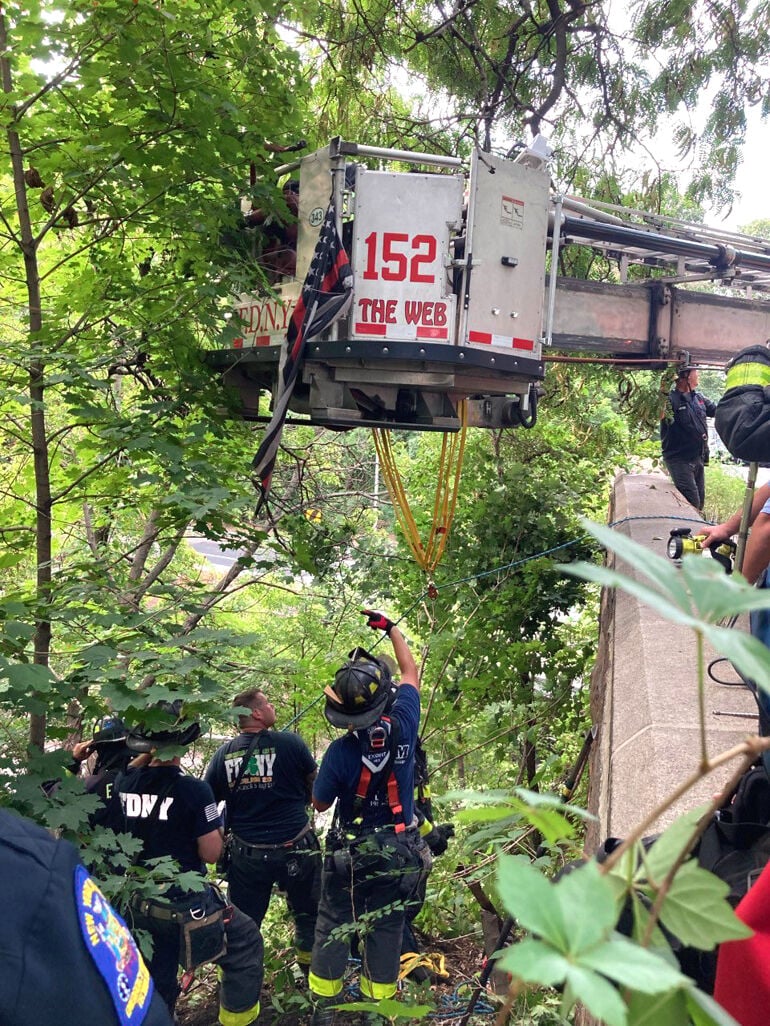 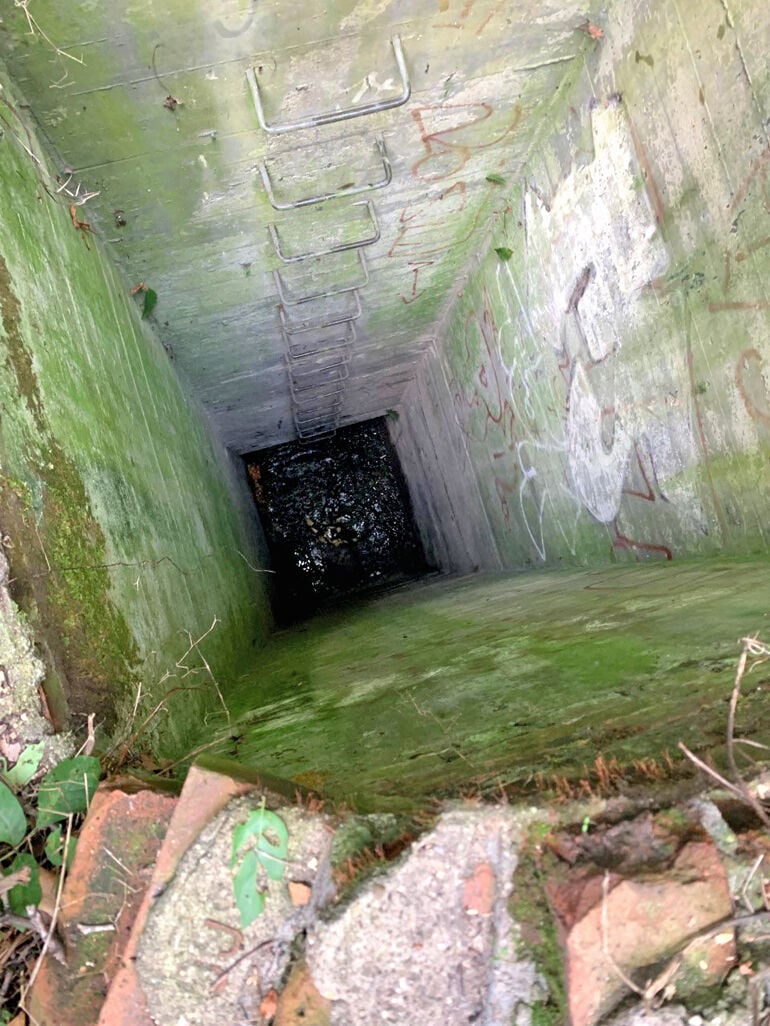 A man plunged 30 feet into a storm drain on Sunday, but was rescued by the FDNY and NYPD in a joint effort.

It is not clear how the man fell or how long he had been down before the rescuers arrived — the incident is still under investigation — but a firefighter said he had been there for “a long time.”

“He was in water, so we were worried about hypothermia,” said Khrist Kabashi of the FDNY, who, with NYPD Det. Kenneth Logallo, went into the hole to get the victim out.

According to the NYPD, the man fell into the storm drain just off the Cross Island Parkway and Whitestone Expressway. A 911 call for a person trapped in a confined space came in at 8:03 a.m., units were on the scene in three minutes and the victim was pulled out within the next 20.

After establishing a high point, the rescuers put the victim into a Reeve Sleeve, which is a secure stretcher, to lift him out of the long hole.

Logallo reported that the victim said he was suffering pain in his ankle region, and he was taken to New-York Presbyterian with non-life-threatening injuries.

In a press conference following the rescue, FDNY Assistant Chief Michael Gala stressed the importance of utilizing the 911 method.

“If you are in trouble, if a family member is in trouble, before you attempt any type of rescue, call 911. Get the troops on the road. Our response times are usually under three or four minutes and as a team there’s nothing we can’t accomplish,” Gallo said.

Capt. Thomas Traynor of the NYPD Emergency Service Unit reiterated the statement, adding that the teamwork displayed by the two agencies resulted in “an extraordinary rescue.”

“We’re here for all New Yorkers when they call 911,” Traynor said. “We worked very, very well together. The NYPD and the FDNY, we train together constantly on a lot of different topics and scenarios. This was very successful.”