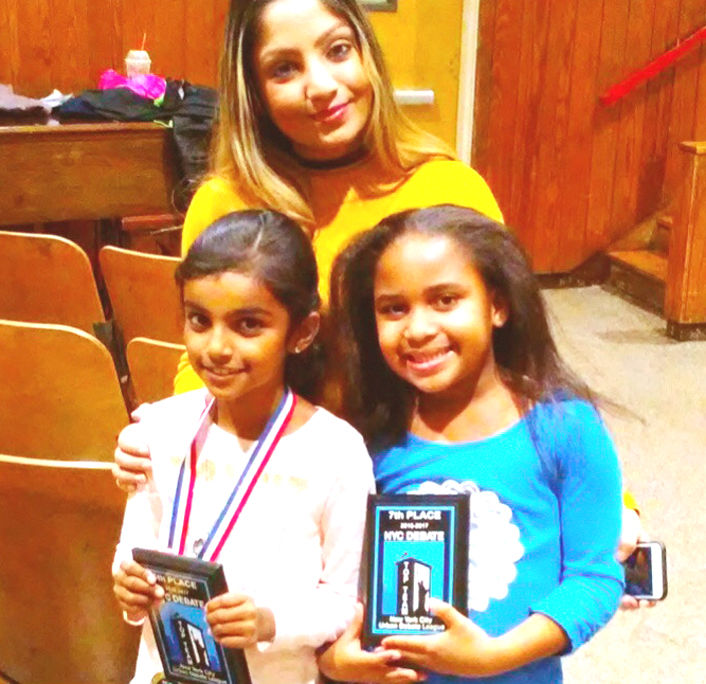 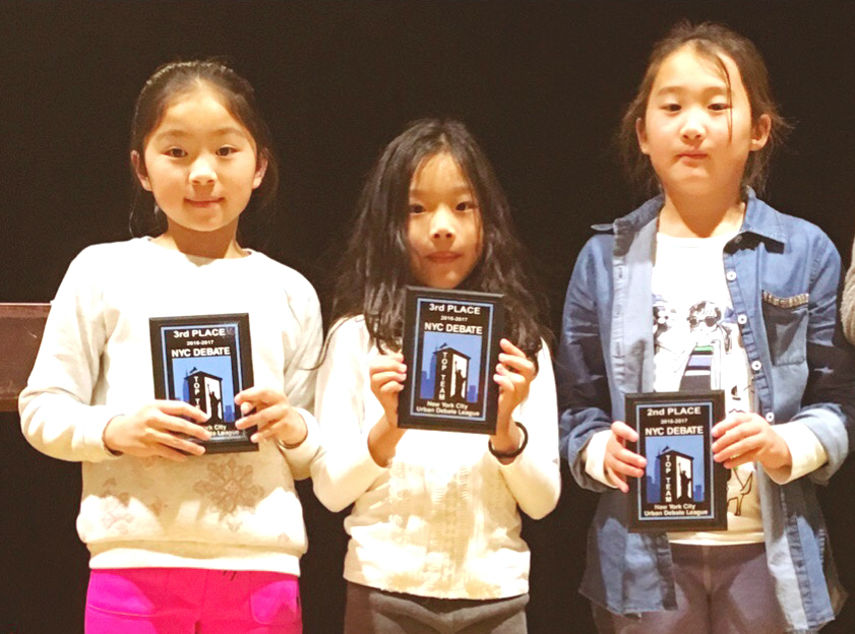 This most recent achievement follows a series of prodigious victories starting from 2015, when Early Scholars won a top sweepstakes honor in the Public Forum Debate Style Tournament held by the largest citywide debate league in the nation. In May 2016, they won first-, second-, and third-place honors in the Parliamentary Debate Style Tournament. This past Saturday, the Early Scholars’ debaters continued to demonstrate their prowess with one debater winning the top speaker gavel award, another debater tied for the second-place speaker award, and the undefeated team holding one of the top spots at third place. “By far, the most unexpected blow to the opposing teams was delivered by the youngest Early Scholars’ debaters,” said CEO, Dr. Erin Jacques. The two second-grade debaters won team awards, one of whom tied several contestants for the third highest overall points.

on a School Spotlight page,