Skip to main content
You are the owner of this article.
Edit Article Add New Article
You have permission to edit this article.
Edit
News
Editions
Opinion
qboro: Arts
Photos
School News
Classifieds
About Us
Sections
Digital Edition
Page One
Sports
1 of 3 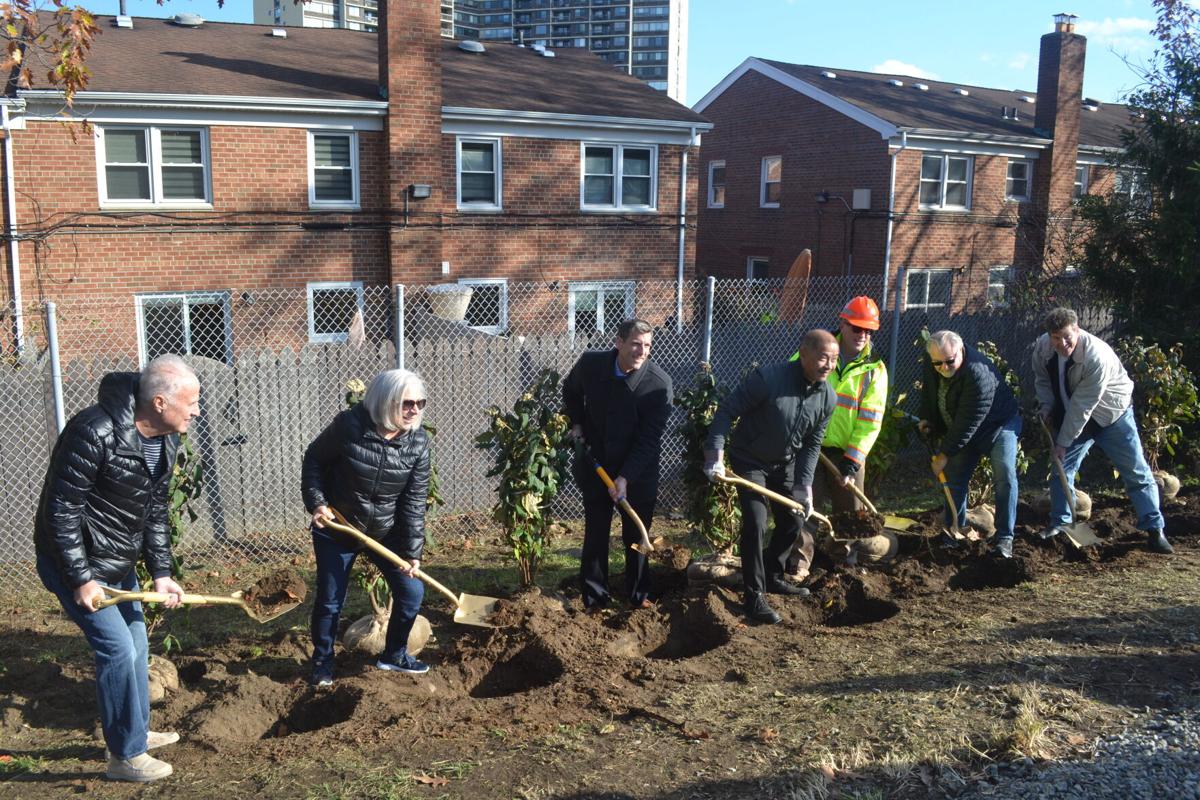 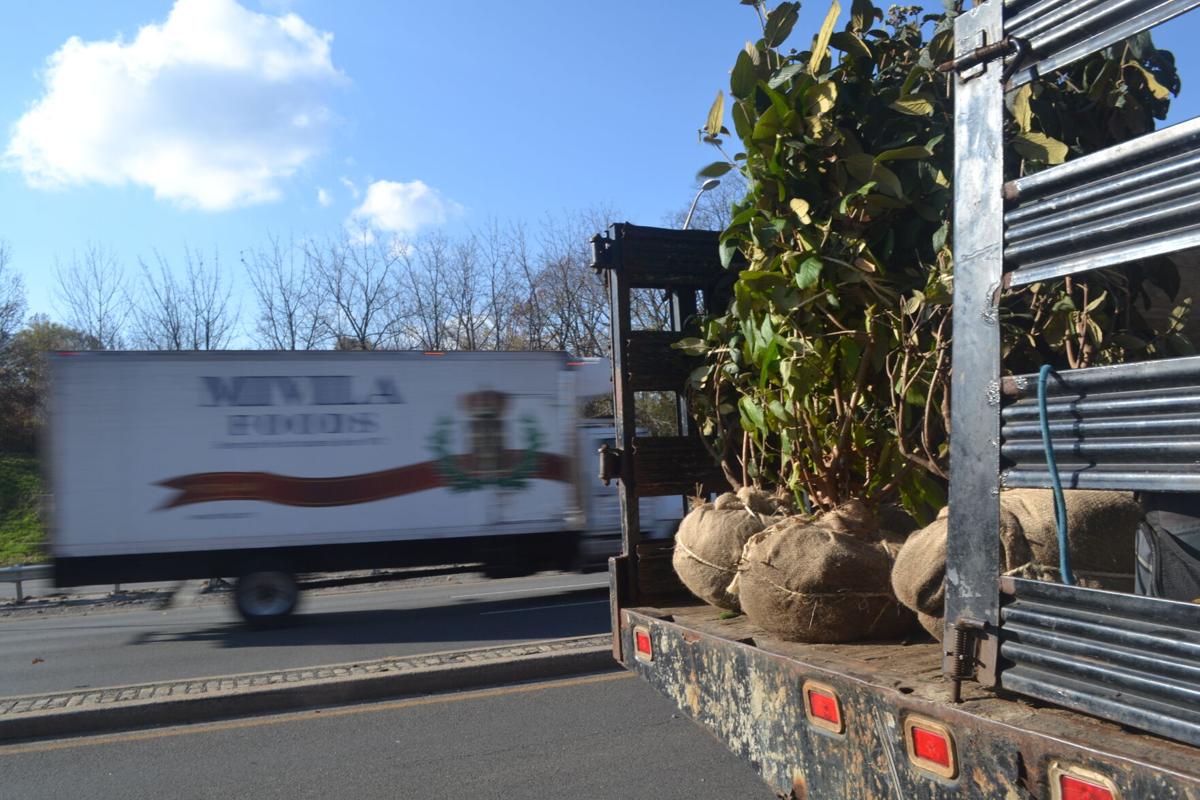 The state Department of Transportation broke ground on 350 new trees to be planted along the Clearview Expressway on Thursday. 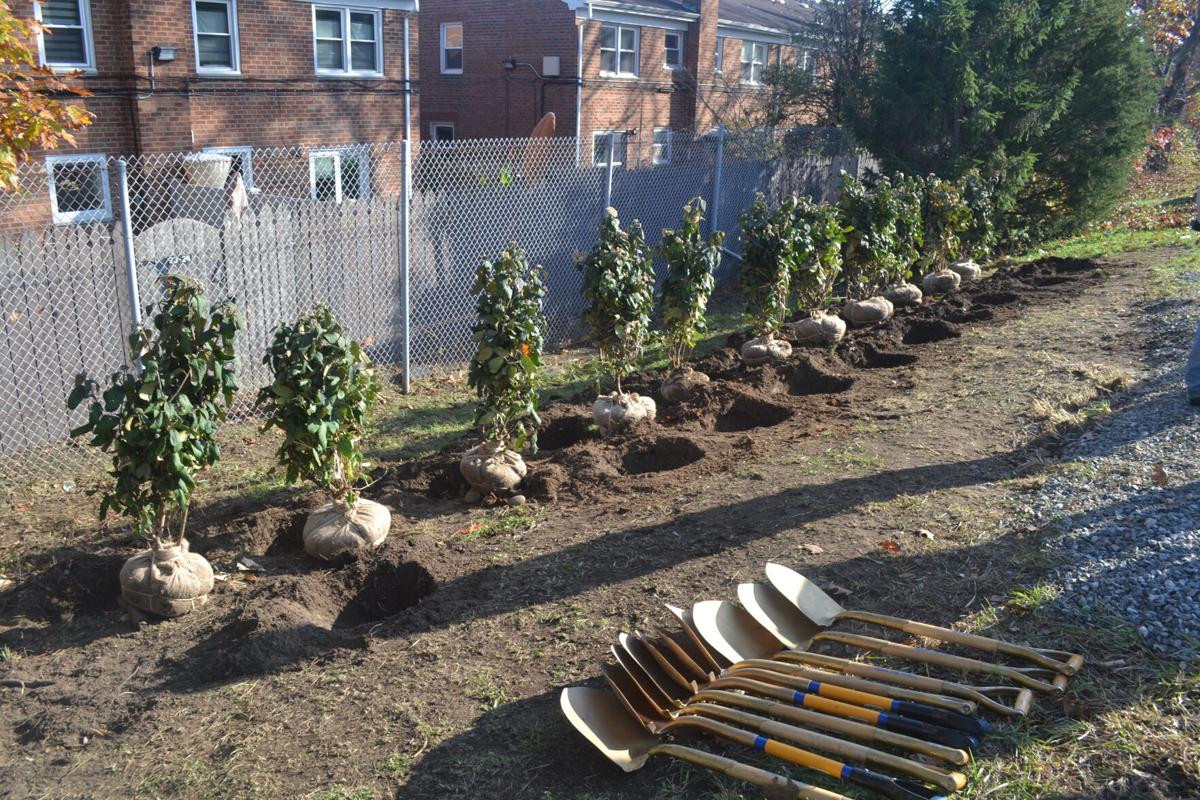 Planting of the 350 new trees is expected to be complete by mid-December, weather permitting.

The state Department of Transportation broke ground on 350 new trees to be planted along the Clearview Expressway on Thursday.

Planting of the 350 new trees is expected to be complete by mid-December, weather permitting.

Since the late 1990s, former Bayside Town House President Mark Kamen has been looking for a fix for the immense amount of noise flooding into the community from the Clearview Expressway.

Since then, he has been “singularly minded” about that, as state Sen. John Liu (D-Bayside) put it, and mentioned it to the senator whenever he ran into him “in the park, at the school, at community meetings, in the supermarket ... I think it was once at a gas station,” Liu joked.

On Thursday, it seemed Kamen might have finally gotten the solution he’s been waiting for.

“The Bayside Town House community ... has been living with the noise, the unsightliness, the health hazards, anything that’s bad coming from this Clearview Expressway, and they’ve long sought some relief,” Liu said.

“This is a project that’s been long coming, and it’s finally getting here.”

The barrier will be composed of about 350 evergreen trees of various species — the first of which were placed for planting during Thursday’s press conference — and will stretch along the northbound Clearview from 18th to 26th Avenue. Though the trees are, at this point, mere saplings, as they mature, they will help to absorb the sound coming from the Expressway.

The project, which is expected to be complete by mid-December, weather permitting, was made possible by $250,000 Liu had previously allocated.

The senator said that would not have been possible without Braunstein, his colleague in the Assembly.

“Just standing here, you could see how close the windows are, and how frustrating it must be for the residents over here to hear this noise day in and day out,” Braunstein said, gesturing to the homes just 10-odd yards behind him.

“This is great news for the community and will greatly improve people’s quality of life, and I hope that those trees grow soon.”

According to Liu’s office, the trees  — which include eastern red cedar, mountain laurel, American holly and viburnum trees — will grow between 10 and 15 feet over five to 10 years.

Now a board member instead of president of the civic, Kamen seemed optimistic about the development.

“As you can all hear and see — it’s just really impossible many nights, as far as the traffic goes,” he said. “But these trees are going to make a difference.”