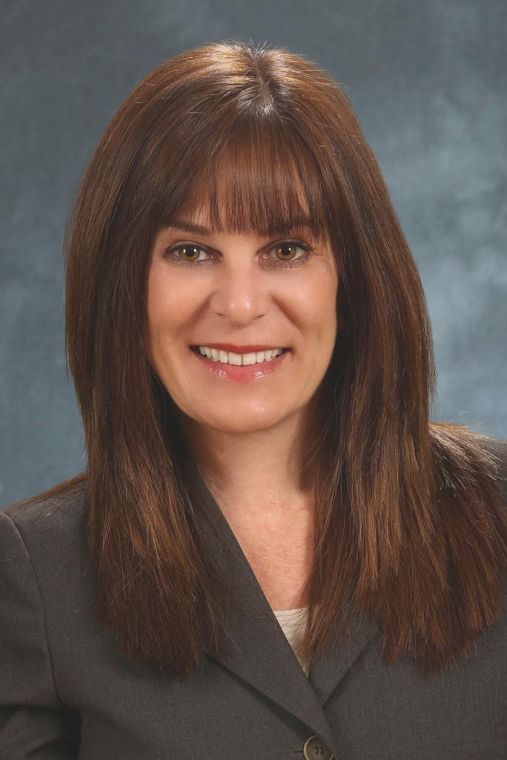 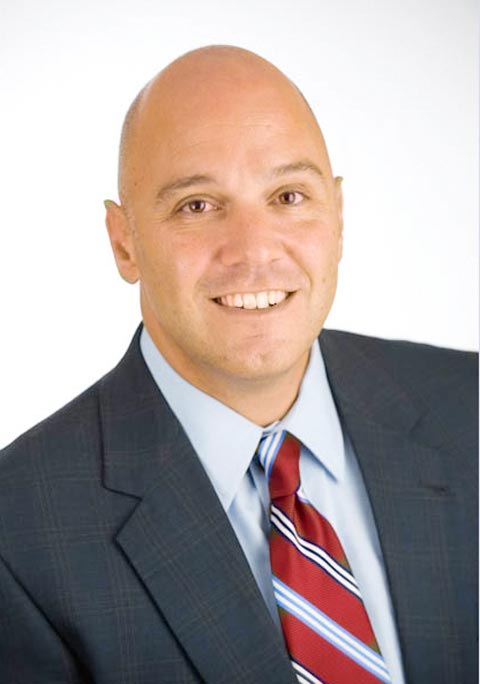 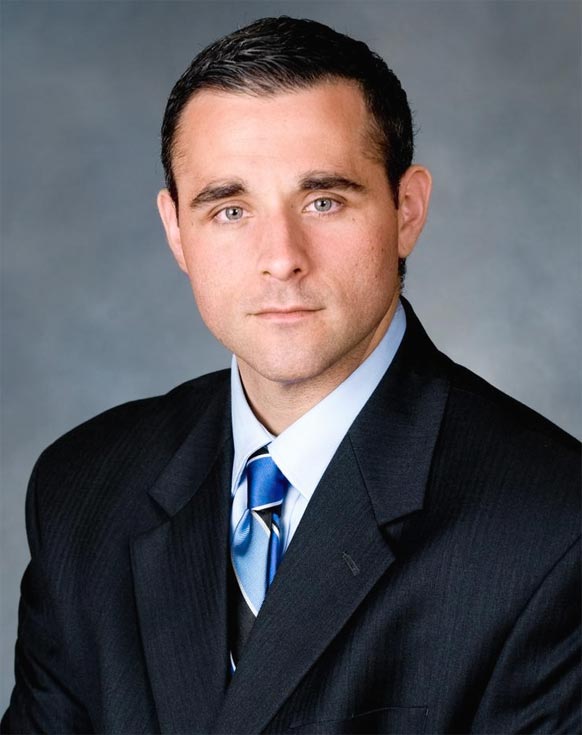 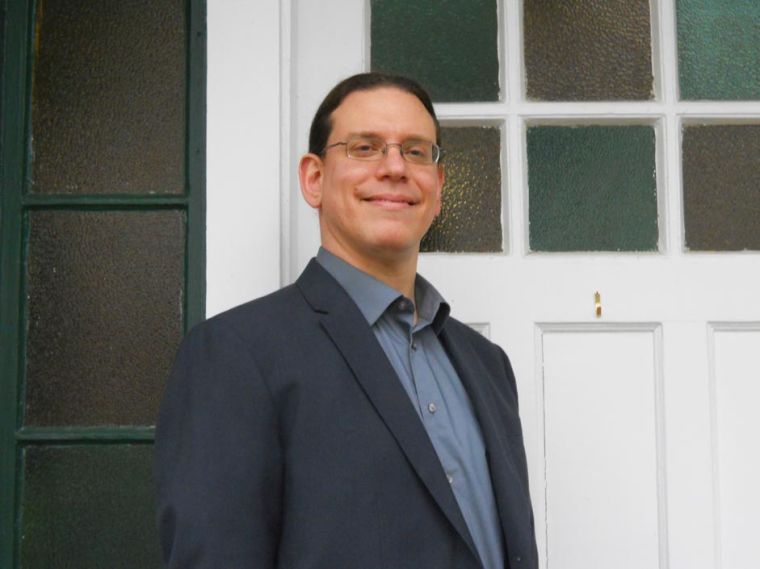 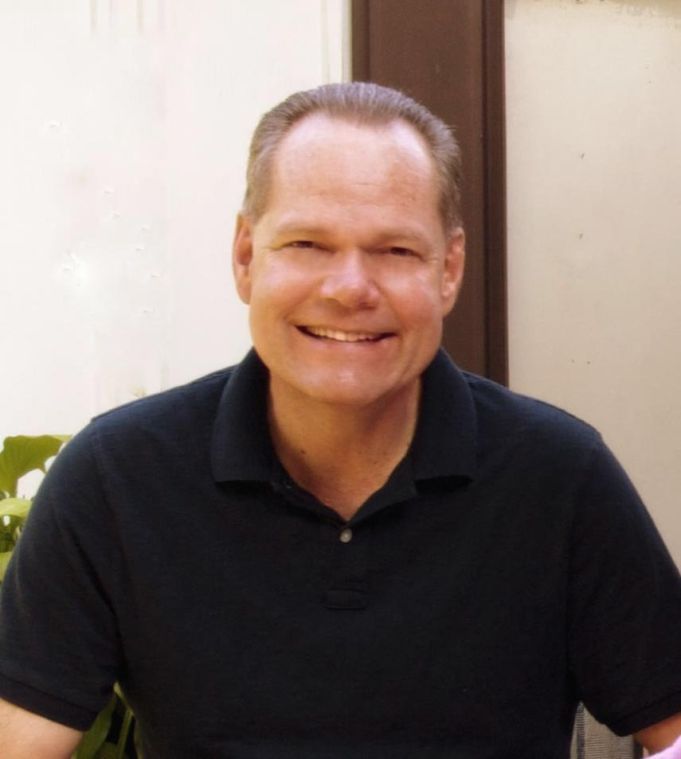 Only one will be named the winner and face Republican Dennis Saffran in the November election.

The district includes Auburndale, Bayside, College Point, Douglaston, Little Neck and Whitestone. The seat will be vacated by Councilman Dan Halloran (R-Whitestone), who decided not to seek a second term after being indicted on bribery and other charges with state Sen. Malcolm Smith (D-Hollis). They face trials next year.

John Duane, 59, of Little Neck, an attorney, is no stranger to the political world. He served in the Assembly for one term nearly 30 years ago and ran unsuccessfully for the 26th Assembly District in 2010, losing to Ed Braunstein in the primary.

If elected, he vows to work full-time as a councilman and focus on quality-of-life issues. Important subjects to him include overdevelopment, job creation, education, public safety and eliminating corruption by elected officials.

He has been endorsed by the Brooklyn-Queens National Organization of Women and the United Auto Workers.

Paul Graziano, 42, of Flushing, is the go-to guy when it comes to zoning. He is the author of the R2A anti-McMansion legislation and helped design downzoning of neighborhoods throughout the 19th District since 2004.

Graziano works as an urban planning and historic preservation consultant, and not surprisingly his number one issue is overdevelopment, “which negatively impacts our schools, infrastructure, traffic and general quality of life,” he said.

Austin Shafran, 33, of Bayside, has never run for office before but has worked for Democrats most of his working career. His last job was as a spokesman for the state’s Empire State Development agency.

His priority, if elected, is improving education, stopping overcrowding and reducing reliance on testing. Other issues are protecting neighborhoods from overdevelopment, cutting taxes for the middle class and banning all outside income for Council members.

He has been endorsed by his former boss Ackerman, the Working Families Party, Korean Americans for Political Advancement and several unions, including the United Federation of Teachers and the Retail, Wholesale and Department Store Union.

Paul Vallone, 46, of Flushing, is part of a political dynasty that includes his father, Peter Vallone Sr., a former city Council speaker, and brother, Peter Vallone Jr., an Astoria city councilman now running for borough president. Paul Vallone tried in 2009 for the seat he is running for now and lost in the primary to Kevin Kim. In the November election, Halloran won.

Vallone is hoping the second time is the charm. An attorney, he founded and is president of the Bayside-Whitestone Lions Club, president of the Clinton Democratic Club and a member of Community Board 7.

If elected, he wants to “recreate the bond of accountability and trust” and then “fight to protect and preserve our quality of life while remaining safe in our homes.” He also wants to help small businesses by eliminating “abusive fines, unfair regulations” and developing tax-free zones for new businesses.

Vallone has been endorsed by the Queens Democratic Party and several uniformed services groups including the Patrolmen’s Benevolent Association and Uniformed Fire Officers Association.

Chrissy Voskerichian, 51, of Flushing, is a first-time candidate with a long resume of community activism. The former businesswoman co-founded the Station Road Civic Association and serves as president of the 109th Precinct Community Council.

Voskerichian last worked as chief of staff for Halloran, primarily dealing with constituent problems. She resigned when her boss was indicted earlier this year.

Her platform includes “working hard to protect our quality of life and to ensure our public safety.” She also wants to continue serving the constituency. “Helping others is my passion and through constituent services I believe that we can do a lot of good for many people,” Voskerichian said in the New York City Voter Guide.

She has been endorsed by former Councilwoman Julia Harrison of Flushing.

This article was corrected to reflect the accurate ages of three of the candidates, whose ages were misreported in the original version.