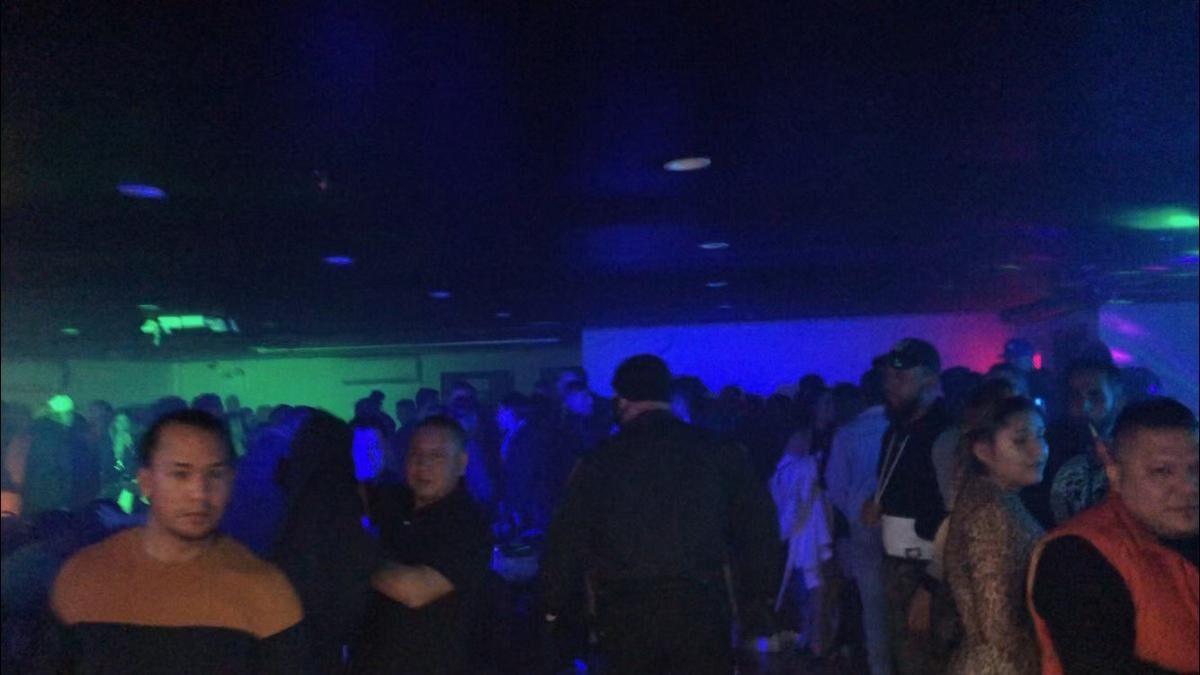 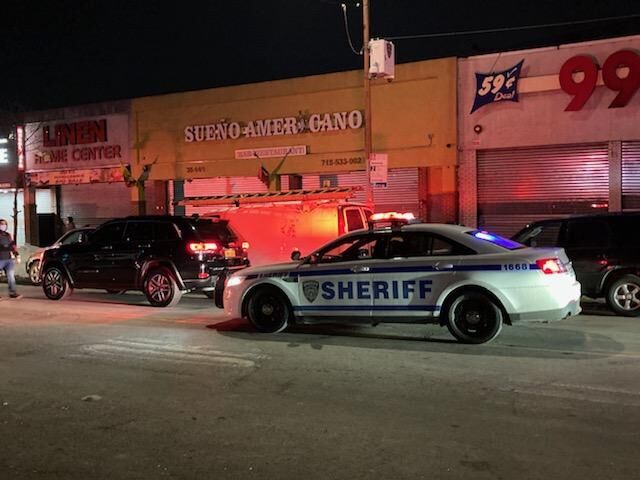 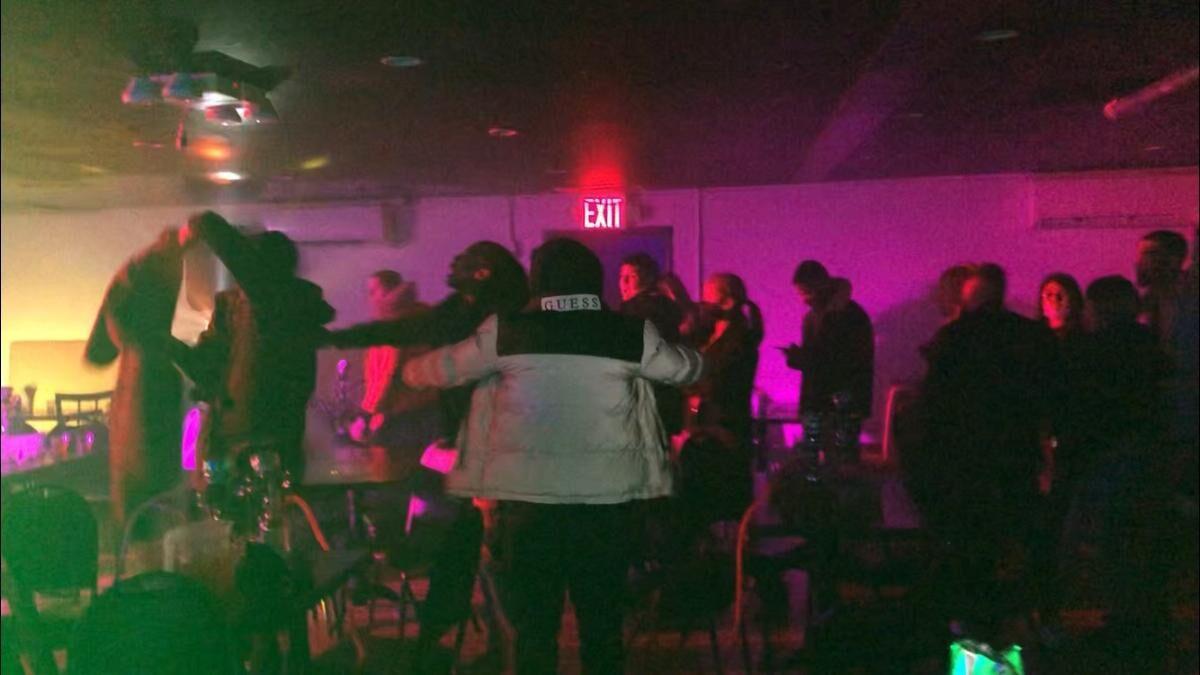 New York City Sheriff busted a party in the basement of a Corona bar where over 300 people, many of them maskless, were caught dancing and smoking hookah in violations of state laws on Saturday, their office said.

At around 2:25 a.m. deputy sheriffs raided the basement of Corona’s Sueño Americano restaurant, located on Junction Boulevard near 35th Avenue, which they said contained an unlicensed bar, a DJ booth and around 305 reckless revelers.

Deputies initiated the bust after they reportedly observed two men letting small groups of people into the basement of the restaurant. The two men allegedly were even posted up on lookout duty, walking up and down Junction Boulevard to try and keep the party's entrance under wraps.

Upon entering the deputies found the alleged speakeasy’s four exits were all locked from the inside, sealing all patrons in, they reported. Inside patrons were dancing, smoking hookah and boozing without social distancing or use of face masks.

The event violated Gov. Cuomo’s executive order barring nonessential mass gatherings, sheriffs said. The deputies ticketed the business, a DJ and several patrons for a variety of offenses, including violations of the executive order, a city emergency measure and the city health code; in several cases disorderly conduct and in once case obstruction of governmental administration.

As the New York Post reported the restaurant was previously busted in September when NYPD officers found 75 people “being herded out” of the basement where patrons were not wearing masks, and showed signs of an unlicensed DJ booth, according to the Governor’s Office.