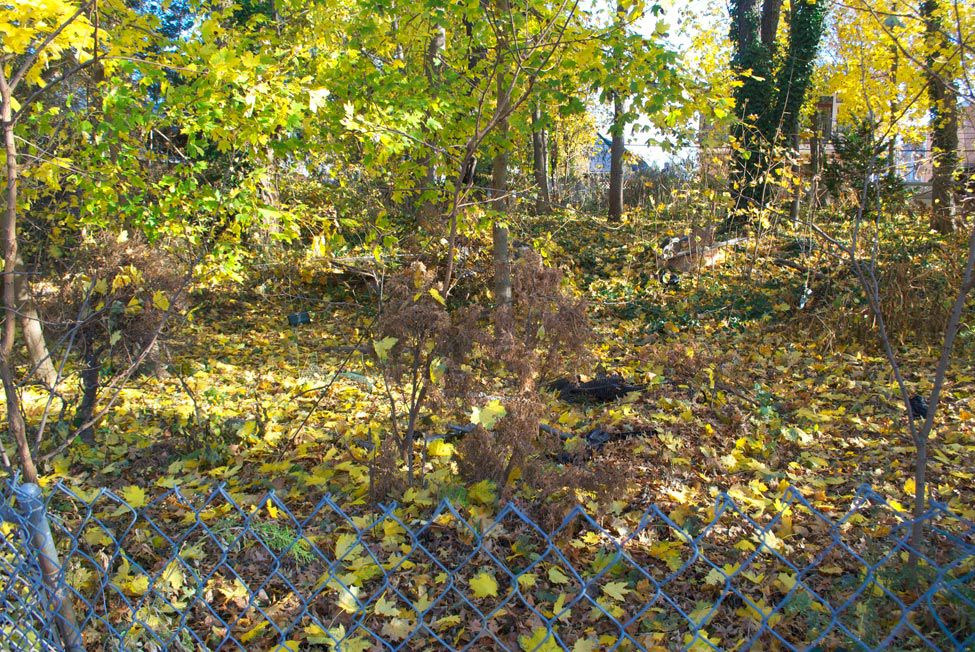 The city is moving forward on the purchase of the historic Brinckerhoff Cemetery in Fresh Meadows. Covered in vegetation, the graves at the site are not visible to passersby. 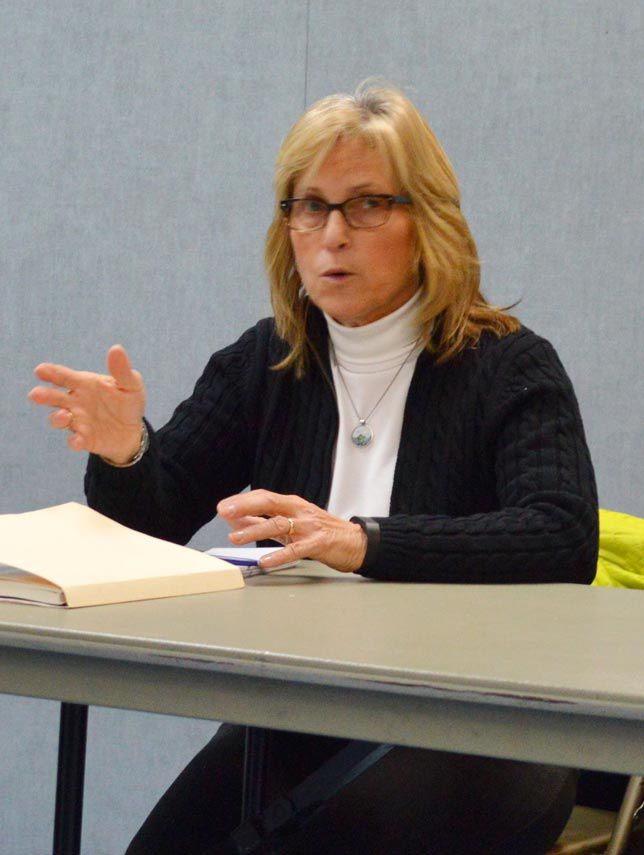 The city is moving forward on the purchase of the historic Brinckerhoff Cemetery in Fresh Meadows. Covered in vegetation, the graves at the site are not visible to passersby.

“There’s a uniform review process that needs to be reviewed,” she said at Mayor de Blasio’s town hall in Briarwood. “The application is just about to go in.”

After the Uniform Land Use Review Procedure is completed and the city gets approval to buy the cemetery, according to Parks, the Department of Citywide Administrative Services and the owner can negotiate the price and the city can ultimately purchase it.

The agency told the Chronicle in an email that it expects to file a ULURP application with the Department of City Planning early next year.

It is unclear how much the city is going to pay for the cemetery. There appears to be $630,000 allocated for the lot, though the Parks Department cannot use all of that money.

After being asked if the city had assessed the value of the property — and if so, what figure it arrived at — the Parks Department declined to give an answer “prior to negotiations.”

Borough President Melinda Katz and Councilman Rory Lancman (D-Fresh Meadows) had respectively allocated $150,000 and $300,000 that Parks says it can use to buy the cemetery.

The $180,000 that state Sen. Tony Avella (D-Bayside) secured for the Friends of Brinckerhoff Colonial Cemetery nonprofit group to buy the site was not allocated to the Parks Department to make the purchase.

Past media reports have said that the $300,000 allocated by Lancman could be used only for repairing the cemetery property. However the councilman’s office told the Chronicle that those funds can be used for both that purpose and for the city to acquire the cemetery.

Katz and Lancman haven’t been the only electeds involved with the historic cemetery grounds. Avella held a press conference last week with the Friends group, which was created in 2013 to buy the historic grounds.

Avella, who allocated the $180,000 in 2015, called on Cai to finally sell the lot to the nonprofit. Originally, the Friends group planned to buy it and allow the Queens County Farm Museum — which has a historic connection to the cemetery — to maintain the site.

Because it was landmarked in 2012, development cannot happen at the cemetery.

William Zou, the attorney who has worked with Cai on the sale, says that his client is “very motivated” to sell it. And according to him, the Friends’ new lawyer, Gary Peters — their previous counsel had to step down because he became a judge — has not been helpful.

Zou said that Peters did contact him once. “He said that he’s the new attorney and he’s going to contact me to finalize the contract,” Zou explained, adding that Peters never actually followed up with him.

Peters could not be reached for comment prior to deadline.

Zou added that he just wants to finalize negotiations and finally get a contract for the sale signed.

But to put it mildly, Friends of Brinckerhoff Colonial Cemetery President Yolanda Dela Cruz-Gallagher thinks Zou’s version of events is a little inaccurate.

She said that Peters “gave Zou the final draft” for the contract. And then, Cruz-Gallagher added, he gave Zou letters following up about the situation.

“What they have to do now is have the document signed and return it to Peters,” the FBCC president said.

The Friends group’s treasurer, Joan Hausmann, backed Cruz-Gallagher up. “Peters never got responses back from the attorney,” she said.

Avella — who secured the $180,000 for the Friends group after Katz and Lancman had allocated monies — has criticized the councilman about his effort to get the city to buy the site. He also said that it would be a “much simpler process” if the Friends group bought it.

The senator added that a contract between the Friends group and the cemetery’s owner was going to be signed, but the latter started to think that a much bigger profit could be made after Lancman secured the $300,000.

“It will be a huge windfall at the taxpayers’ expense,” Avella said. “Maybe it should come out of Lancman’s personal pocket, because this is a disgrace.”

In response to the remarks, the councilman said that the senator is being unrealistic.

“Tony’s scenario is built on multiple levels of fantasy: that the owner was willing to sell, that the organization that he mentioned had the capacity and wherewithal to come up with hundreds of thousands of dollars to purchase it and maintain it going into the future,” Lancman said.

In response to the claim that taxpayers could end up paying Cai a huge profit, the councilman insisted that the city would not be dealt with unfairly. Before entering negotiations, he explained, the value of the land will be assessed by the city.

“If the owner refuses to negotiate a price in good faith, we can start the process of eminent domain,” Lancman said. “And ultimately a court will determine what the city would have to pay the owner.”

As for the cemetery today, some say that it should be better taken care of.

Fresh Meadows Homeowners Civic Association President Jim Gallagher, husband of Cruz-Gallagher and adviser to the FBCC board, told the Chronicle that the sidewalk and curb in front of Brinckerhoff are “in deplorable condition.

“Why the city has not gone after the owner to fix it is unbelievable,” he said.

His wife also lamented the sorry state of the cemetery.

“It’s been a total eyesore for years,” she said. “Look at the massive overvegetation, overgrown trees, infestation over there.”

Predating the founding of the United States, the site’s use as a cemetery began in 1730. A survey from 1919 determined that 77 graves are there. Because of vegetation, the graves at the 182nd Street lot aren’t visible from the street.

The last burial there took place in 1872.

It was used by the Brinckerhoffs, a family of Dutch farmers who owned large pieces of land in Queens. Other well-off Dutch families who farmed, including the Adriances and the Hooglands, used it too, according to Brownstoner.

The land where the Queens County Farm Museum sits was once owned by a member of the Adriance family. The Adriance Farmhouse at the museum, restored in the 1980s, was built when the farm was in the family’s possession.