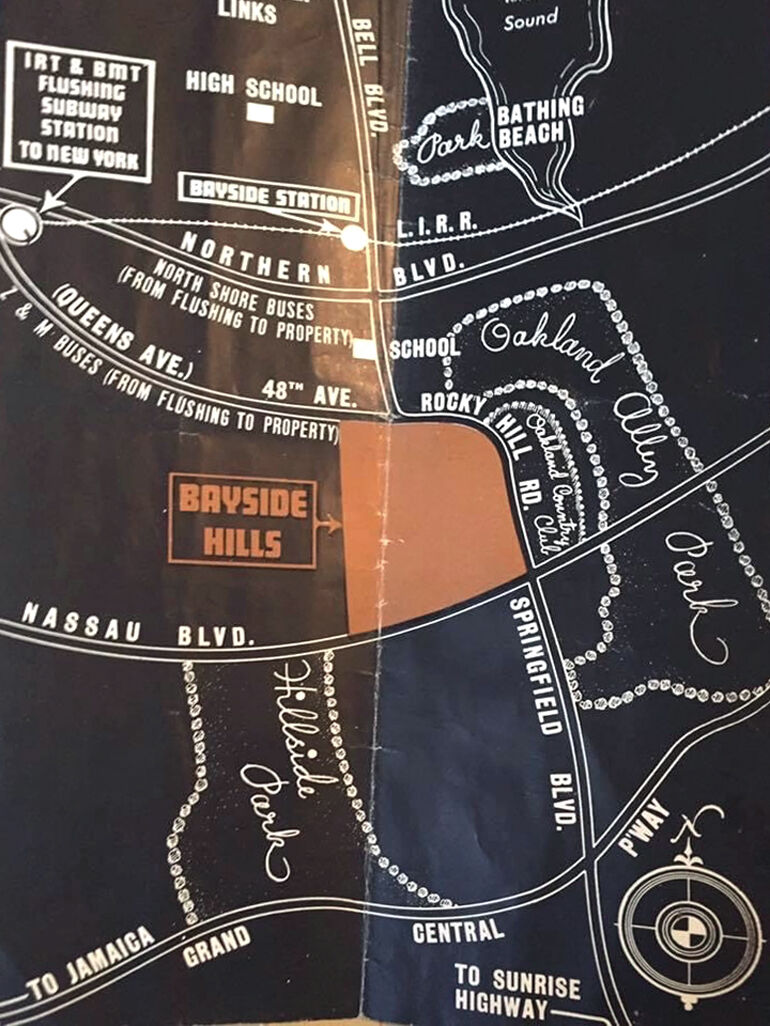 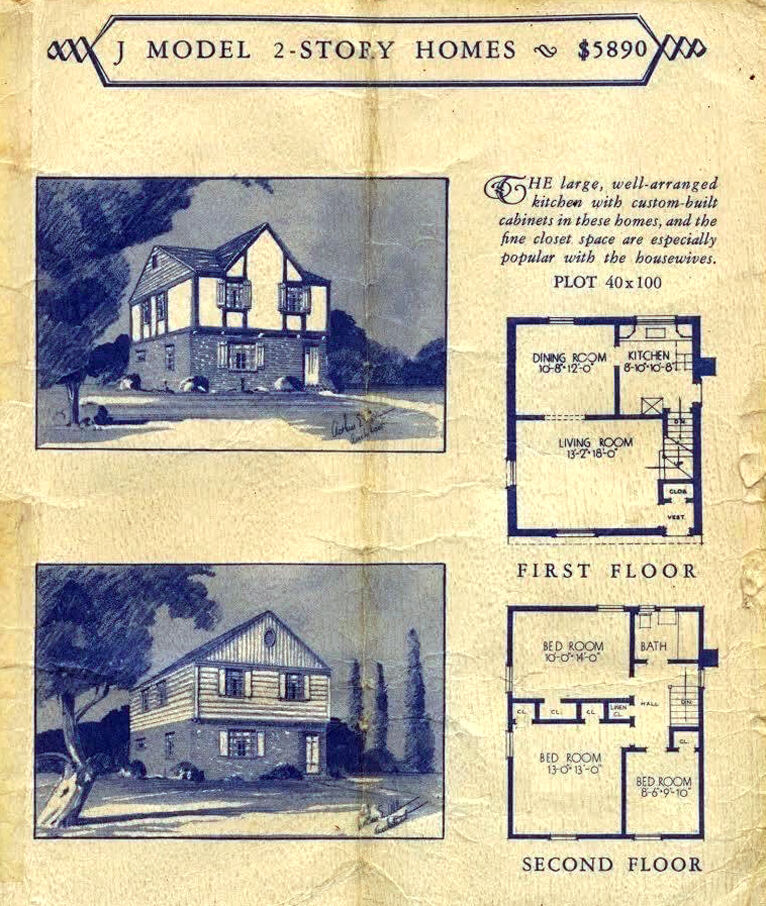 Bayside Hills will be celebrating its 85th birthday this May and its dedicated civic association is sharing some of its plentiful history in the weeks leading up to its anniversary.

“You can write a manuscript on Bayside Hills. Volumes and volumes,” said Michael Feiner, the Bayside Hills Civic Association president. “I could go on and on.”

The neighborhood, neatly boxed in by 211th Street, 48th Avenue, Springfield Boulevard and the Long Island Expressway, was born in 1936 and is home to more than 1,200 households. Though known for its 33 street malls, two 48th Avenue gatehouses and its 216th Street Jubilee Clock, Bayside Hills has plenty of lesser-known and less visible tales to tell.

In the weeks leading up to the May 1 anniversary celebration, Feiner is sharing tidbits of history through email and over social media to reminisce on the not-so-distant past. The old newspaper articles, realtor brochures, photographs and more have been curated by the civic association, the Bayside Historical Society and the neighborhood’s own residents.

“Back in the day it was all farmland and then the Belleclaire Country Club,” Feiner explained. “Then they were building homes. One thing led to another.”

According to the Bayside Historical Society, the 117 acres that became Bayside Hills was the Cain Farm from 1852 to 1917. The farmhouse had stood at the southern end of Bell Avenue near the south side of Rocky Hill Road, or what is now 48th Avenue, near the present entrance to Bayside Hills. The Cain Farmhouse was converted into a golf clubhouse after the property was purchased by Belleclaire Hotel in Manhattan and transformed into the Belleclaire Country Club.

The golf course operated as the Queensboro Golf and Country Club and The Old Belleclaire until the property was sold to homebuilders in the 1930s and became the Bayside Hills development.

Feiner recalled lots of stories in the years since Bayside Hills came to be, including when a woman claimed to have seen the Virgin Mary on a wall near St. Robert Bellarmine Roman Catholic Church on 213th Street. The neighborhood went “nuts,” the president said, and held vigils on the street for weeks.

He also recalled his own early days as a civic member when the neighborhood was experiencing severe flooding that overwhelmed the outdated sewer system.

“Manhole covers went as high as lampposts which caused flooding like you would not want believe,” Feiner said. After advocating for years, the civic got the underground flood water redirected to a reserve in Alley Pond Park.

More recently, the community suffered an identity crisis in 2008 after the Postal Service referred to Bayside Hills as “Flushing” or “Oakland Gardens” despite it’s being a separate entity. With the help of then-Rep. Gary Ackerman, the neighborhood successfully re-established itself as Bayside Hills.

The details of the May 1 celebration are not completely fleshed out yet, but Feiner knows for certain that it will happen at the community’s beloved Jubilee Clock, which was erected for its 60th anniversary. In the meantime, residents are enjoying the trips down memory lane.