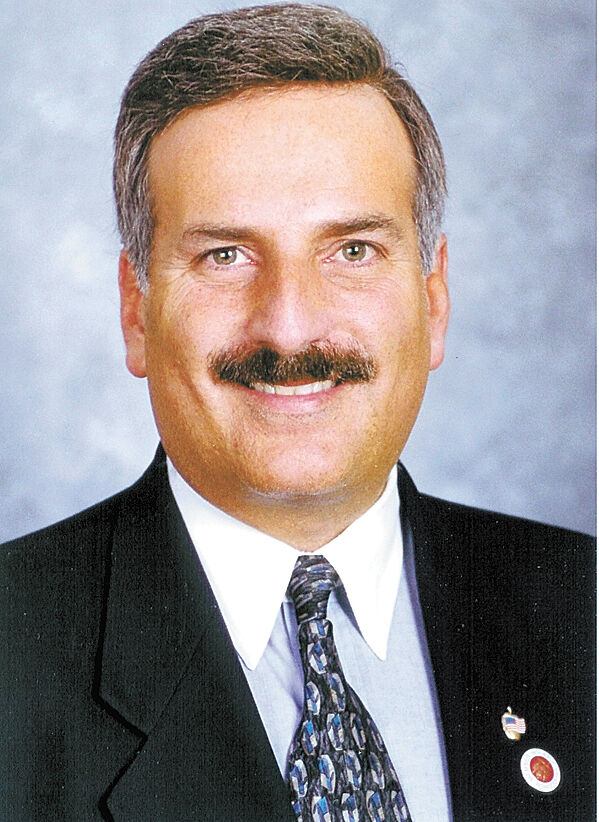 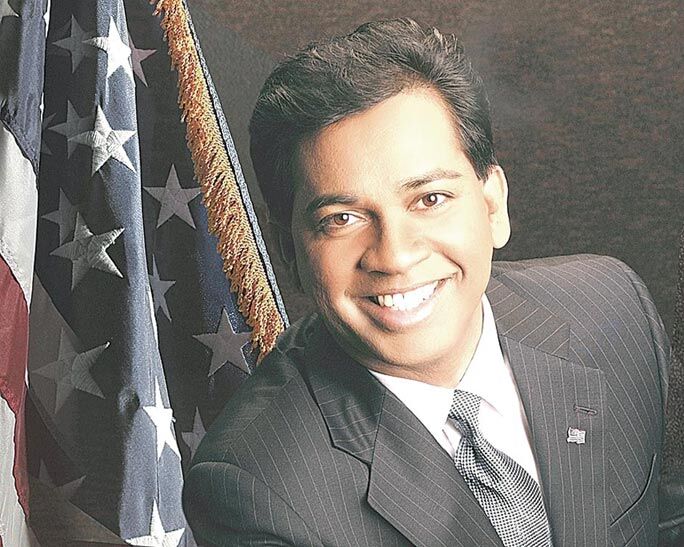 Albert Baldeo, a lawyer from South Richmond Hill, is battling decade-long incumbent David Weprin for his 24th Assembly District seat in the June 23 primary, as well as Mahfuzul Islam of Queens Village, and said that his 18 months in prison make him the best candidate.

“My past incidents of the law represent the injustice that needs to be reformed ... I’m a better leader for it,” Baldeo told the Chronicle May 26. “People see me as a champion because of how I rose against the injustice ... I’m a leading light and have overcome evil ... I’m equipped to fight and I can certainly fight for others.”

Baldeo was imprisoned in February 2015 for attempting to block a federal investigation into whether he used straw donors to fund his campaign for his bid in the 2010 City Council special election. He was acquitted of the fundraising charges, but was found guilty of “repeatedly instructing certain straw donors to provide false information to, or not cooperate with, the FBI agents who were investigating contributions to his campaign,” in the words of Preet Bharara, then-U.S. attorney for the Southern District of New York.

“I was prosecuted, I was sent to prison, I defeated the evil there and now I’m running on the ballot. This is a story that can inspire an immigrant .... People see dirty politics. Thousands of candidates make the same mistakes that my campaign made,” Baldeo said, claiming that he was unfairly punished as an “insurgent” to normal politics.

Baldeo, a civic leader who served as Democratic district leader for the 38th Assembly District at the time of his 2012 arrest, said that his perspective will offer a much-needed change of pace for a district that has been under the Weprin “monarchy” for decades— Weprin replaced his brother Mark in 2009, and their father, Saul, held the seat from 1971 to 1994.

“We should be asking why he’s still in office ... The freshness of a leader is very important,” Baldeo said, calling the Weprins “stale” and “ineffective.” “They made it a token position to be paid from our tax dollars.”

Baldeo accused Weprin of misappropriating funds himself, and questioned why he was punished but Weprin continues to walk free.

“He only cares about himself,” Baldeo said. “He raised $400,000 to run for the Assembly and used it to spend on a lavish lifestyle ... He uses the money as his personal piggy bank.”

In response to Baldeo’s allegations, Weprin said the statements were, “Absolutely not true. I’ve never been charged, I’ve never been indicted. He’s spreading lies and its kind of ridiculous. I don’t even want to justify it with a response.”

Weprin believes he touts “a solid record” for his time in the Assembly seat, which proves he’s the better choice of the two.

“I represent an immigrant nation. I’ve been a champion for that population,” he said, citing his successful efforts to provide halal and kosher meals for public school students and for introducing a bill that penalizes employers who refuse to hire or promote workers based solely on their clothes, beards or head covering, which was signed into law by Gov. Cuomo in August 2019.

Weprin also boasted a 2018 anti-hazing bill in fraternities, following the death of a consituent in 2013, and a 2017 bill that allows adult adoptees to apply for the release of their original birth certificate upon turning 18, which had been sealed since 1935.

“The list goes on and on, but I have a solid record. I’ll defend that record,” Weprin said, noting that he also spent eight years in the City Council. “I’ve had hundreds of bills that have been signed into law and I’m looking forward to being re-elected and servicing my community at the local level.”

I agree that someone being in office for a long period of time can make them appear ineffective, but David Weprin has been active in communities across the district. Albert's past history makes him particularly skeptical by many. He relies on the ethnic politics popular in Guyana and is trying to import that here. I'm of the same background as him, but I would not vote for him because he lacks concrete plans. Vote for the candidate with the best platform. In this election, it's not Baldeo and his outdated mode of slandering, backbiting and criticizing instead of effectively engaging.

I’ve worked with Assemblyman Weprin and he is the type of leader NYS needs - especially right now. He is honest, sincere and he fights for the people of NYS. He puts party politics aside and fights for what is fair and just. His record shows that he seeks out fairness and equality in our justice system, in the prison system, in taxes and financial issues. Those standing outside his office - look at his record and how he fights for inmates. Look at record on how he fights for criminal justice reform. My vote if for Assemblyman Weprin.

I'd like to thank QChron for being honest and providing solid journalism to the people of Queens. Unfortunately, many in Baldeo's community censor their newspapers, prioritize his columns written and consistently push out voices who want to be engaged in their community. Baldeo is a bully and while I don't 100% agree with Weprin, he was the most genuine candidate in this race. Baldeo is a criminal and we do not need him representing anything in New York.