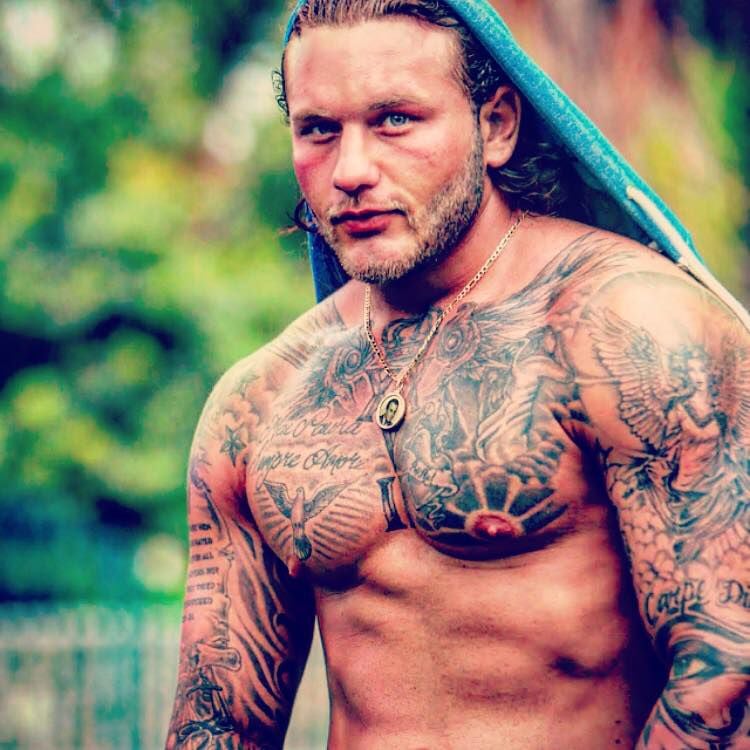 John Gotti, seen here in one of his Facebook photos 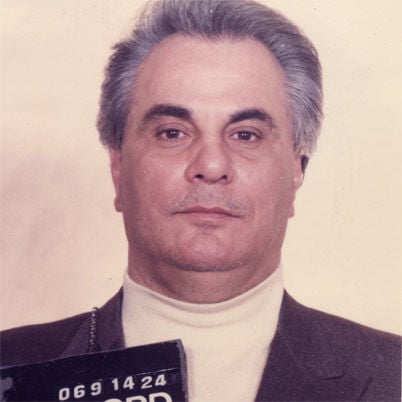 John Gotti's grandson may soon be following in his footsteps to prison following his arrest.

John Gotti, seen here in one of his Facebook photos

John Gotti's grandson may soon be following in his footsteps to prison following his arrest.

The namesake and grandson of infamous crime mob boss John Gotti and six other individuals have been charged with selling pharmaceutical drugs in Howard Beach and Ozone Park for the past year, Queens District Attorney Richard Brown announced.

The takedown was part of a 12-month-long sting in which undercover detectives allegedly purchased more than $46,000 worth of Oxycodone from the Howard Beach resident and his associates.

“The drug in which the defendants are alleged to have primarily trafficked — Oxycodone – is especially popular with club patrons despite the fact that it poses serious health risks," Brown said in a prepared statement. "In recent months, we have seen a significant rise in the use and abuse of prescription painkillers. Drugs such as Oxycodone are extremely potent and have a high potential for abuse and death. Today’s arrests not only cut off the suppliers of these drugs, but the distributors as well.”

According to prosecutors, investigators used surveillance equipment to discover that Gotti was selling more than 4,200 pills per month, making about $100,000 in illicit drug sales.

Search warrants executed at Rebel Ink Tattoo Parlor, of which Gotti is a business partner, and the residences of three other defendants allegedly resulted in the discovery of $240,000 in cash, 85 Oxycodone and Xanax pills, drug ledgers and records.

The other defendants are listed as Justin Testa, Shaine Hack, Steve Kruger, Edward Holohan, Michael Farduchi and Melissa Erul. Gotti's girlfriend, Eleonor Gabrielle, was arrested during the execution of one of the search warrants and hit with drug possession charges.

Testa, of Ozone Park, and Kruger, of Howard Beach, are charged with being Gotti's suppliers, and the others, with the exception of Hack, are charged with working to sell drugs to customers. Hack allegedly served as an intermediary, arranging transactions and storing Gotti's proceeds and records.

Gotti, Kruger and Testa are being charged with operating as a major trafficker, first-, second- and third-degree criminal sale of a controlled substance, second-degree money laundering and second-degree conspiracy. They face 25 years to life in prison if convicted of all the charges.

Hack, of Howard Beach, is facing second-degree money laundering and second-degree conspiracy and could be behind bars for 15 years if convicted of all the charges. The rest of the defendants face up to nine years in prison.