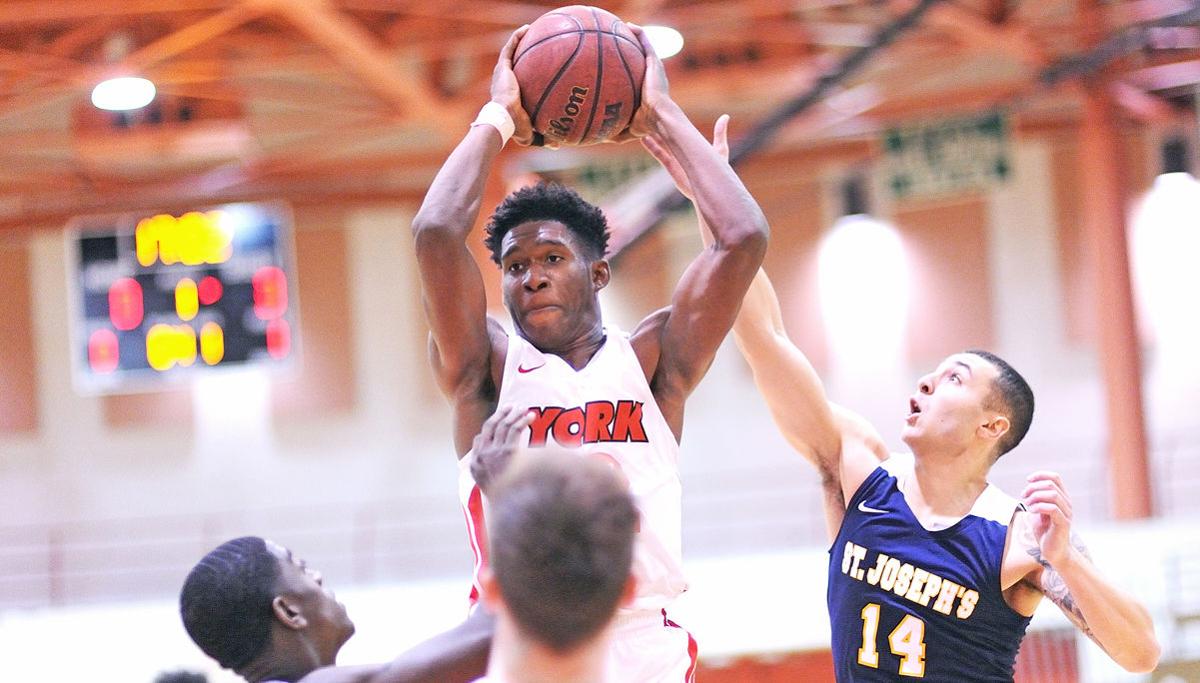 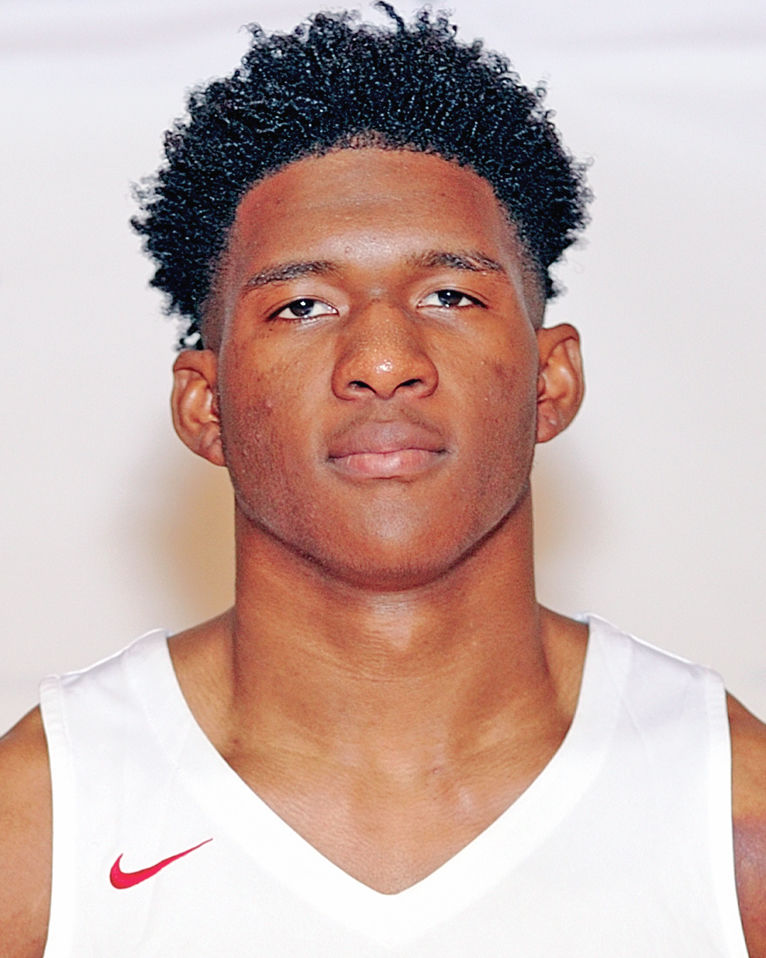 Vaughn, a native of Georgetown, Guyana, is a forward for the Cardinals basketball team and an outside hitter for the men’s volleyball team.

Vaughn is majoring in accounting with a minor in aviation and holds a 3.719 GPA while making the Dean’s List three times academically in his three semesters at the Jamaica campus.

“It’s a great honor to be recognized and awarded for work done off the court. It goes to show that you can still be rewarded off the court as an athlete,” Vaughn said.

“Akil is a wonderful young man, great student-athlete and a supportive teammate. He not only leads by example on the court, but also in the classroom,” head basketball coach Nolan Adams said.

Vaughn’s advice for future student-athletes with similar goals is simple. “Time management is key,” he said.