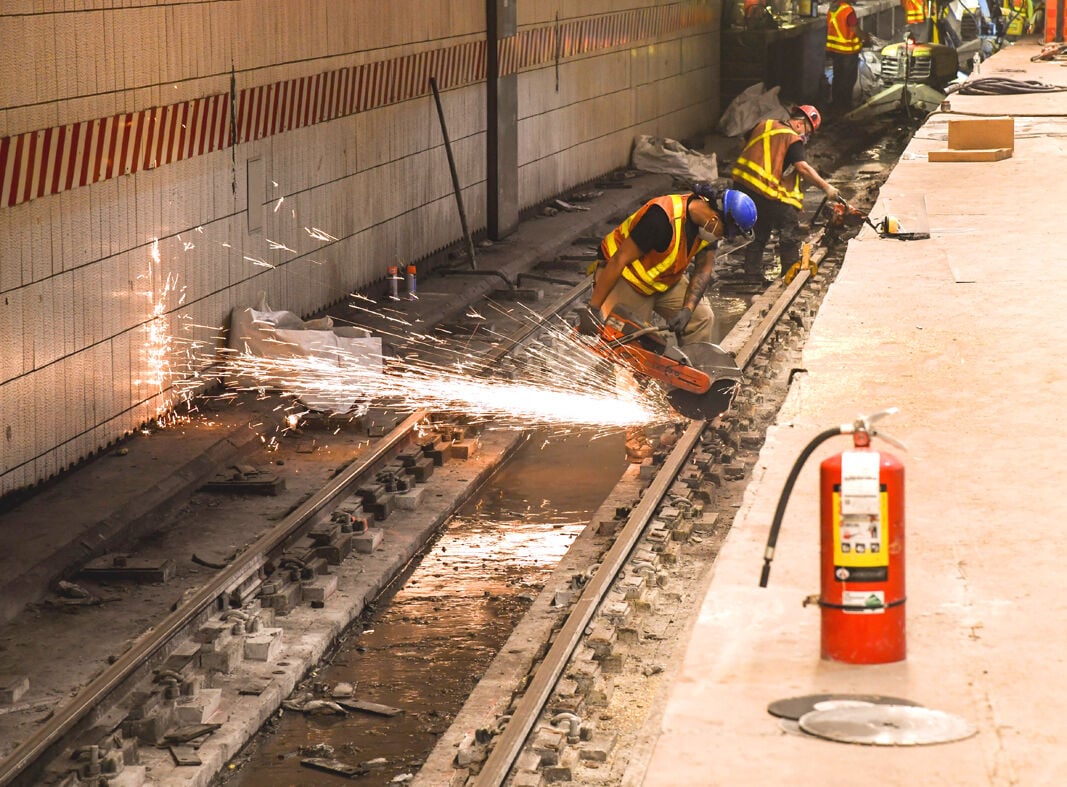 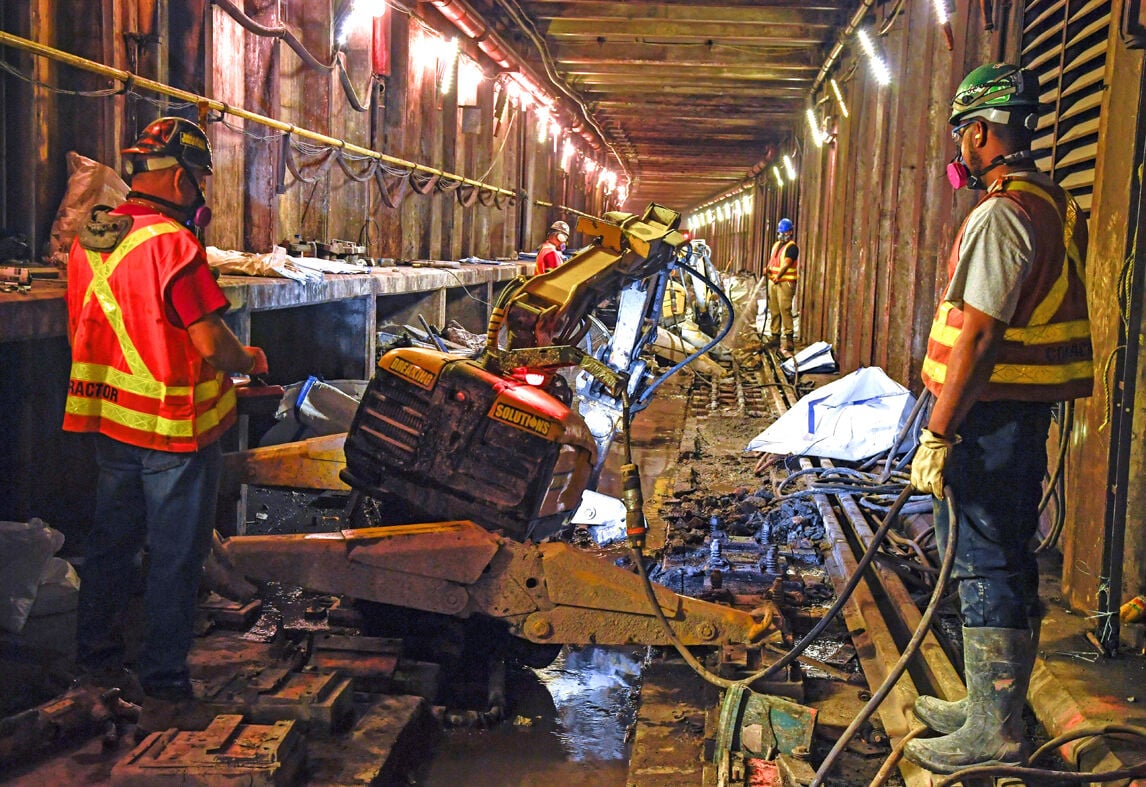 The Metropolitan Transportation Authority announced last Friday that the first phase of work to replace and install more than 5,500 feet of track and over 7,800 feet of third rail around the Jamaica Center and Sutphin Boulevard-Archer Avenue JFK subway stations at the end of the E line in Jamaica will be completed ahead of schedule and on budget.

That will allow the MTA to do additional upgrades within the originally allotted construction period to prevent future track outages and disruptions to customers.

Phase 2 of the project, which will allow restoration of some E subway service in the two-station project corridor, is set to run from early November to mid-December.