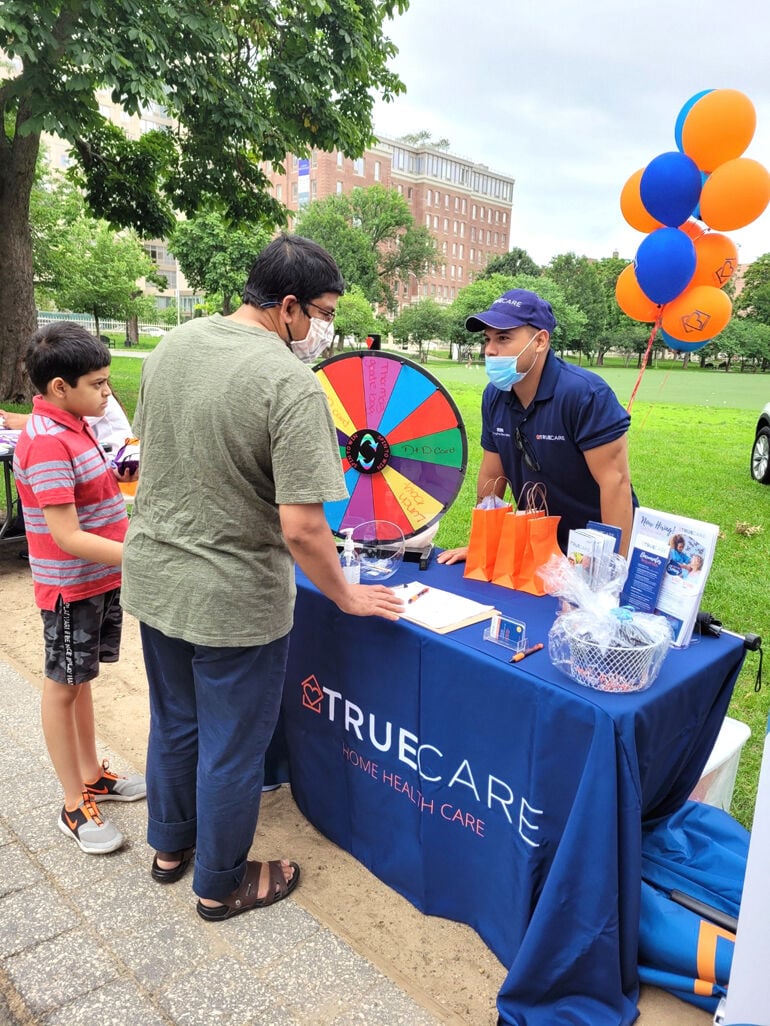 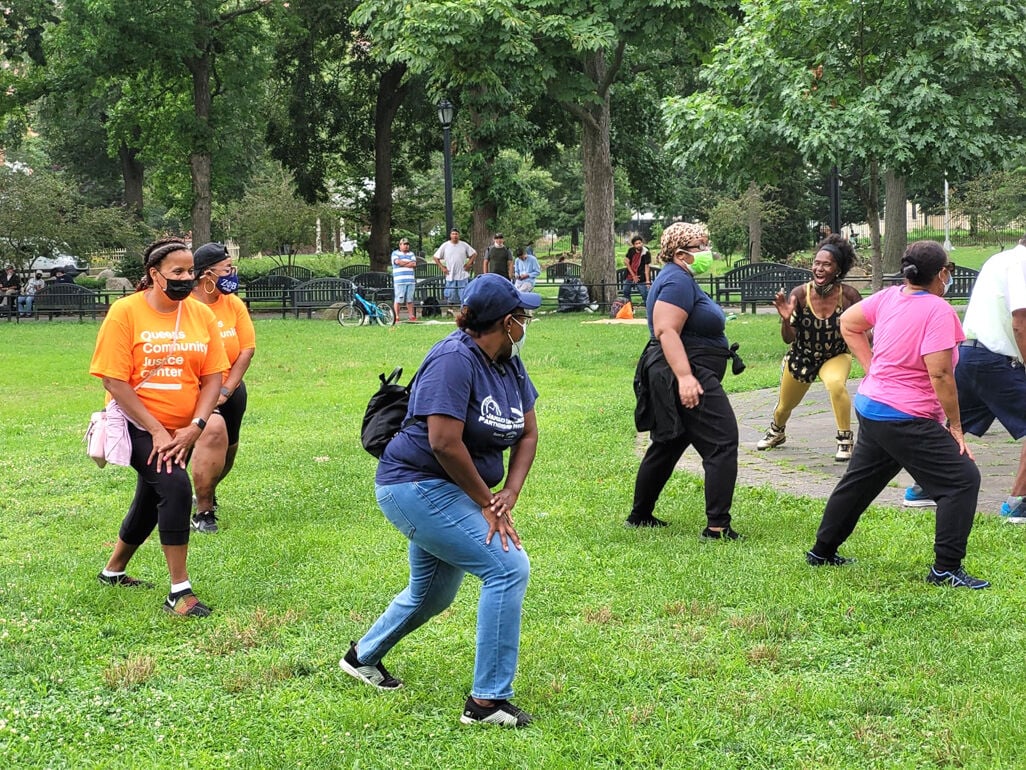 The Queens Community Justice Center has moved its office to Jamaica and will have an additional site in the Rockaways. To celebrate, the nonprofit organization, which works to bring about change through restorative justice, has been hosting a “Spirit Week” with activities to engage with the community.

The facility, which is located at 148-15 Archer Ave., will have its grand opening with a ribbon-cutting ceremony on July 23 from 12 p.m. to 4 p.m., according to Erika McSwain, the organization’s project director. There will be games, music and food for everyone in the community to enjoy.

“As we have rebranded to the Queens Community Justice Center and moved into our new space in Archer Ave, we are having a ribbon cutting ceremony to officially open our space to the community,” said McSwain. “We just want to allow them to see it and enjoy the open house.”

On July 22, from 12 to 4 p.m., the center will host a Career Day at 148-15 Archer Ave., and community members will have the opportunity to meet with employers, while the Justice Center facilitates workshops on interviewing and resume writing, according to McSwain.

“That is to connect people with resources with employment,” said McSwain. “We have three or four different businesses that will actually be doing on-site interviewing on the spot for positions that they have available ...come and use us as a connection for your job search.”

On July 20, the center had a Day of Service, where its staff and community volunteers worked together at O’Donohue Park in Far Rockaway painting and refreshing park benches. At Rufus Park in Jamaica, there was the Music and Arts Day on July 21, where local performers sang, recited spoken word and displayed their artwork. On July 19, the facility’s members had a Health and Wellness Day that promoted self-care and fitness with health providers on-site to assist people with connecting with medical services.

“We had resources around medical care,” said McSwain. “We had Covid-19 testing on-site. Service providers, Elmcor and Planned Parenthood had their mobile vans and were able to provide their health services. We also had some exercise classes, some Zumba and some CrossFit.”

The purpose of the new space and the activities is to acknowledge the center’s rebranding and to help the community get reacquainted with the staff under its new name, according to McSwain. The center used to be called the Queens Youth Justice Center, it was located on Jamaica Avenue, instead of Archer Avenue, and it worked only with youths from 10 to 17. However, as it expanded its job program during the summer, the center has also expanded its services to accommodate young adults too.

“We primarily did alternatives to detention work with our partnership with Family Court,” said McSwain, of the center that was founded in 2007. “We have expanded our programming to adults who are in the justice system, but also providing preventative programming for young adults and youths who haven’t touched the system.”

Sometimes the center receives referrals from criminal court and serves the people at its center, according to McSwain.

“Youth who have received charges in criminal court — and who the judge refers to us that are eligible for our program — we help them out with school and other family needs they might have as well. We also get the entire family involved to make sure they all know what is going on. As long as they keep their mandates, it keeps them from being sent to detention or other placement.”

In 2020, the center received funding to expand its diversion work, which provides alternatives to incarceration, according to the director.

“We handle low misdemeanor cases,” said McSwain. “As long as they keep their mandates, it will keep them from detention or their case will be dismissed.”

For people ages 16 to 29, the staff engages and coaches them on how to gain employment and keep it.

“Another component is that we place them in a 10-week internship,” said McSwain. “We try to place them where their interests are. We have a job developer and if we tell him someone is interested in technology, he will find an employer in that field. Some of these jobs lead to permanent employment.”

Individuals with driving charges are sent to a driving responsibility program, as part of the center’s divergent program, according to McSwain. People who have faced petty theft charges have been sent to accountability programs.

“We try to frame the workshops in a restorative way to help them understand the harm that was done in their communities and how they can help,” said McSwain.

The center receives funding from the Mayor’s Office of Criminal Justice and works with the city’s Department of Probation, which provides services in corrections within the criminal and juvenile justice systems.

“Programs like the Queens Community Justice Center that provide services and opportunities for people involved in the criminal justice system and those at risk are vital to both keeping our communities safe,” said Dalvanie Powell, president of the United Probation Officers Association. “They also help provide the people we work with as Probation Officers with a second chance. We congratulate them on the opening of their new office.”