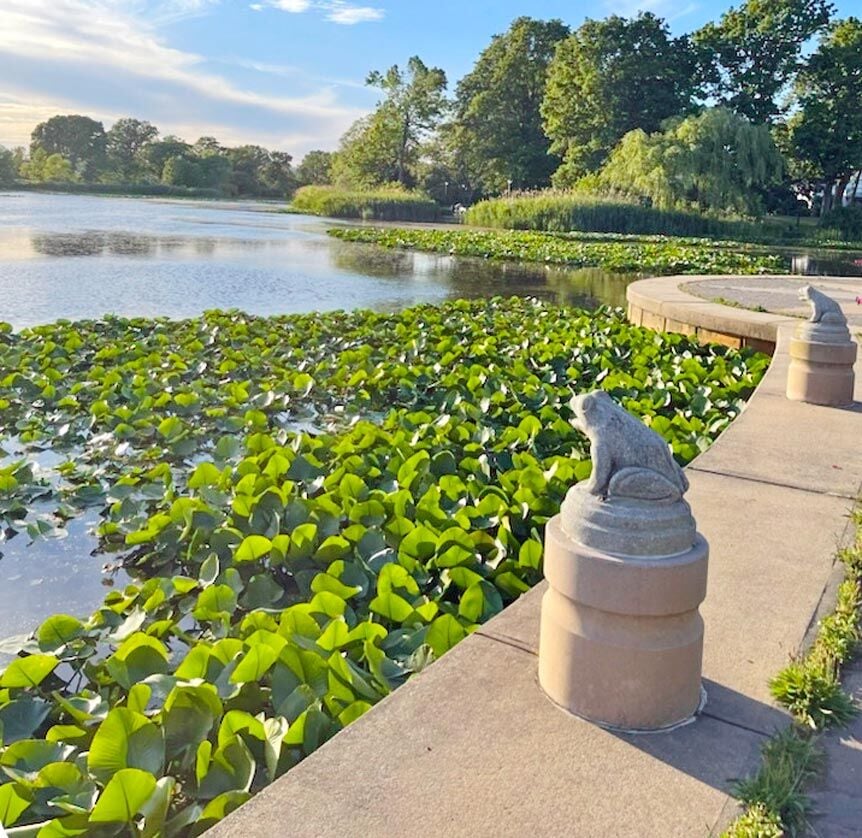 Before pictures of Baisley Pond from the illegal dumping of garbage. 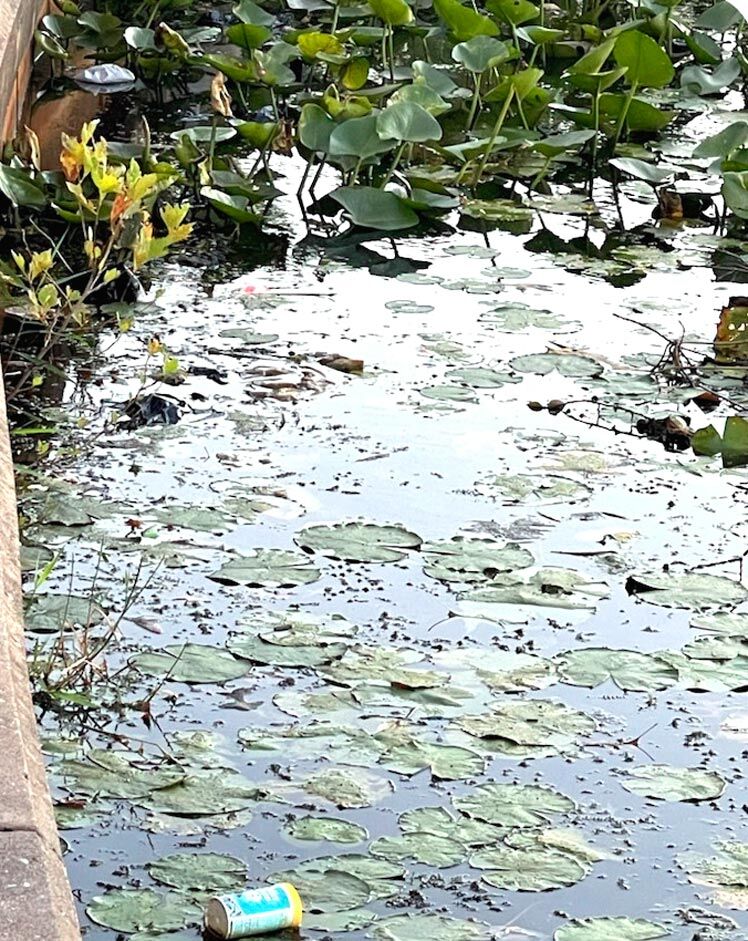 After pictures of Baisley Pond from the illegal dumping of garbage.

Before pictures of Baisley Pond from the illegal dumping of garbage.

After pictures of Baisley Pond from the illegal dumping of garbage.

The Baisley Pond has seen better days, according to Melvenia Johnson, a resident who frequents the park, which stretches around South Jamaica, Rochdale and St. Albans.

“I just noticed a film,” said Johnson who was at the park with her daughter. “I was there this Saturday.”

While Johnson walked toward the lake on Sept. 25, she noticed soda cans and other filth, which made her concerned about the birds at the 30-acre pond within the 109.61-acre park.

“There are swans there,” said Johnson, who believes that Covid-19 has led to people from outside the immediate region going to the park to party and leaving garbage there. “There were plastic straws from McDonald’s. We have geese there. The animals there will ingest that.”

Johnson says that people from Richmond Hill and other neighborhoods farther out in Southeast Queens come to the park, but don’t clean up afterward since it’s not in their immediate hometown.

“They are welcome,” said Johnson, who says the addition of new picnic tables and chairs may have contributed to the waste at the park. “When you go to the park you see balloons and other party items in the water. You have to go and look to see the plethora of stuff. Unfortunately, this is ruining the park.”

Johnson has called 311 to file a complaint about the dumping of garbage in the lake and hopes that signage would be put up, that people would be educated about the parks’ long history (prehistoric bones were found there), that more maintenance workers would be hired and that Park Rangers would be installed there to not only further help with maintaining the cleanliness of the park, but to keep surveillance of the people who are throwing trash into the body of water.

“It’s not like an ocean where the garbage will drift, it’s not going anywhere,” said Johnson.