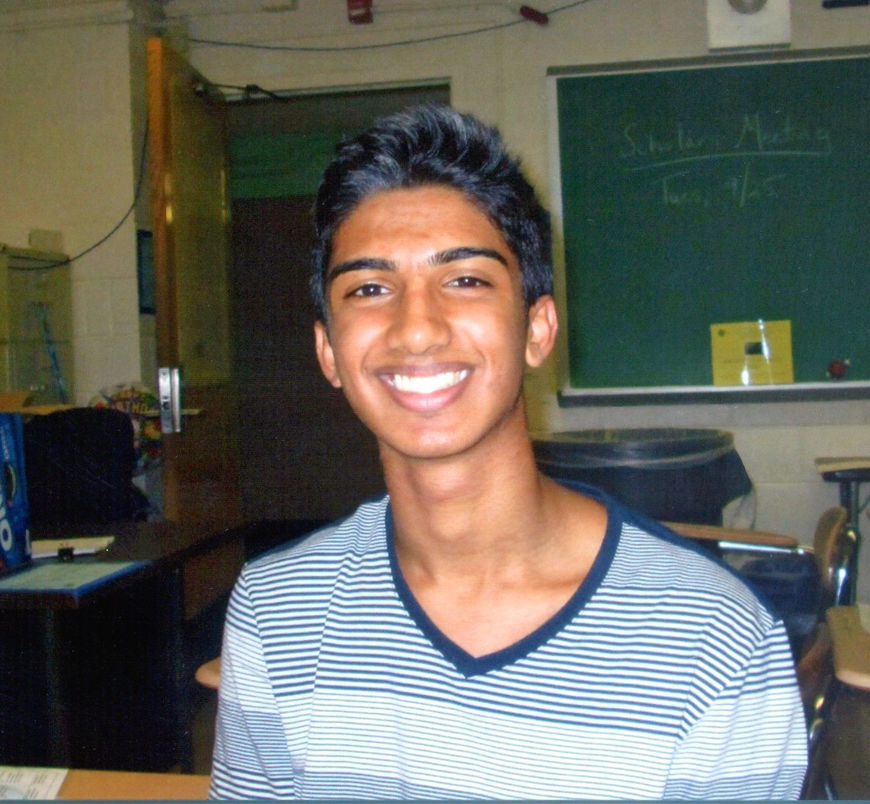 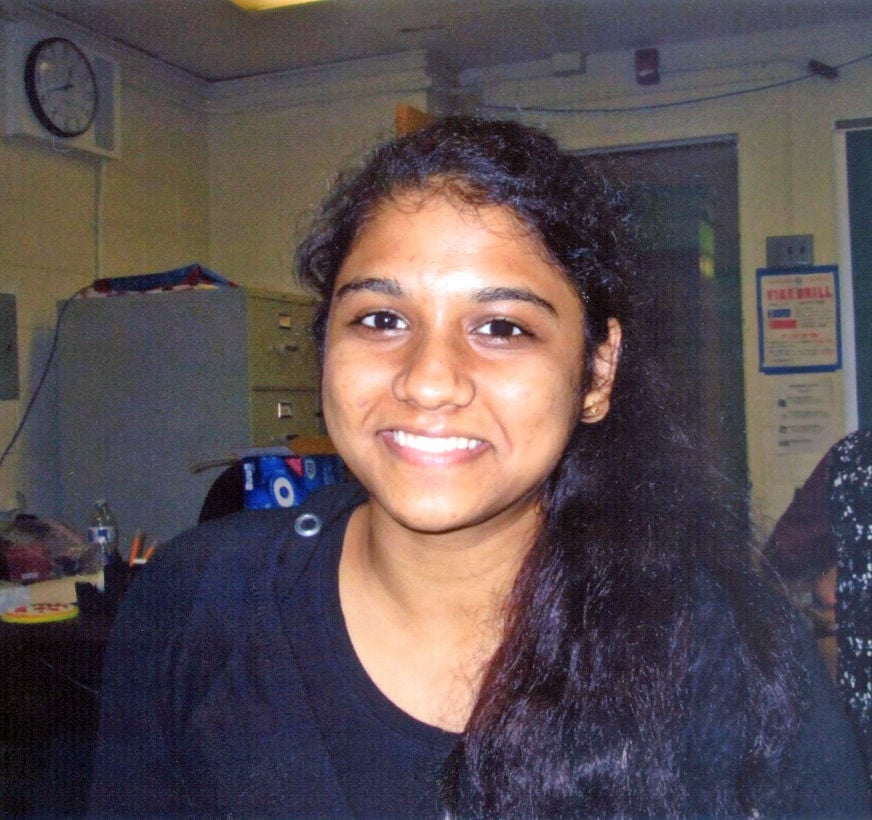 The word to best describe Martin Van Buren High School junior Syed Yaheya Ismail is “incredible,” so says Science Research Adviser Carol Wang. Ismael lives in Bellerose and is in the Engineering program at MVB HS. As a sophomore he took Advanced Placement college-level classes in world history and chemistry and this term he is taking five AP classes. He is also on the school track team.

Working with Ms. Wang and with English teacher Ms. Pamela Fried, who advises the Scholars and Arista volunteer programs, he is a very busy young man who is not only learning but contributing to the community. He went to the Big Red STEM Day at Weil Cornell University where he networked with Cornell graduates, attended a symposium at Rockefeller Center where he prepared a poster on genetically modified organisims (GMO), attended a Microsoft BAM mentorship program in the summer at the Microsoft Times Square headquarters where he wrote a business proposal to make glasses for the hard of hearing and also attended a Neurology Fair where he learned about the human brain. In middle school and now in MVB HS he is in the Robotics Club.

As part of his volunteer work for the Scholars and Arista Ismail has done PSAT tutoring for his peers, goes to PS 18 on Thursday afternoons to mentor and tutor the students, worked with the Junior Achievement program to prepare economics and government lessons, which he and other MVB HS volunteers taught to classes at PS 33, and also volunteers at the Parker Jewish Institute. He graduated from a Quran class program at the Hillside Islamic Center with an award for his volunteer work in setting up the facility for the five daily prayers.

When Syeda Rayal Alam moved to Queens she entered Martin Van Buren High School and since then she has had high grades, a minimum average of 85 in all classes, and the desire to do community service. She joined the Scholars and Arista organization supervised by English teacher Pamela Fried.

The volunteer work she does has opened up many adventures to her. She tutors her peers who need help, tutors and mentors children at PS 18 after school, works with Junior Achievement to prepare lessons in economics and community services and then spends a day teaching these lessons to classes at PS 33.

Alam has joined the student government at MVB HS where she is a member of the school Consultative Council which meets with Principal Sam Sochet to discuss school matters of importance to the students on a regular basis. During the summer she volunteered with New York Cares to deliver food to the needy, visited day care centers where she played games with the children and also visited with seniors to socialize with them.

She is planning on entering the medical field to find new adventures.

To be featured on a School Spotlight page,