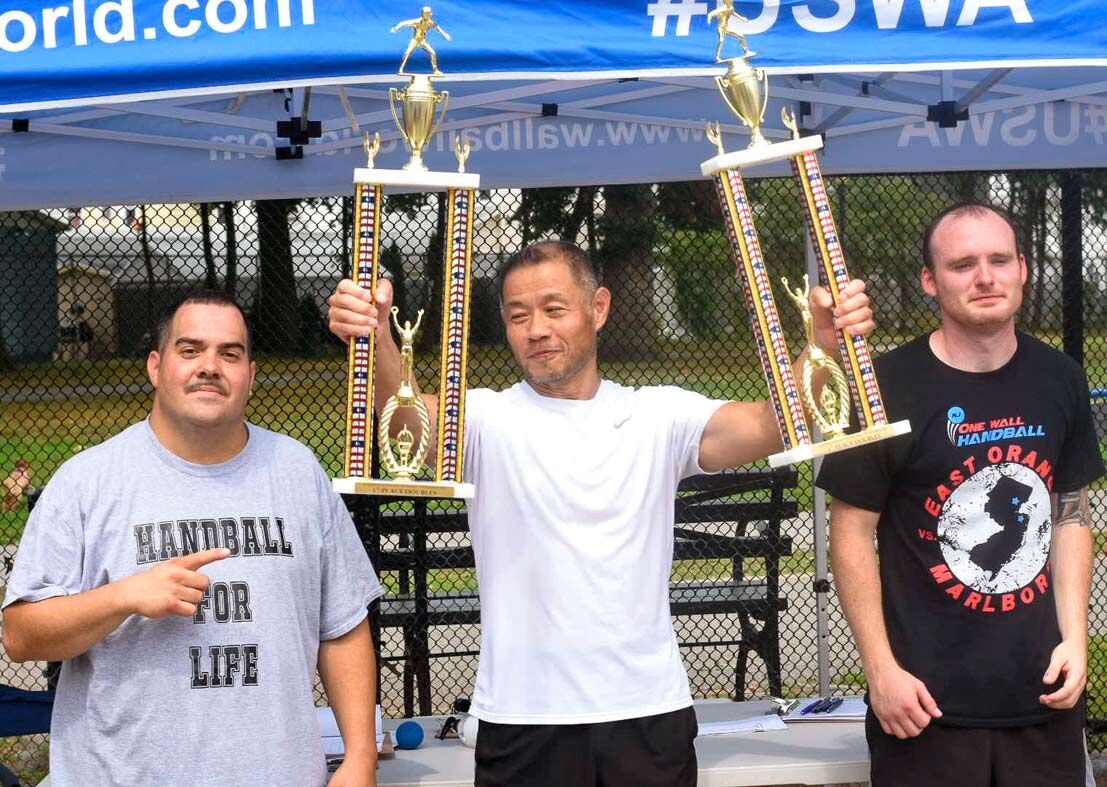 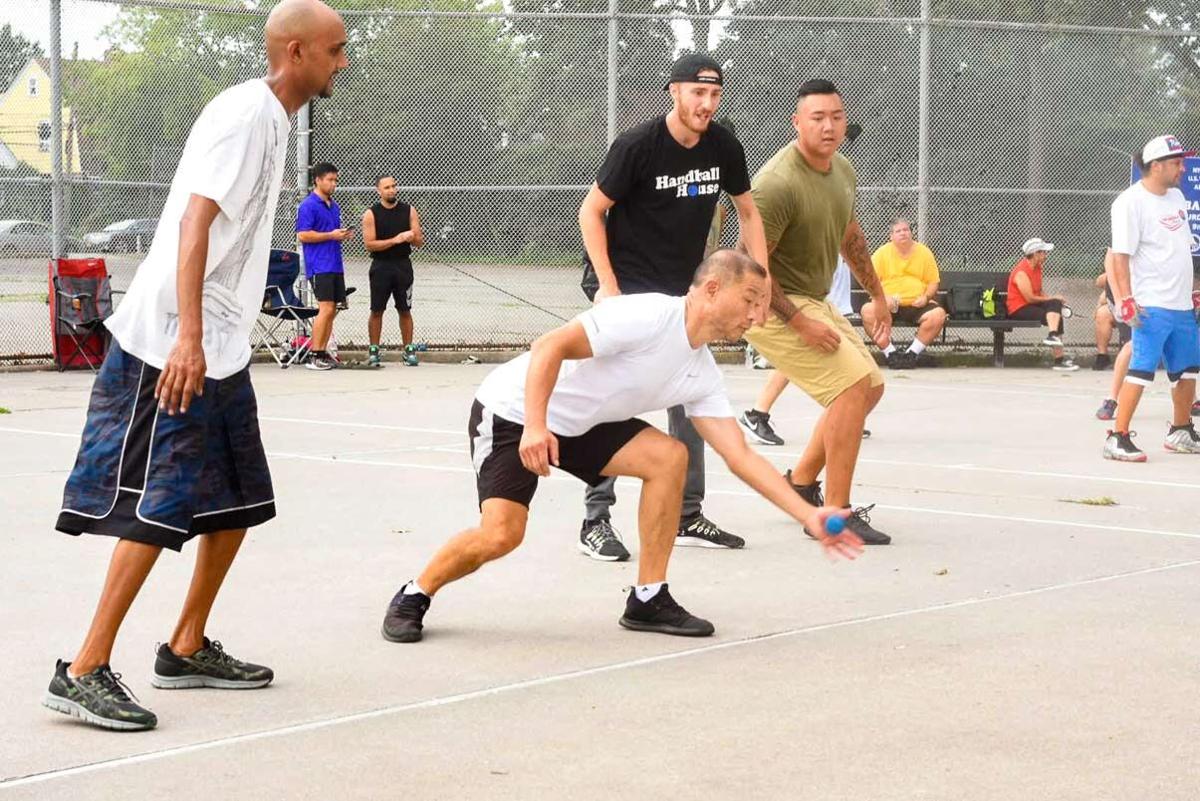 A doubles handball tournament was held over the weekend in Queens Village at Breininger Park and hosted by state Sen. John Liu (D-Bayside).

The event brought in a few dozen attendees, and despite the cancellation of the singles game because of a conflicting handball tournament elsewhere, according to Liu’s Chief of Staff Akshar Patel, the game was a success that drew passersby who came to check out the tournament and play pickup ball with some of the winners and the not-so-winning teams.

“The winners of the doubles tournament were Rich & Rich,” said Patel about double team members Richie Molloy and Richie Belvosky. “We had 18 doubles teams!”

Patel said the event was such a great inaugural tournament that Liu’s office intends on making it an annual event.

“I have ideas on growing the sport,” said Patel. “I anticipate doing this annually. There were a lot of pickup games. All you need is a ball and a wall.”

During the Aug. 21 event, Patel failed at scoring against Bayside’s very own Josef Gotsch, a two-time World Handball medalist who won a gold and bronze medal in 2018.

After the game the two talked about possibly seeing the sport in the Olympic Games in the future.

“I appreciate John for building up the game,” said Gotsch about the tournament in the park at the corner of Braddock Avenue and 240th Street. “In terms of the Olympics, every handball player is working toward that.”

Several handball players have received sponsorships from their individual games and are doing everything to take up space in the world of sports to bring more attention to handball, according to Gotsch. The individual players are planning to band together to make a greater push for the sport in a future Olympiad.

“If we can get handball in the Olympics in the next three years, that will be a dream come true,” said Gotsch. “To wear a Team USA jersey for handball while my family watches will be great!”