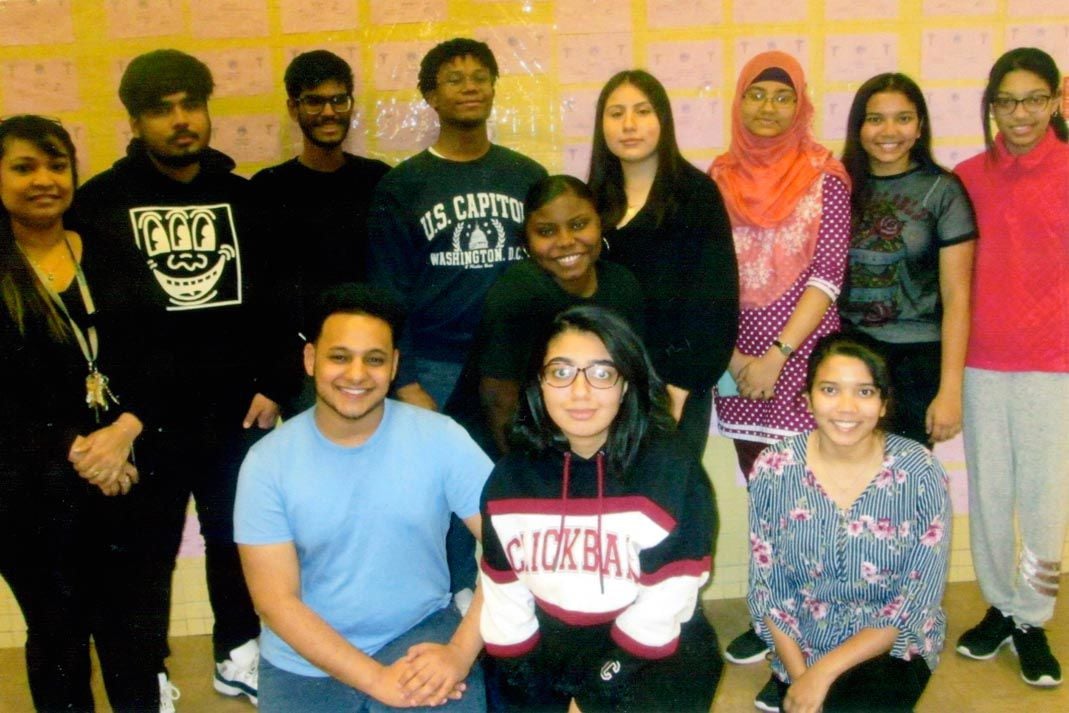 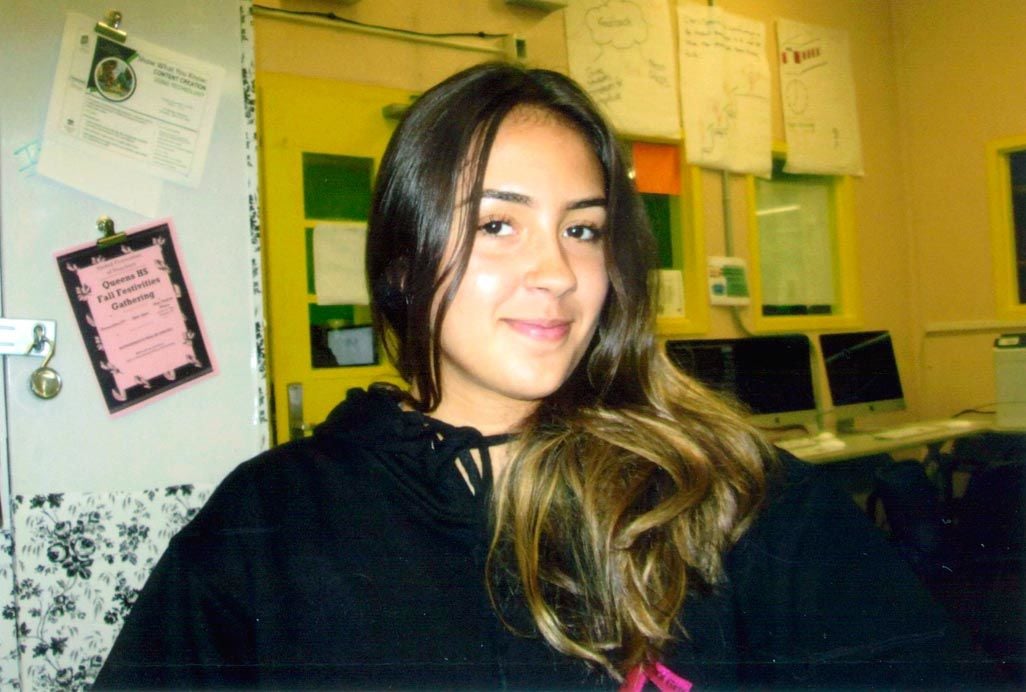 Every summer premed students at Hillcrest High School participate in STEM research opportunities in cutting edge laboratories throughout the city. These hands-on engagement programs provide students inquiry-based research skills with which they study alongside a distinguished science research professors in various fields like epidemiology, toxicology, bio-informatics, bioengineering, genetic research, nanotechnology and climate change. Some of these institutes include New York University ARISE Engineering, STEM YORK ACADEMY, Rockefeller University-Lab Jump Start, NASA Goddard Institute and Icahn School of Medicine. At their school they are expected to present their projects to the Hillcrest community. The recruitment for these programs were made through the efforts of Ms. Skobelsky, Premed director, her supervisor Ms. Maureen Reilly-Gasior, Premed Guidance Counselor Mr. Claude Ertel and under the new leadership of Principal Mr. Scott Milczewski.

Premed students Anika Ahmed, Suriya Oedietram, and Naresh Sewsankar had their 2019 summer internship at York College with professor Dr. Nazmul Khandaker on “The Effects of Oil Spills on Alaskan Marine Life.” Their project focused on specific chemicals that are present in oil spills and how they adversely affect marine life. Naomi Marin worked at York College with biology professor Dr. Louis Levinger. She did hands-on work on protein research — specifically in The Expression of Heterologous Proteins See Nucl, Hsa Exogene, tRNA Z S and L using Baculovirus as a Vector in SF9 Insect Cells. The program exposed her to a scientific environment which will be useful since she plans to be a biology major and continue to do research.

Christian Valles worked in the geology department at York College working with the student teacher of Robotics for the NASA program to create a robot capable of transporting multiple rock sample at the same time. He learned how to work with circuitry, arduinos, coding and met many students from other Jamaica Queens high schools. Also at York were Shohely Anonna and Maliha Ahmed who worked with Dr. Paul Cline professor in the Aviation Department. They researched the topic “Does playing video games make you a better drone operator?” They hypothesized that people who spend more time playing video games will perform better flying a drone. They evaluated teens ages 12 to 18 using a Yuneec Typhoon H drone. The data was statistically analyzed using ANOVA and a spreadsheet. The data confirmed that there was no statistical difference between garners and non-garners but did discover that those who play less than 10 hours weekly actually performed better.

Mohammad Nasir did his research at Rockefeller University in the Tuschllab of RNA Microbiology doing a program which aims at cataloguing every gene isoform present in the human body using experimental RNA sequencing data from liver samples using lab-produced software. He considers this an incredible enriching experience and helped him narrow down his future plans. Rokeena Robinson went to Jolly’s Pharmacy in Dominica and was able to shadow a top pharmacist to learn about local medicines and how they are made. They examined the herbs ginger, garlic, basil and hawthorne and decided to do an experiment to see if a pill with ginger extract which they called “gingeriacid” could lower blood pressure. Two groups of people were given two pills a day and after a month the blood pressure of the control group decreased drastically.

lqra Noor did her research at Rockefeller University on ways of getting large proteins through the wall of a cell into the nucleus. Certain proteins called karyopherins are able to import larger important proteins called cargoes into the nucleus. Mohamed Alkafri worked with two professors on their study of a new drug to combat retinal disease. He also worked on his own project which was on Muller cells in the retina of the eye to determine, “What role do Muller cells play in nutrient distribution in the retina?” He used COX IV antibody taken from rabbits. He stained the retina to study it under advanced microscopes.

Soccer player gives it her all

She is a striker which helped her team win consecutive division championships and plays for the soccer club “Chicas Girls” in College Point. She has taken a College Now health class and would like to play Division 1 Soccer and is looking at St. John’s, Malloy, Mercy and Iona.

Stories and photos by Bob Harris