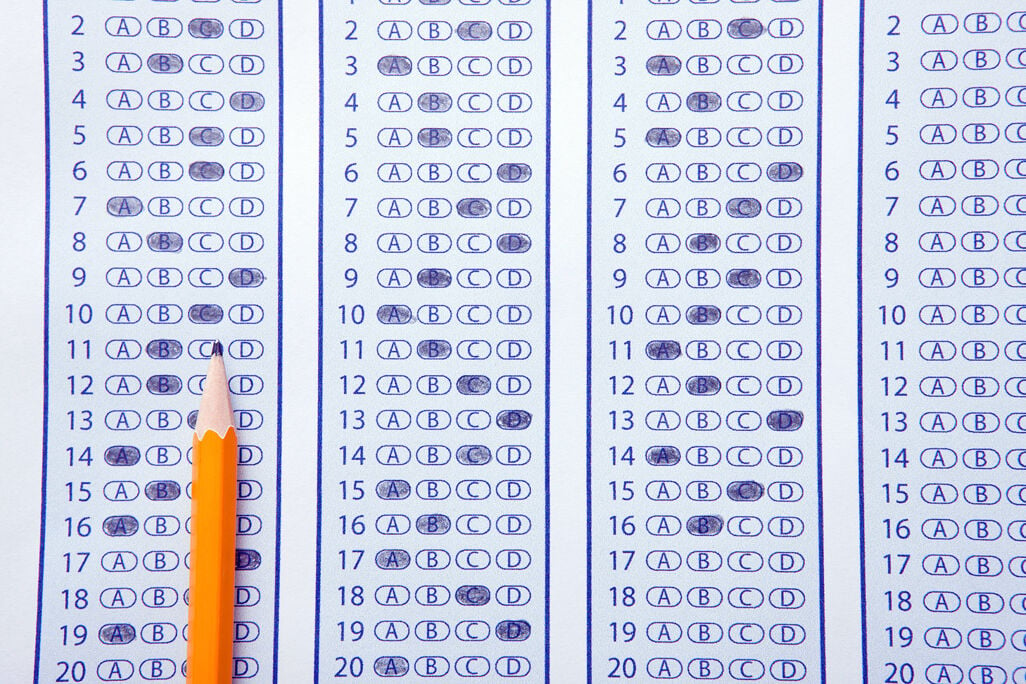 Students in School District 29 are falling behild on state exams. 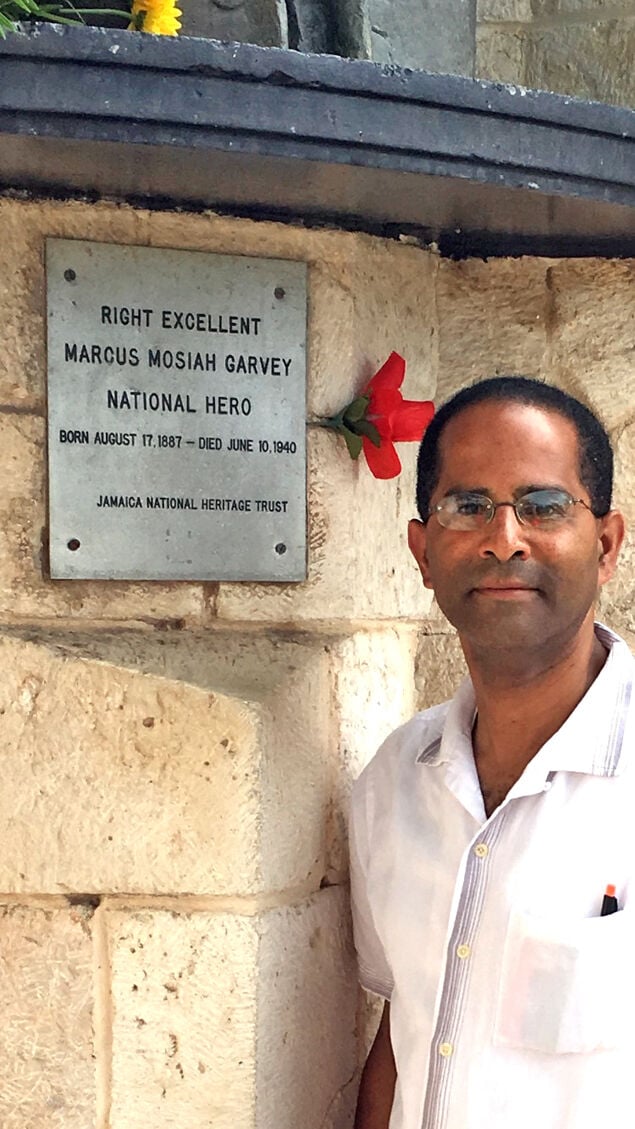 Students in School District 29 are falling behild on state exams.

A parent’s cry for a better school for her child led to an investigation into School District 29 institutions by an Eastern Queens activist and the results were not pretty.

“A few parents came to me to complain about the school system,” said Michael Duncan, the community activist. “One parent said, ‘The teacher from my child’s school told me to take my kid from the district,’ but she can’t afford to send her child to a private school. This is where she lives.”

Duncan, who is also an entrepreneur and co-host on the Caribbean radio show Irie Jam, teamed up with fellow co-host Raymond Dugue to do some research on the schools in their area.

They presented their information virtually to parents at a May 19 community forum for residents of Rosedale, Laurelton and Springfield Gardens.

“The data indicates that the longer they stay in the District 29 school system, the worse they become,” said Dugue. “What I did was look at the English language scores for the third-grade to the eighth-grade students from 2013 to 2019, and the same thing for the math — you can just see the [downward] progression in scores.”

From 2015 to 2016, nine out of every 10 Black children in SD 29 in eighth grade could not meet the minimum qualifications that the city’s Department of Education outlined as standards for that grade level, according to Duncan and Dugue’s research.

Dugue and Duncan’s research included high school graduation rates plus ELA and math scores for third- to eighth-grade students that were cross-referenced with racial data from the city and state.

“At one point while presenting the data, we just stopped,” said Dugue. “The participants at the meeting were surprised. Some expected that, but I don’t think they expected it to be that low.”

Keisha Ellis, a warehouse worker, was the parent who reached out to Duncan about finding her now 10-year-old son a new school.

“When I saw how he was performing, I knew something was wrong,” said Ellis. “When I saw the stats, it proved what I thought. I even remember when he was in fourth grade the teacher told me to take him from the school because he could do better somewhere else.”

While the research did not go in-depth into high schools, Dugue and Duncan discovered that the three in their district were underperforming too. The New York State graduation rate was 85 percent, but the graduation rate in area schools was at 78 percent for the period ending in 2020, according to the city’s DOE. The state’s Regents score rate was 39 percent. The area high schools score rate was 15 percent.

Duncan and Dugue are working on another meeting to address high school exam grades.

“We will be having another meeting where we will be spending time on the high school as well,” said Duncan.

Ellis works from 11 a.m. to 7 p.m. and then comes home to help her son with his homework so that he does not fall behind.

“I have to help him with everything,” said Ellis. “At this stage he should be doing his homework on his own. He should be self-driven, but it is not like that because he does not understand some basic things.”

“Funding is secondary,” said Dugue. “It’s the basics to try to nurture children. All these fancy tools are never going to be equivalent to teaching children and encouraging the concept of pedagogy — of loving our children.”

The teachers who educate Ellis’ son are predominantly white, according to the mother.

“This is a systemic program that is broken,” said Duncan. “Just like we say the Police Department is broken to a certain extent and the system needs to be changed — it’s the same thing in this educational system. These Black and brown children are set up to fail.

Parents and communities need to take over the schools in the district, according to Dugue.

Dugue hopes parents, business leaders and community leaders will work together to get teachers that look like their kids to run classrooms in their district.

“We need to change the statistics,” said Dugue. “We know it starts now and it starts with us.”

“There is not enough afterschool programs in our communities,” said Duncan. “If we as business owners have the cash and are able to create an afterschool program, we must make sure superintendents are equipped to take them to the next level. We are not just about running our businesses.”