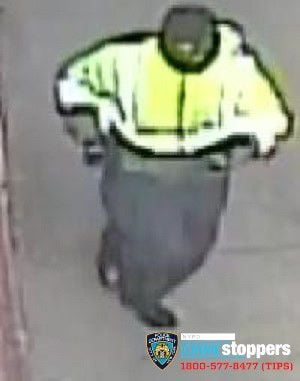 The NYPD is seeking this man for questioning in an armed robbery in Hillcrest on July 3. 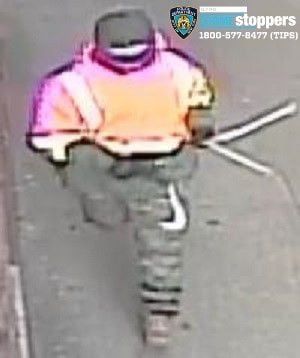 Police are seeking this man for questioning in an armed robbery in Hillcrest on July 3. 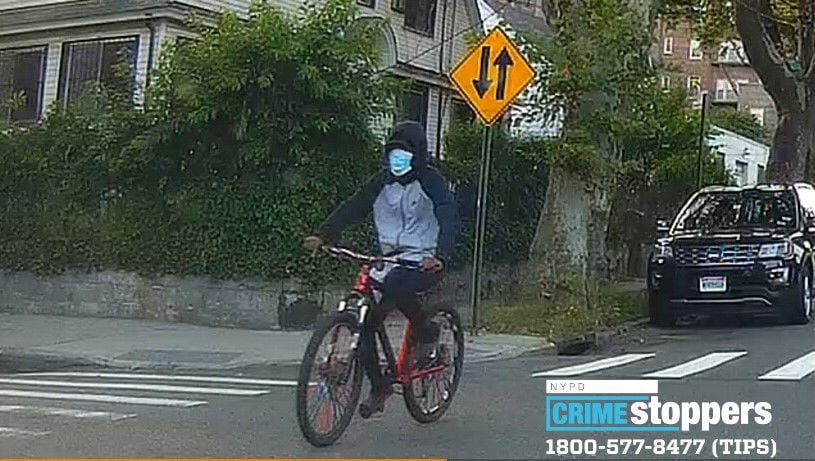 Police are seeking this man for questioning in a July 4 shooting that wounded  28-year-old man in Jamaica Estates.

The NYPD is seeking this man for questioning in an armed robbery in Hillcrest on July 3.

Police are seeking this man for questioning in an armed robbery in Hillcrest on July 3.

Police are seeking this man for questioning in a July 4 shooting that wounded  28-year-old man in Jamaica Estates.

One man was shot and another robbed at gunpoint in separate incidents in the 107th Precinct during the holiday weekend where the city saw more than sixty people shot and at least 10 killed.

The NYPD said the first incident took place just before 8 a.m. on Friday, July 3, when a 50-year-old man was sitting in his vehicle on 164th Street in Hillcrest. Police said he was approached by two unidentified individuals brandishing firearms.

The robbers took a bag containing an undisclosed amount of cash and the victims cell phone before one of the robbers struck him on the head with his gun. They took off in an unknown direction. The victim refused medical attention at the scene.

A video of the men wanted for questioning can be viewed online at qchron.com.

Police said an unidentified man rode past on a bicycle and fired one shot, striking the victim in his forearm and rode away. EMS personnel transported the victim to Jamaica Hospital Medical Center, where he was reported in stable condition.

Shootings and shooting incidents came off at an alarming rate over the July 4 weekend, with numbers more routinely associated with Chicago in recent years.

There were 85 shooting victims in 63 incidents during the week, as opposed to 33 victims in 26 shooting incidents for the same week in 2019, translating to increases of 157.7 and 142.3 percent respectively.