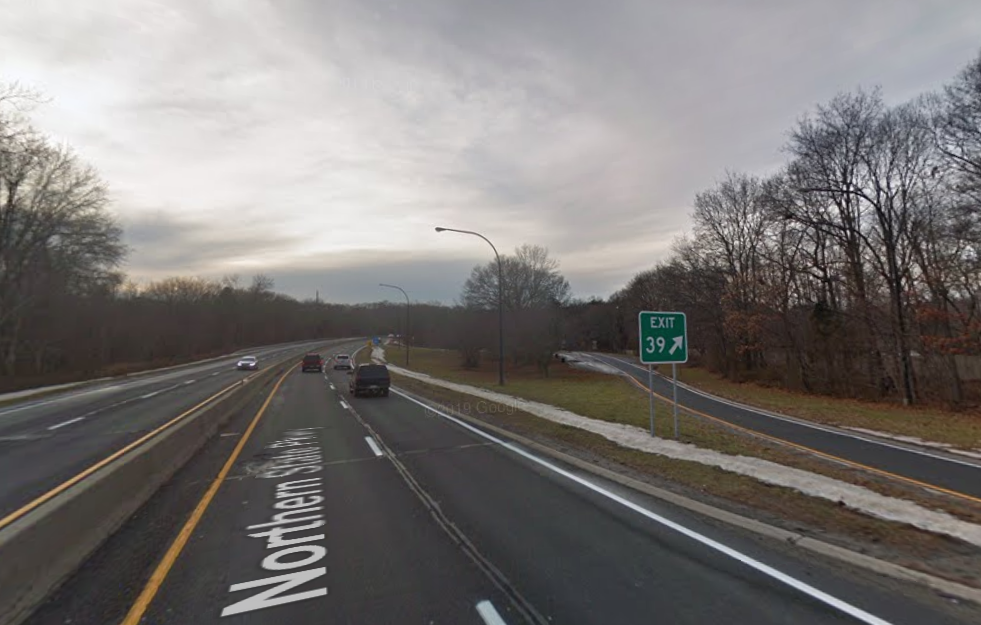 The westbound Northern State Parkway at Exit 39, near to which two young people died in a car crash early Sunday morning. 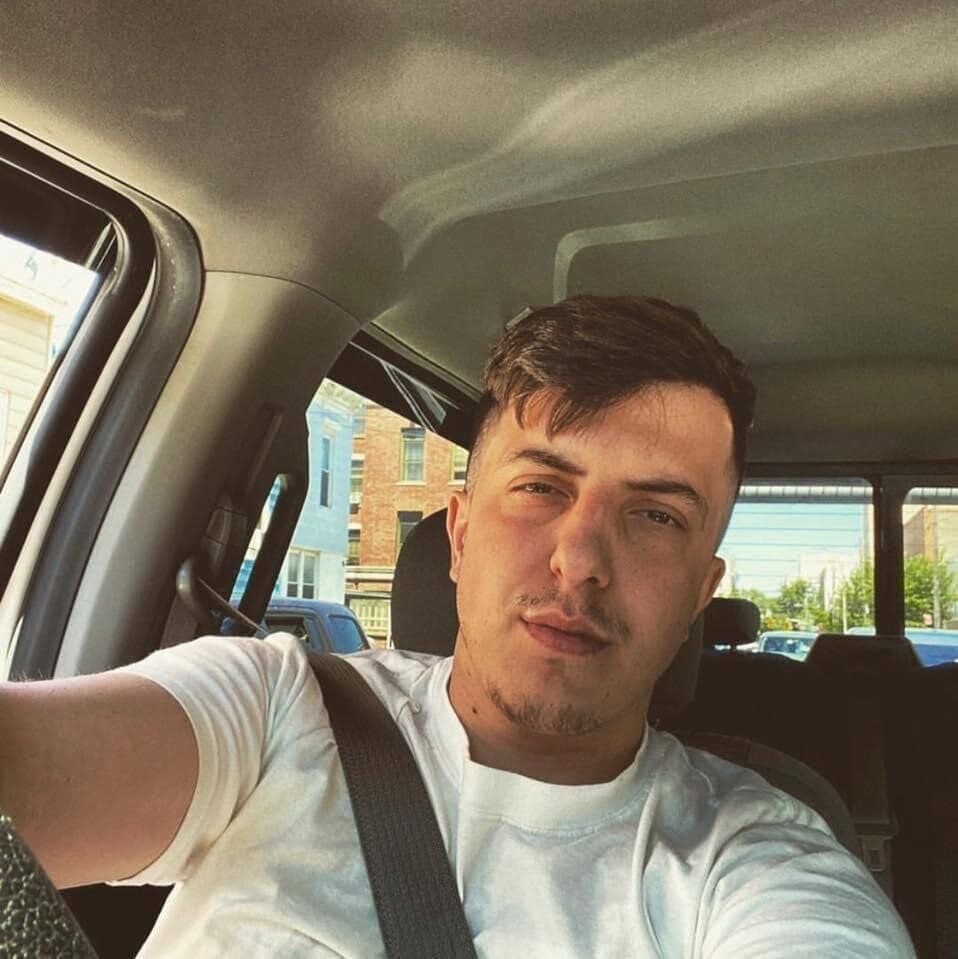 Husein Radoncic was killed in a car crash Feb. 21 along with Sasha Stopanjac. 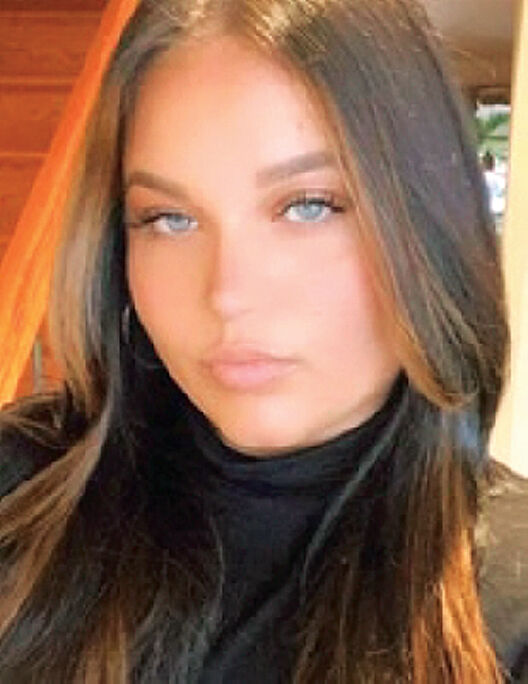 Sasha Stopanjac was killed in a car crash Feb. 21 along with Husein Radoncic.

The westbound Northern State Parkway at Exit 39, near to which two young people died in a car crash early Sunday morning.

Husein Radoncic was killed in a car crash Feb. 21 along with Sasha Stopanjac.

Sasha Stopanjac was killed in a car crash Feb. 21 along with Husein Radoncic.

Two young people including one from Queens are dead and two more injured after a late-night weekend crash on the Northern State Parkway in Suffolk County.

Husein Radoncic, 26 of Astoria, and Sasha Stopanjac, 22 of Liberty, NY, were killed when the car they were riding in left the roadway and hit the guide rail, several trees and a light post, according to state police. The crash occurred around 1:30 a.m. Sunday on the westbound side of the parkway near Exit 39, at the border of Melville and West Hills in the Town of Huntington.

The victims were both in the back seat of the car, a 2001 Audi. The driver, Tomislav Ivkov, 22 of Ridgewood, and front-seat passenger, Marco Radinovic, 21, of Astoria, were both transported to Nassau University Medical Center with non-life-threatening injuries. The crash remains under investigation and state police ask that anyone with information about it call them at (631) 756-3300.

Troopers did not immediately respond when asked if any charges had been filed in the case or might be.

Though she was living in the Catskills, Stopanjac had family in Queens and her wake will be held here. Visitation will be from 4 to 8 p.m. Wednesday, Feb. 24, at Hillebrand Funeral Home at 63-17 Woodhaven Blvd. in Rego Park.

Tributes to her were posted on the funeral home's website.

"Our deepest condolences to your family," read one from Mohan and the Markov family. "Sasha will always live in our hearts. She was truly a beautiful soul."

Tributes to Radoncic were posted on Facebook, in at least one Balkan language.

"Sadness and grief for the lost youth," poster Adila Ljukovic said, according to a translation by Google. "May his soul be the most beautiful heavenly rose. The family has the strength to endure this too heavy loss!"

A service for Radoncic was held at the Bosniak Cultural Center of Richmond Hill, according to a post on the Sandzak TV-NY community page. Grieving his loss, the post said, are his father, Ener; mother, Adila; sister, Jenita; brother, Jenal; and relatives and friends.

"Inna lillahi we inna ilayhi radjuun," the post said. "We are all Allah and we all return to him."

This story has been updated to include information on services for the deceased and tributes made in their honor. Photos of Husein Radoncic and Sasha Stopanjac also were added.