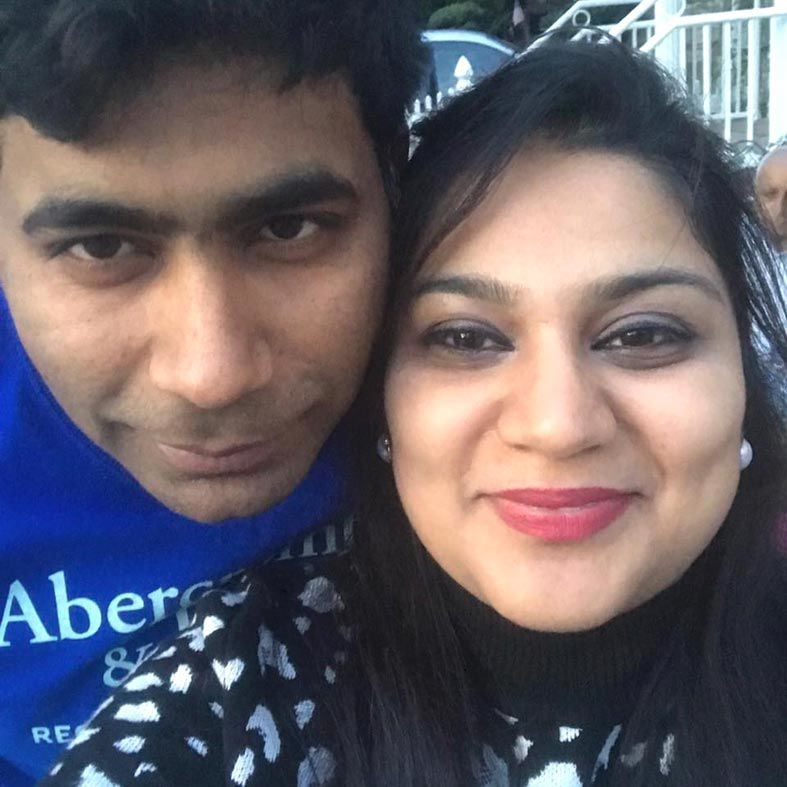 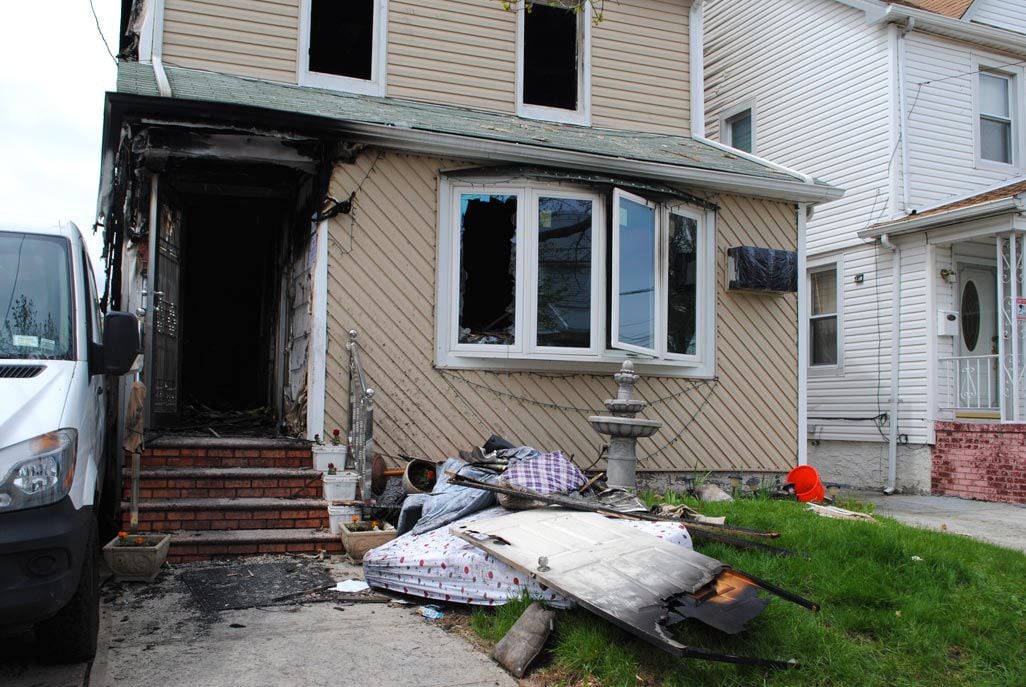 The cause of Saturday night's fire remains under investigation.

The cause of Saturday night's fire remains under investigation.

Harleen Maggo already had gotten herself and others out of the family’s burning house late Saturday night, when, according to published reports, she heard her trapped grandparents calling for help.

The 32-year-old mother of two ran back into the wood frame house at 93-20 211 St. in Queens Village. Firefighters would pull Maggo, Pyara Kainth, 87, and Ragvir Kaur-Kainth, 82, from the inferno. All three would be pronounced dead at area hospitals.

Police said eight others, including two boys, ages 18 months and 6 years, and an 8-year-old girl, were injured in the blaze, with three, including the little girl, in critical condition Monday.

The three children are at Nassau University Medical Center in East Meadow, LI. While their injuries have not been made public, the hospital does have one of the few burn units in the region.

The fire caused damage to both neighboring houses. The cause of the blaze remains under investigation by the New York City Fire Marshal’s Office.

The fire took place five days after the first anniversary of a fatal blaze at 112-16 208 St. in Queens Village that killed Destiny Dones, 20, Jada Foxworth and Melody Edwards, both 16, Maurice Rayshawn Matthews, 10, and Chayce Lipford, 2.

Published reports said many family members had gathered in town for a coming wedding.

“She didn’t work; she stayed at home and cared for her grandparents,” neighbor Doreen Ramauth told the Chronicle. She said Maggo’s family, either immediate or extended, has lived on the street for most of the 32 years she has been in the neighborhood.

“They’re good neighbors,” she said. “When I’m going out to my car in the morning, they’re the first people to say hello. ... We look out for each other in this neighborhood. If someone is sick for a long time, you can understand their passing. It’s hard when it’s someone so young.”

Officers from the NYPD’s 105th Precinct were still on site as of Monday morning, with Maggo’s home and the most seriously damaged neighboring house still sealed off with crime scene tape. Mattresses, clothes, furniture and other personal belongings still were strewn in the yard and on both sides of the house on Monday morning.

Maggo’s Facebook page belonged to a proud wife and mother, with colorful photos of her husband, daughter and son on festive occasions or just seemingly because.

There is a Feb. 1 posting marking the couple’s anniversary; numerous ones of a young girl, her little brother or both; the children in summer play clothes this past July 4th; and the entire family bundled up in front of the Rockefeller Center Christmas tree this past December.