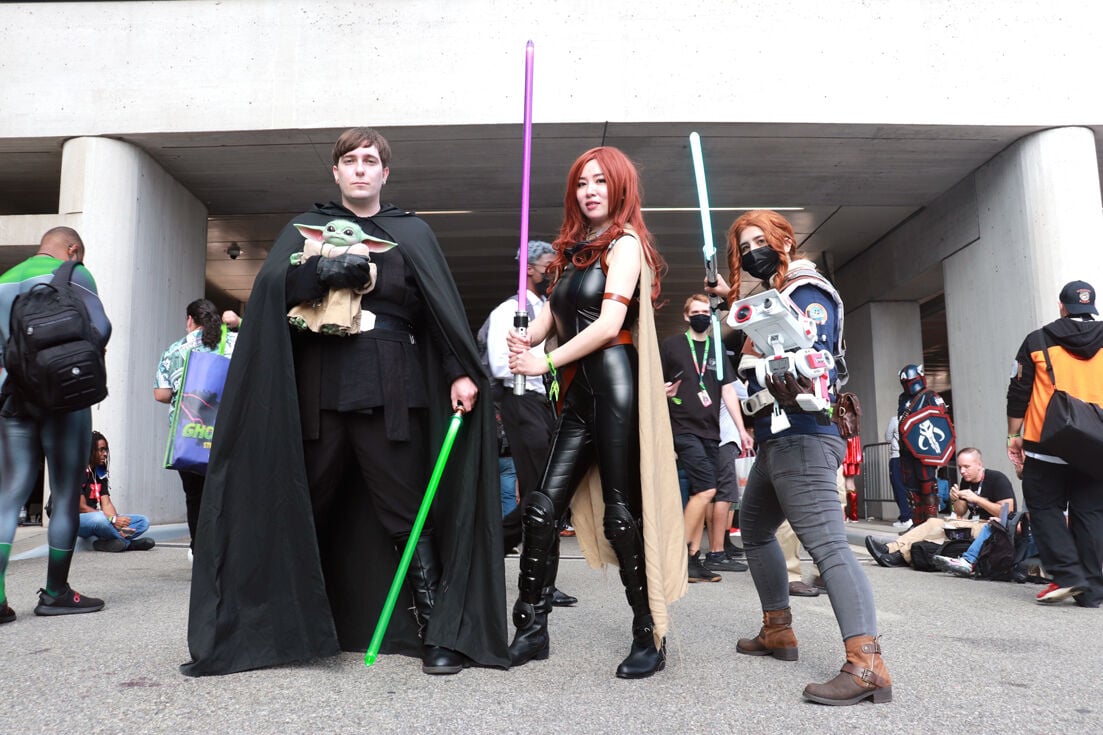 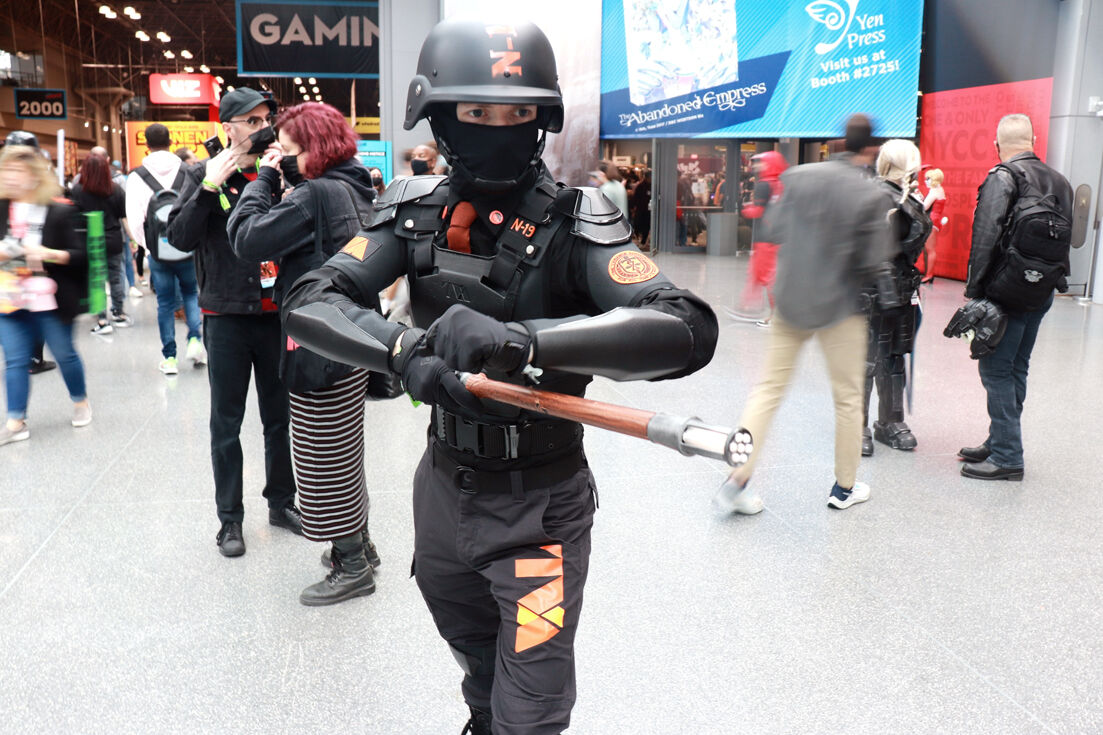 New York Comic-Con made its long-awaited return last weekend, drawing thousands of fans from all over the world and galaxies far, far away.

A number of cosplayers from Queens came to the Javits Center to show off their favorite characters from TV, anime, movies, books and all forms of media.

At the top, Elijah Catrone of Forest Hills stands as the iconic Luke Skywalker, while Tina Yao of Forest Hills is Mara Jade and Priscilla Rios of Briarwood is Cal Kestis — both characters in the greater Star Wars universe.

Above left, is Nick Fox of Long Island City, as a Time Variance Authority Hunter from Disney’s “Loki” TV show. Caitlin Martin of Astoria portrays Rapunzel from the animated show “Tangled: The Show.”

Queens cosplayers will get to do their thing again Jan. 15 and 16 at the Winter Con New York Sci-Fi Expo at Resorts World Casino.