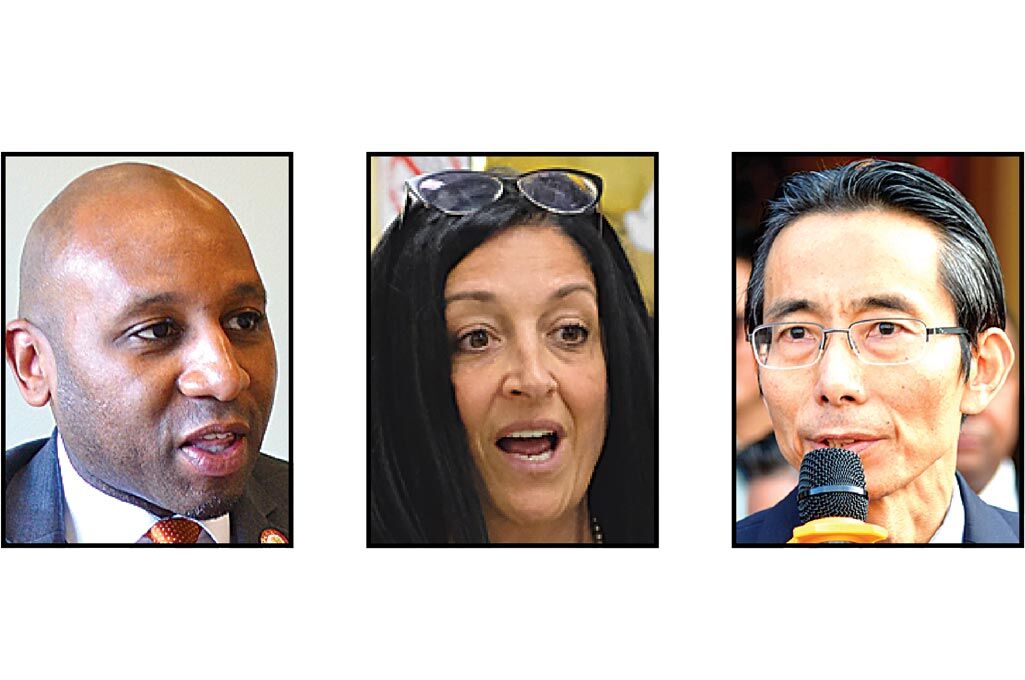 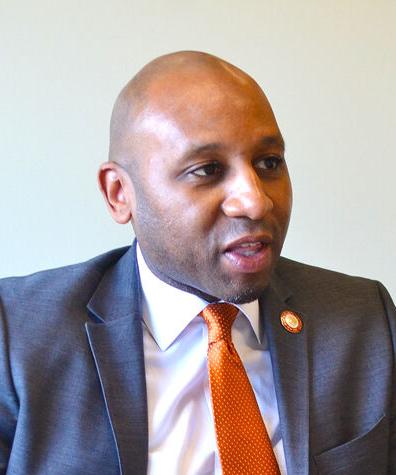 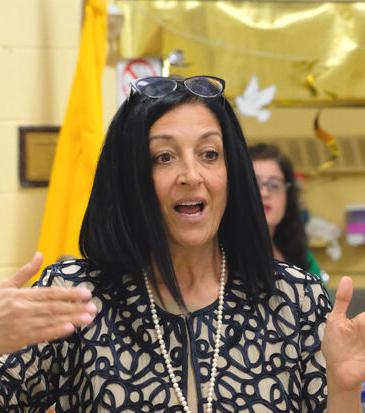 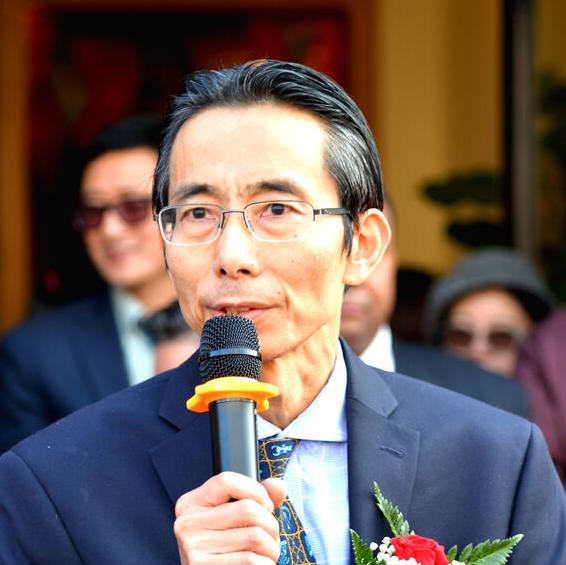 The Democratic candidate for Queens borough president has raised far more money than either of his two opponents but right now has less money in the bank than an independent rival making a third-party run, according to new figures from the Campaign Finance Board.

Both candidates have received the bulk of their funding from the taxpayers, through the city’s matching funds program. Richards has raised $309,912 in private funds and has been awarded $861,651 from city coffers. Yin has brought in $155,140 and been granted $623,468 in public monies.

Trailing both in fundraising is Republican candidate Joann Ariola of Howard Beach, the chairwoman of the Queens County GOP. Ariola has raised $73,336 and spent $65,781, for a balance of $7,555. She has not received any public funds.

Yin’s campaign manager, Michael Olmeda, said his team is satisfied with how the fundraising is going so far and predicted that they “should be able to do pretty well in the next round” as people respond to the candidate’s focus on improving public safety and economic development.

Asked about her third-place showing in fundraising, a spokesman for Ariola said in a voicemail message that her fundraising has been “extremely successful.”

“She’s qualified for matching funds and she’ll have them as soon as the board disburses them, which we expect at any moment,” the spokesman said. “She’s actually doing very well.”

When asked if Yin’s financial position is a concern, a spokesman for Richards said in an email, “Council Member Richards is proud to have secured the Democratic nomination for Queens Borough President. He is focused on addressing the immediate needs facing Queens residents, like food and housing insecurity and getting small businesses back on their feet. Our campaign will continue to build a diverse coalition of supporters as we prepare for the general election in November.”

The CFB released the figures Thursday as it issued the second round of matching fund payments. Richards was granted $26,970, on top of $23,978 he received Aug. 6. Yin was given $175,396, all on Sept. 3. The other matching funds the two candidates have were carried over from their campaigns to win the Democratic primary for borough president.

The funds are provided at the rate of $8 per $1 in eligible contributions, for a maximum of $1,400 on a $175 donation. The candidates’ next contribution disclosure deadline is Oct. 2 and the election is Nov. 3.