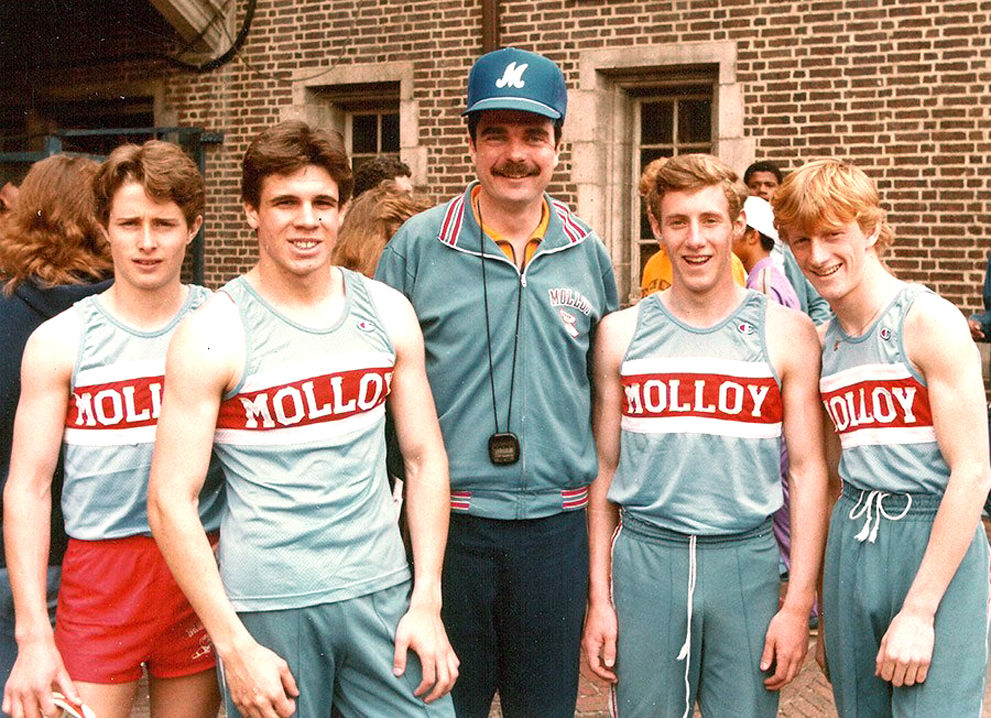 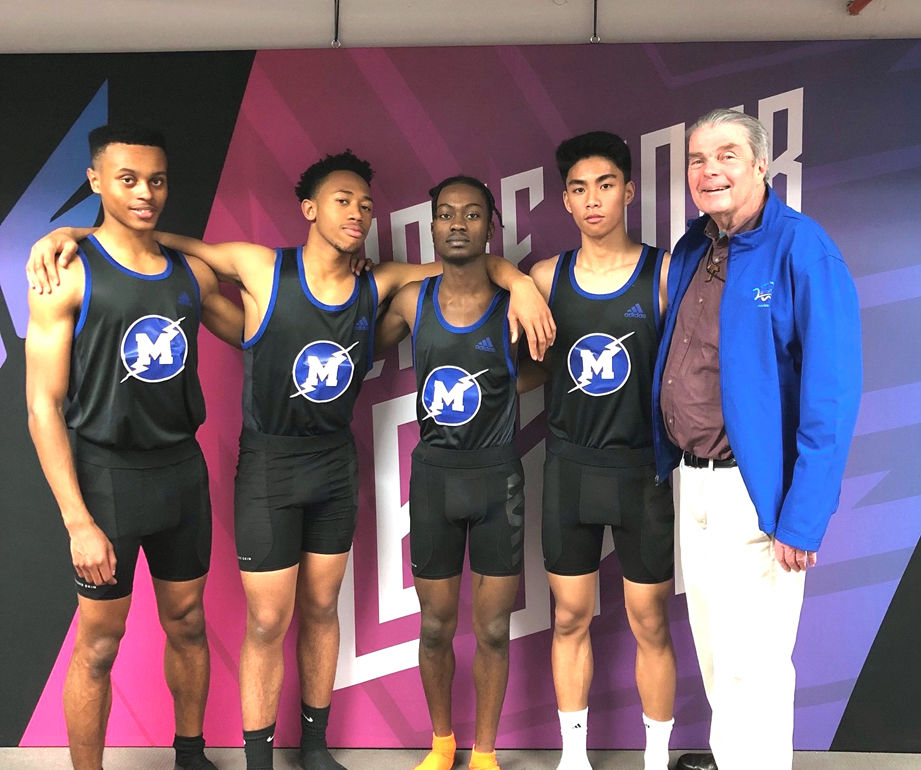 Brother Robert Andrews with the track team at the New Balance Armory Track Center in 2018, a few years after his retirement. 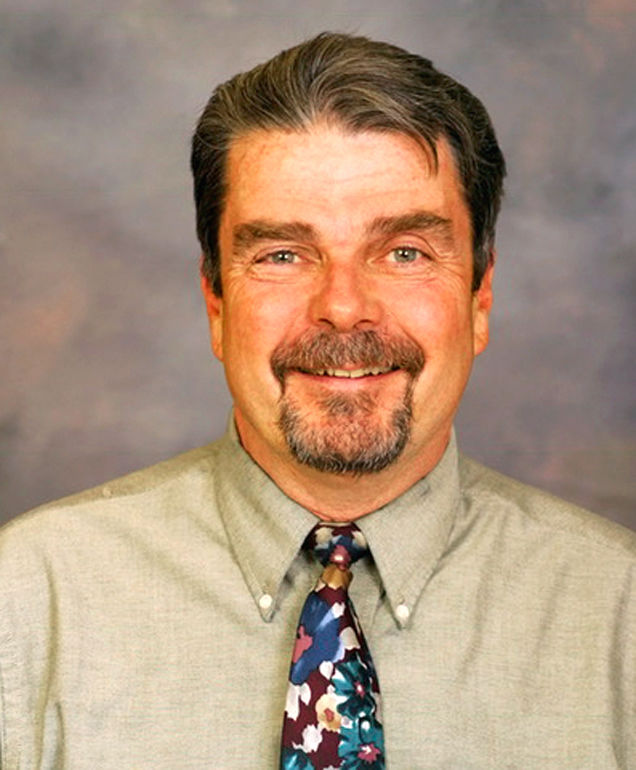 Brother Robert Andrews' official photo from 2005 proves he always had a smile on his face.

Brother Robert Andrews with the track team at the New Balance Armory Track Center in 2018, a few years after his retirement.

Brother Robert Andrews' official photo from 2005 proves he always had a smile on his face.

The Archbishop Molloy High School community is in mourning following the passing of Brother Robert Andrews on April 7. Brother Robert, known to many as Brother Bob, served Molloy for over 43 years.

Brother Bob’s love of running was first nurtured while he attended St. Peter’s High School for Boys on Staten Island. There he was mentored by Coach John Tobin, who helped him grow intellectually and physically as a runner. Later Brother Bob was appointed cross-country captain at Marist College where he would graduate with a degree in history in 1969. Brother Bob completed his MA in religious studies at Webster College.

Brother Bob retired from teaching at the end of the 2014-15 school year, but he remained an active member of Molloy’s coaching staff. He also continued to contribute to the planning and day-of coordination of Stanner Games, Molloy’s annual large-scale track and field meet held at The Armory in Manhattan. The nationally recognized meet welcomes thousands of student-athletes from hundreds of schools to compete in a full-array of track and field events.

The Marist Brothers announced that due to current restrictions on public gatherings, a memorial Mass for Brother Bob will be held on a later date. Announcements regarding future plans for a memorial can be found on the school website at www.molloyhs.org. Molloy asks everyone to please join the community in prayer for the repose of the soul of Brother Robert Andrews.