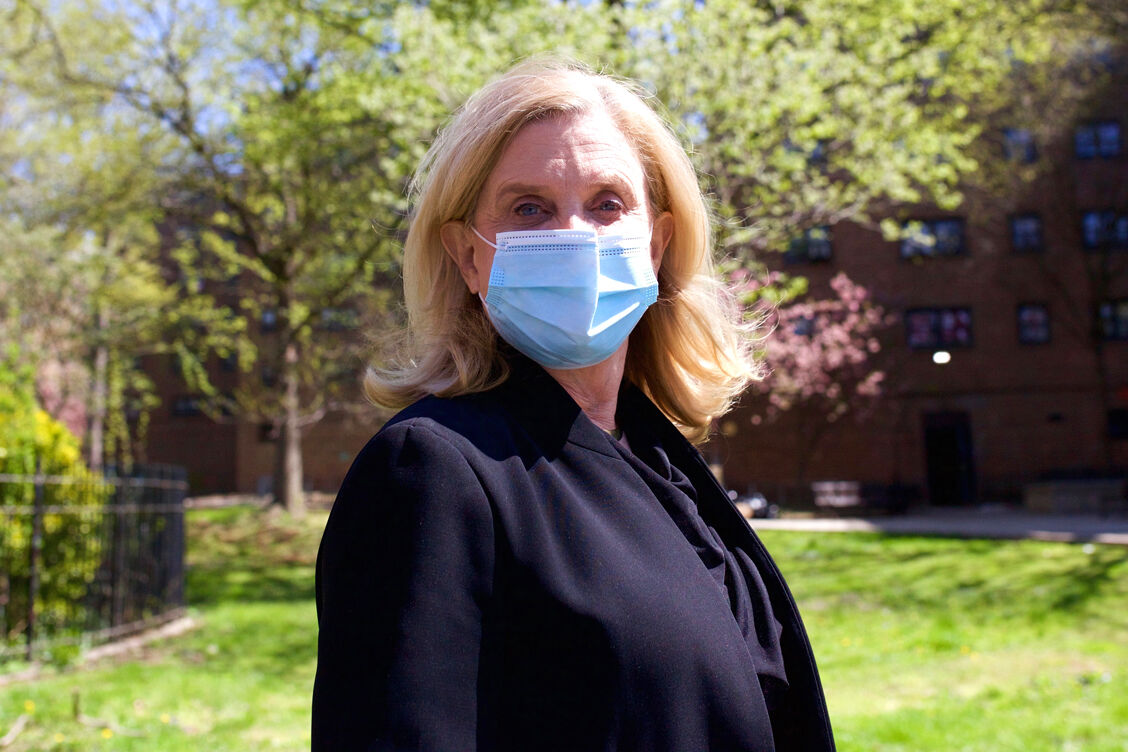 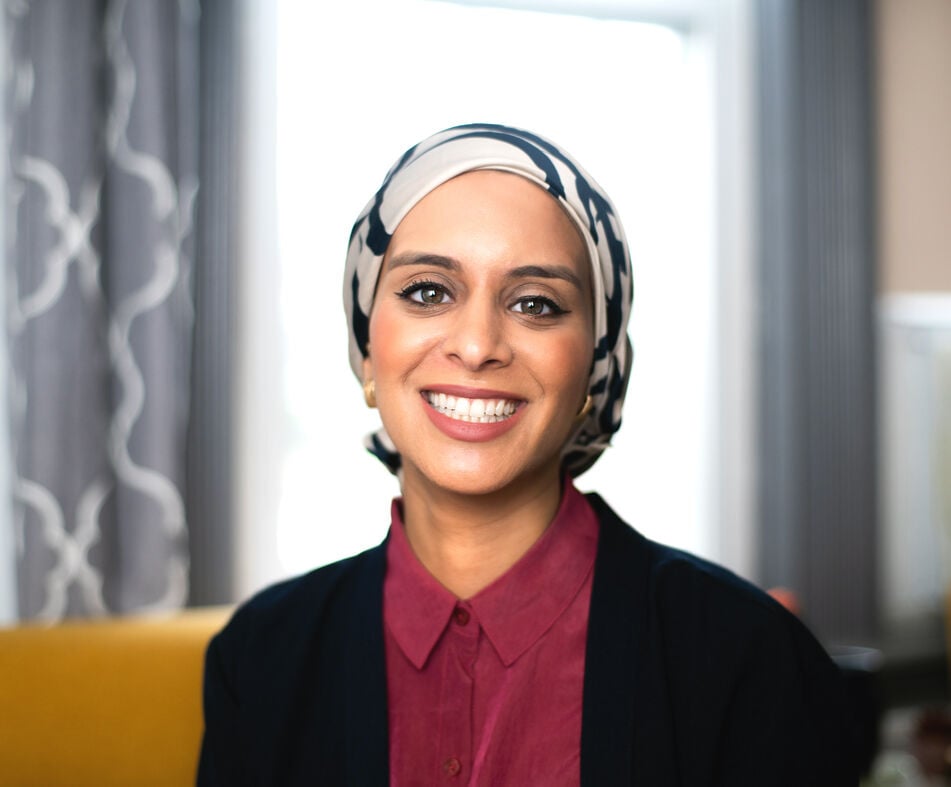 Just over a month had passed after U.S. Rep. Carolyn Maloney (D-Manhattan, Queens, Brooklyn) announced her bid for re-election before a new progressive challenger emerged to challenge her.

Maloney, the chairwoman of the House Committee on Oversight and Government Reform, has been a member of Congress since 1993. Her district includes parts of the East Side of Manhattan, Roosevelt Island, and parts of Brooklyn and western Queens, including Astoria and Long Island City. Facing her second primary challenge by attorney and activist Suraj Patel last summer, she only narrowly held on to the district by 3,500 votes.

Like other left-wing activists who have challenged Maloney in recent years, Abdelhamid, a 27-year-old member of the Democratic Socialists of America, argued Maloney has not done enough to address the housing crisis, and promised to make the fight for more public housing funding a cornerstone of her campaign. She pointed out that Maloney has represented the district for her whole life, while the struggles of middle- to low-income families have grown.

“I have seen how under [Maloney’s] leadership, things have not necessarily become better for working-class communities across the district; rather they have become more and more inaccessible and more difficult,” Abdelmahid told the Chronicle.

In recent years, Maloney has framed herself in a more progressive light, coming out in support of ideas such as “Medicare for All” and Ocasio-Cortez’s Green New Deal, which she rallied around at the Astoria Houses last week. In an interview with the Chronicle, Maloney touted her housing record, claiming since she has been in office she has put up around six senior housing sites with federal money.

Abdelhamid has described her approach to housing as a three-pronged effort, aimed at increasing housing supply, improving infrastructure of affordable housing and providing tenant protections. In addition to sharing a commitment to the Green New Deal for Public Housing, which would provide funding to improve existing complexes in a sustainable way, she said she would work to pass the Homes Guarantee, a multi trillion dollar investment in the creation of new affordable housing.

Asked for her legislative priorities, Maloney said that one vision of hers is to work with President Biden’s pending infrastructure bill in order to build a new Long Island Rail Road entrance and park at Sunnyside Yard.

She also raised the idea of using federal funding to expand the public 3-K programwithin the district.

Abdelhamid argued that her story as the daughter of a family of Egyptian immigrants in Astoria who ran a halal deli/grocery until they were displaced from the shopfront by rising rents connects her with the district’s most vulnerable populations.

“I’m part of the community that is working class and that’s business-owning and that’s connected and rooted in this district,” she said.

Her connection and history with the district withstanding, Abdelhamid openly told The New York Times she does not live there at the moment, instead residing with her family, whom she says she is supporting financially, on the northern side of Astoria Boulevard. Her spokesperson clarified that she did live in the district growing up until her family was pushed out due to rising rents, and she plans to move back to it with her partner within a few months.

In addition to being the founder of women’s self-defense group, Malikah, Abdelhamid currently makes a living working for Google’s Women Techmakers, a program that provides visibility and resources for women in technology.

Though Abdelhamid’s campaign touted early success in raising $100,000 within the first 10 hours of announcing, it is still too early to get a stable picture of the race’s dynamics. Abdelhamid is likely to not be Maloney’s only challenger. Patel told media back in March that he intends to run again.

Reached by the Chronicle last week, Patel first agreed to a phone interview only to not respond to subsequent emails.