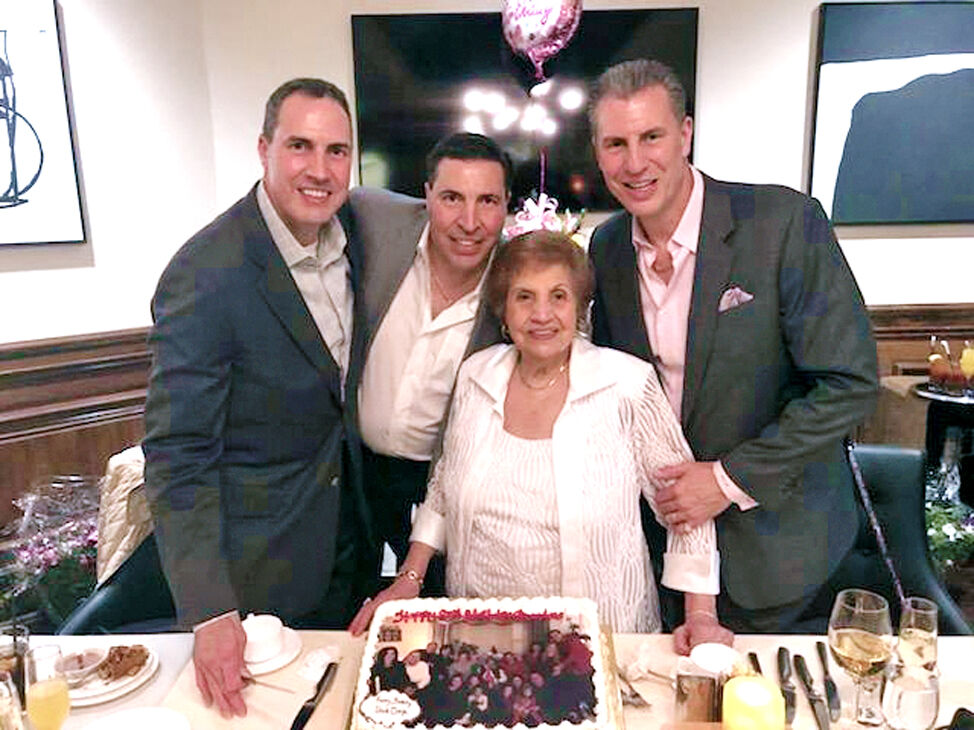 Michael Addeo Jr., left, and Craig Addeo, right, of the Ridgewood Office Product Center are acting president and co-president of the Fresh Pond Road Chamber of Commerce, re-activated with Liran Gross, branch manager for Maspeth Federal Savings Bank. The Addeos are seen here with their brother, Paul, and mother, Dora. 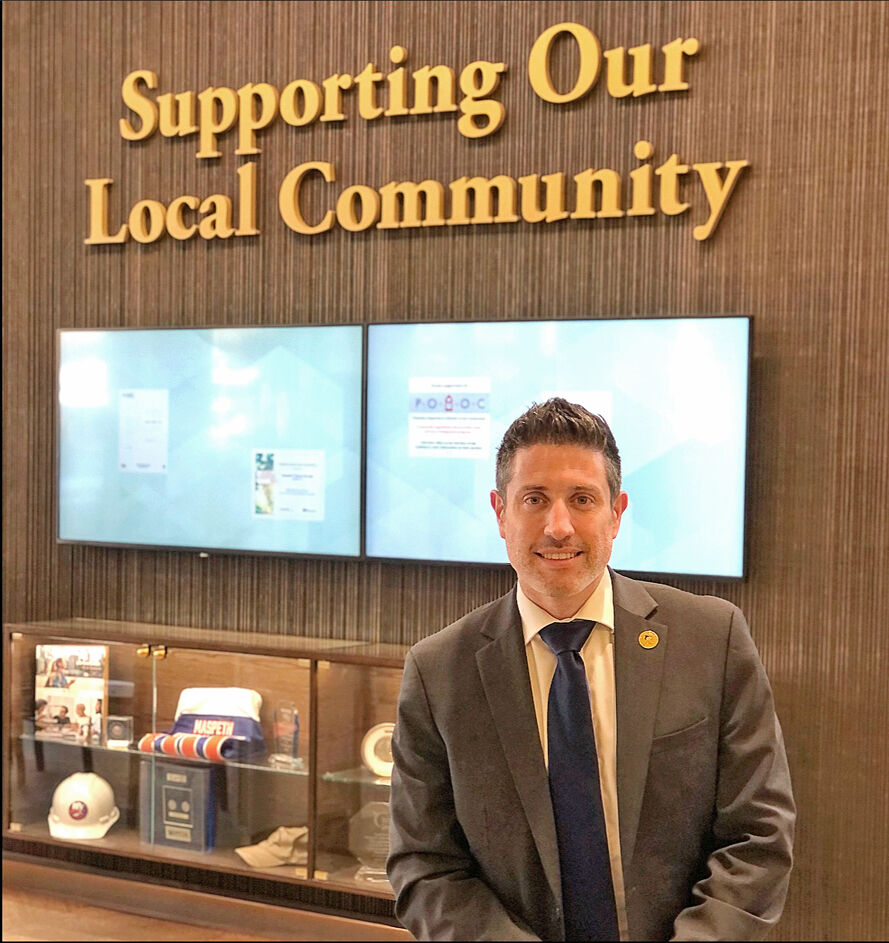 Michael Addeo Jr., left, and Craig Addeo, right, of the Ridgewood Office Product Center are acting president and co-president of the Fresh Pond Road Chamber of Commerce, re-activated with Liran Gross, branch manager for Maspeth Federal Savings Bank. The Addeos are seen here with their brother, Paul, and mother, Dora.

Area civic leaders and business owners previewed the upcoming year as the city continues to deal with Covid in interviews over the last week, focusing mostly on business.

“We long for our normal lives,” said Councilman Bob Holden (D-Middle Village). “Isn’t that weird to say? You used to look forward to bigger and better. Now you look forward to just normal.”

As businesses battle through the pandemic, the Fresh Pond Road Chamber of Commerce is being reactivated.

Liran Gross, branch manager for Maspeth Federal Savings Bank, Michael and Craig Addeo of the Ridgewood Office Product Center and Joe Palmeri from Gemelli Jewelers are looking to enhance the economic growth of the area.

“We’re trying to get all the businesses to hold hands, get each business to help each other,” Gross told the Chronicle Monday.

He said businesses can refer customers, carry each other’s fliers and give daily deals, such as a discount for a customer who shopped at the business of another member.

“People already shopping on Fresh Pond Road, teach them or let them learn about other businesses that we have as well as opposed to coming to Fresh Pond Road and then going back to the pharmacy where they live,” Gross said.

Michael Addeo Jr., acting president of the new chamber, said there will also be outreach to civic groups.

“Each merchant may have different affiliations with the Kiwanis Club, the Lions Club, maybe they’re involved in the youth council, the local Knights of Columbus,” he said, adding, “There’s a lot of overlap with a lot of different organizations.”

Aside from business, the southwestern Queens area has several projects to look forward to this year, including the Glendale Library on 73rd Place, which is slated to be completed by the spring.

“Getting a library like that reopened is a terrific first step for getting back to normal,” Holden said.

Community Board 5 District Manager Gary Giordano added that the library is “a big deal.”

The library closed early in 2018 for renovations. A temporary location opened at The Shops at Atlas Park mall before closing in October 2020.

Other projects in the district include the reconstruction of the running track and the turf soccer and football field at Juniper Valley Park in Middle Village.

“That’s an important project,” Giordano said. “It’s very deteriorated and it gets a lot of use, especially for soccer.”

Reconstruction of Starr Playground in Ridgewood will include a multipurpose play area and handball courts.

And Giordano said he looks forward to the opening of a new entranceway into Forest Park on Myrtle Avenue, with a new access point for pedestrians and cyclists.

Holden said construction on Little Bush Park Playground is coming along as he recently passed the Woodside site.

The lawmaker also believes a Home Depot that recently opened in Maspeth will be good for the area, especially for people fixing up their homes.

“Construction was continuing despite the pandemic,” Holden said.

For quality-of-life issues, Holden has used Wildcat and Ace for graffiti and street cleaning purposes in addition to the Department of Sanitation. He’s hoping he’ll have enough money to fund the two groups’ efforts in next year’s budget.

Holden said he was recently walking on Metropolitan Avenue and saw a mess “like someone just dumped bags and bags of garbage and they were ripped open.”

But then on the next block Holden saw Ace moving up the street.

“It’s like the cavalry coming to the rescue,” he said. “I got so down walking one block and seeing all the trash. Seeing those red shirts coming up the block was great.”

The lawmaker said he hopes the Covid vaccine gets in enough arms that things can be back to normal in April or May.

“That may be a little optimistic, but I’m hoping,” he said.

Holden, a Dodgers fan, wants to see his favorite team repeat as World Series champions. “And fans in the stands,” he said. “Not those cardboard cutouts.”