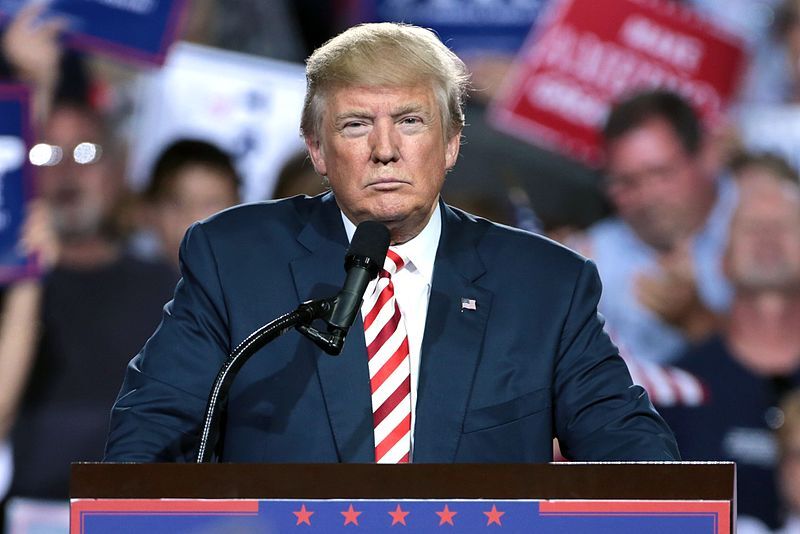 A federal court ruled against President Trump, saying undocumented immigrants should be counted in the 2020 Census. The decision was lauded by many, including New York State Attorney General Letitia James. 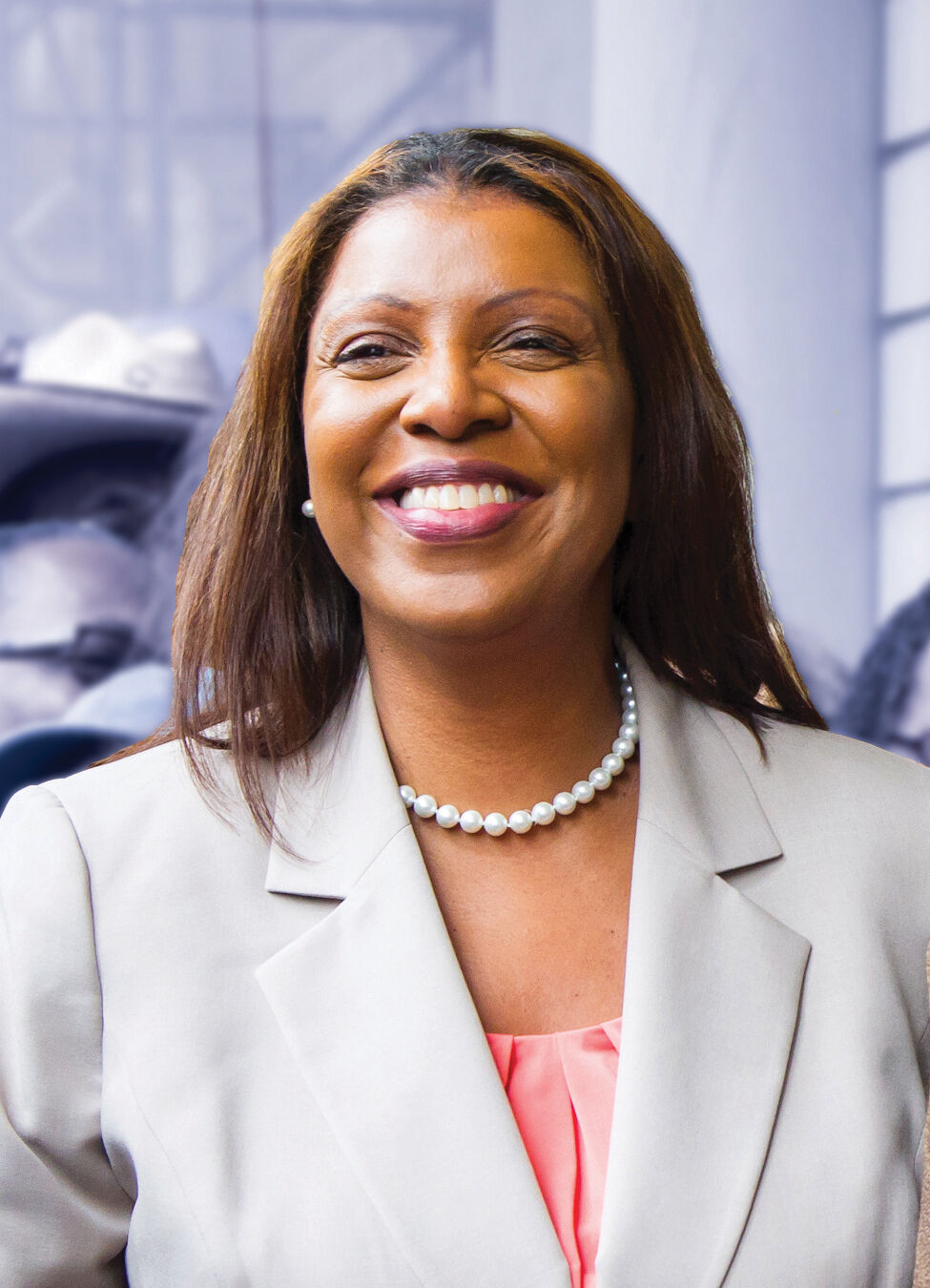 A federal court ruled against President Trump, saying undocumented immigrants should be counted in the 2020 Census. The decision was lauded by many, including New York State Attorney General Letitia James.

A federal court ruled against President Trump’s attempt to not count undocumented immigrants for the purpose of reapportioning congressional seats after the 2020 Census, saying Thursday it violated the law.

“The Presidential Memorandum violates the statute governing apportionment because, so long as they reside in the United States, illegal aliens qualify as ‘persons’ in a ‘State,’” the judges wrote.

“This is a huge victory for voting rights and for immigrants’ rights,” said Dale Ho, director of the ACLU’s Voting Rights Project, after the panel of judges in the Southern District of New York ruled. “President Trump has tried and failed yet again to weaponize the census against immigrant communities. The law is clear — every person counts in the Census.”

Immigrant advocacy group Make the Road New York was one of the plaintiffs in the lawsuit.

“This is an enormously important decision for our communities, which will help ensure we are counted,” said Javier Valdés, co-executive director of Make the Road New York. “Time and time again the Trump administration has recklessly tried to erase immigrants and deny our communities the representation and resources that we deserve. Yet again we have defeated them.”

“President Trump’s repeated attempts to hinder, impair and prejudice an accurate census and the subsequent apportionment have failed once again,” she said. “The courts have ruled in our favor on every census matter in the last two years and continually rejected President Trump’s unlawful efforts to manipulate the census for political purposes.”

Rep. Carolyn Maloney (D-Manhattan, Queens, Brooklyn) said she was pleased with the ruling.

“Now that the court has ruled, Republicans must finally agree to extend the statutory deadlines and let the Census Bureau do its job of conducting a complete and accurate count of every person in the United States,” she said.

This was the second Census ruling in several days against Trump.

On Sept. 6, a federal judge blocked the administration’s order to finish the count at the end of the month. A court hearing for a preliminary injunction will be held Sept. 17.

The administration had pushed back the deadline for completing the count to Oct. 31 because of COVID, with the date for delivering totals to April 2021.

But the date was moved up to Sept. 30, with the totals being delivered by Dec. 31.

The Census will determine how more than $1.5 trillion in federal spending is allocated, along with the reapportionment of congressional seats. New York State lost two seats after the 2010 count.

The self-response rate in New York that year was 62 percent, while the national average was 76 percent. Officials here remain concerned this year about a relatively low response rate and the impact that could have.