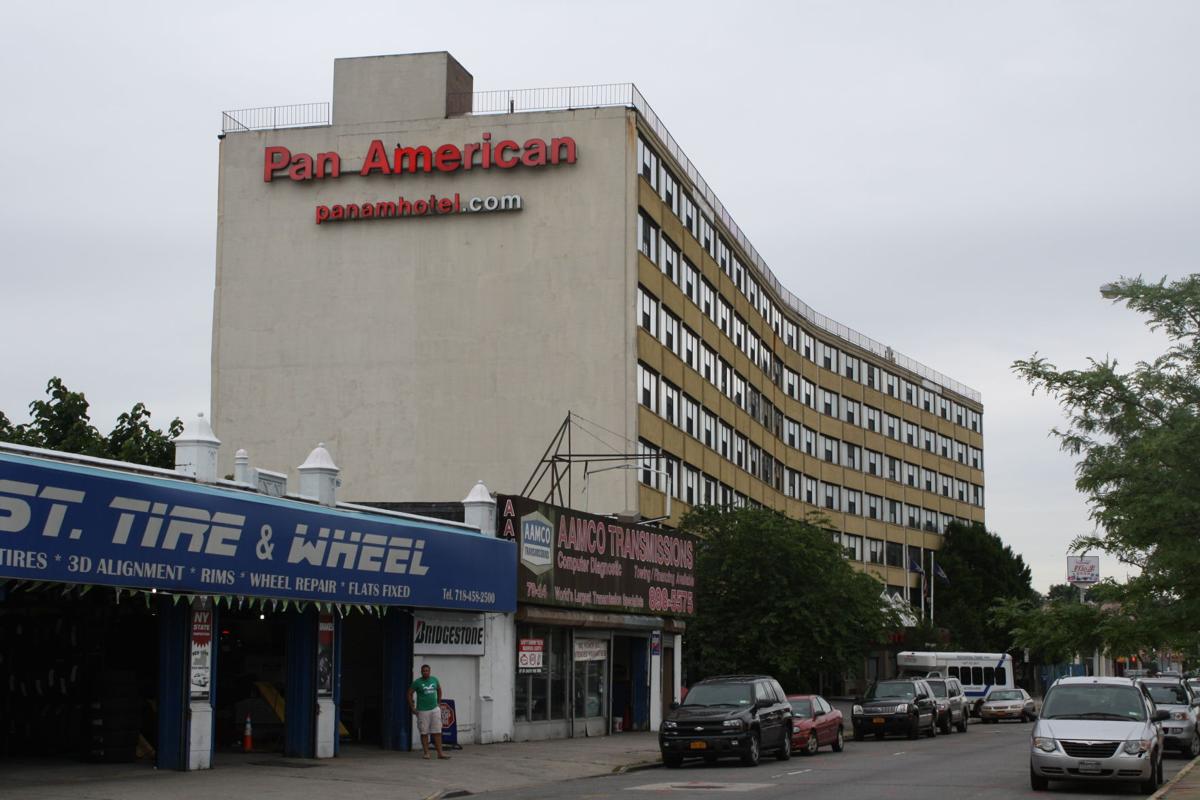 A level three sex offender may be living at the Boulevard Family Residence — an Elmhurst homeless shelter for families — according to the state Division of Criminal Justice Services. 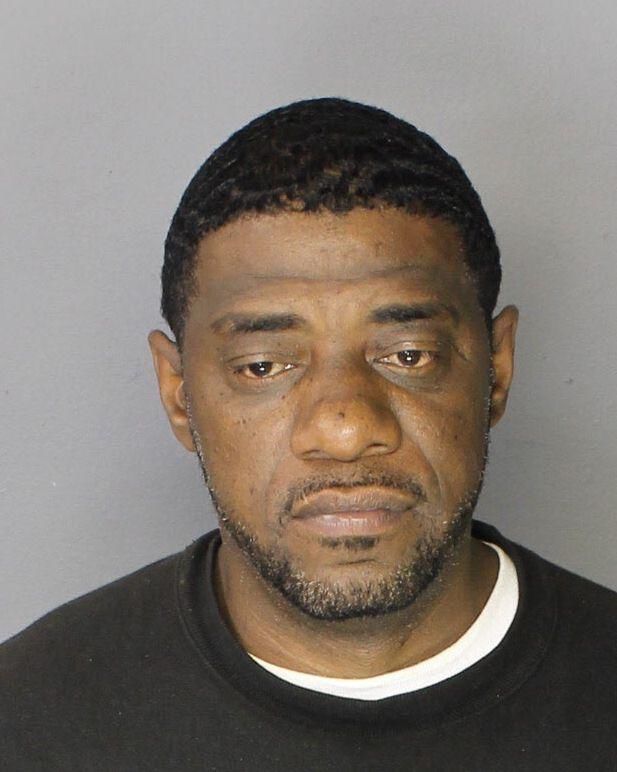 A level three sex offender may be living at the Boulevard Family Residence — an Elmhurst homeless shelter for families — according to the state Division of Criminal Justice Services.

A Level 3 sex offender may be living at the Boulevard Family Residence — an Elmhurst homeless shelter for families — according to the state Division of Criminal Justice Services.

State records list Dwayne Clark's primary residence as 79-00 Queens Blvd. A footnote says "the United States Postal Service has indicated this may not be a valid mailing address," but exactly what that means is unclear.

The Department of Homeless Services could not immediately confirm or deny whether Clark is a resident at the shelter, and a representative said the matter is being investigated.

According to state records, the 47-year-old Clark was convicted in 1995 of first-degree sexual abuse for assaulting a pair of 13-year-old girls and a 10-year-old girl.

Records say he had sexual intercourse with the victims after he "immediately and physically overpowered" them.

State Sen. Toby Stavisky (D-Flushing) said in a Tuesday interview that her office had reached out to the Boulevard Family Residence but staff there could not immediately confirm Clark's status as a resident.

"It takes a lot to shock me and this is shocking. It defies logic," Stavisky said, adding the situation horrified her. "We've worked so hard with the Department of Homeless Services there. To have this happen, it's mind-boggling."

Phil Wong, a member of the Elmhurst United civic organization formed in the wake of the Boulevard Family Residence's creation in 2014, said in an email he was shocked.

"This is a complete disregard for the safety of the children living inside, as well as the kids attending the nearby schools," Wong wrote. "There is no excuse for such neglect."

Formerly the Pan American hotel, the Boulevard Family Residence opened in June 2014 to stiff community opposition. Multiple testy protests were held outside the building operated by Samaritan Village in the weeks after.

After being denied three times, Samaritan Village's contract with the city to operate the shelter permanently was approved by Comptroller Scott Stringer in February.

There is probably more than just one sex offender at the Pan Am Shelter. DHS does little to screen people living at the homeless shelters. It's a ticking time bomb.

State Sen. Toby Stavisky (D-Flushing) said “It takes a lot to shock me and this is shocking. It defies logic. “We’ve worked so hard with the Department of Homeless Services there. To have this happen, it’s mind-boggling.”

No Senator, it is hardly “mind-boggling”. This disaster of a homeless shelter, which NEVER should have been placed, since it was NOT designed to house people, has been shady from the get-go with being DUMPED into the community with no notice and then having tons of violations. How mind-boggling can it be when this city warehouses the homeless like cattle on a f**ked up factory farm.

So let’s hear it far left liberals who always complain about people who don’t want homeless shelter dumped into their communities, but then in situations like this, many are silent.

This is probably just the tip of the iceberg with these shelters taken from a page of a Charles Dickens novel.

What is really mind-boggling is when an elected official says crap like this, when they damn well know why s**t is the way it is.

He is not a sex-offender, he is a freaking child rapist!! The victims were 13 and 10-years-old! And The Department of Homeless Services placed him in the smack of IS 5, 51Ave Academy, PS 7 and a handful of daycares and Pre-Ks. Since all these schools are less than 1,000 feet from the schools, DHS and Samaritan Village are breaking the law. This is how our taxpayers dollars at work!!!! You got to be freaking kidding me!!

When your time comes, I hope there will be plenty of parents in jail waiting to greet you Mayor de Blasio! They are going to make your excremental canal a mile wide!