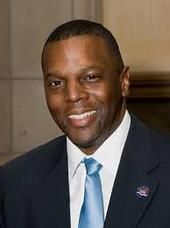 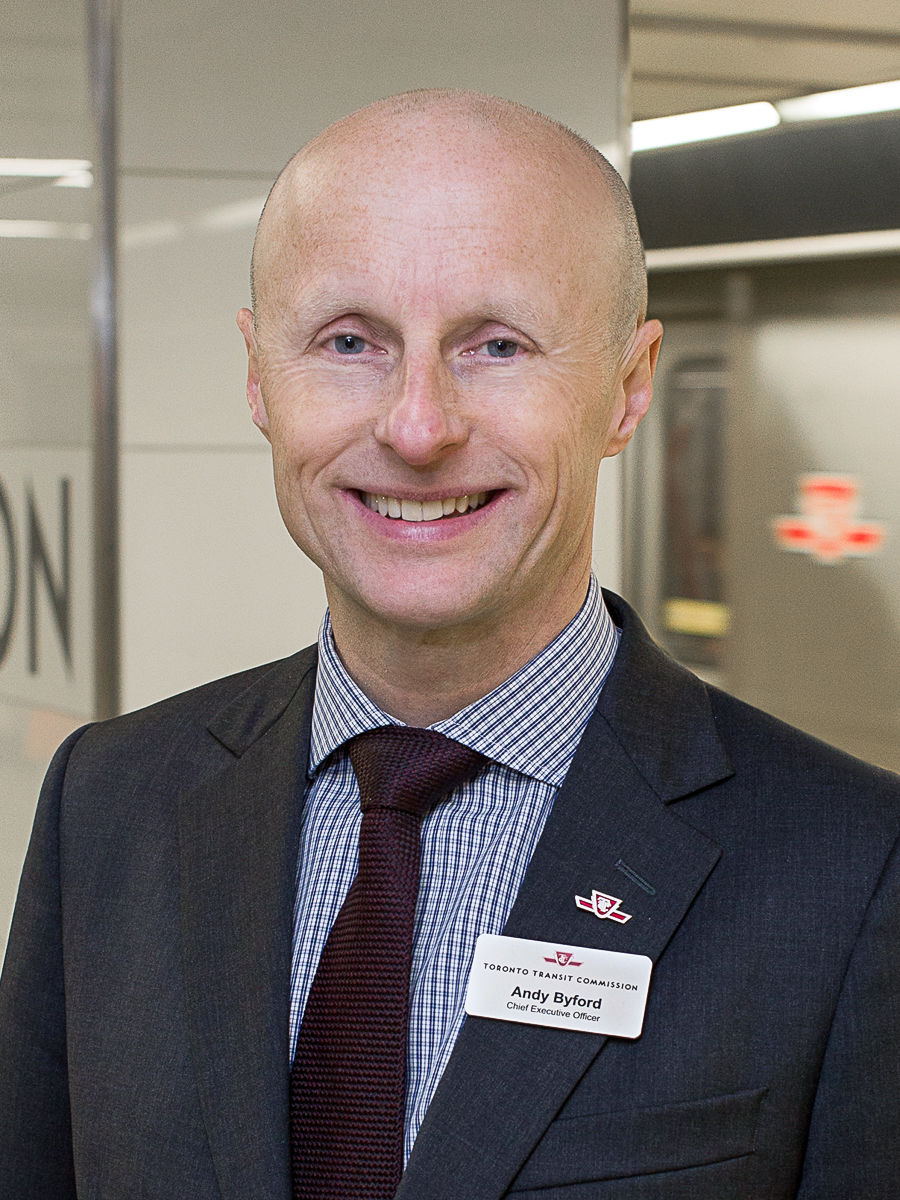 The draft plan to completely redesign the entire system of public buses in Queens is drawing fire by the head of the union that represents bus operators.

In a statement issued Friday, Mark Henry, president and business agent for Amalgamated Transit Union Local 1056 said the 434-page proposal from the Metropolitan Transportation Authority doesn’t appear to take “transportation deserts” into account and is more economically motivated than service-oriented.

“On its surface, this plan fails to recognize currently underserved neighborhoods,” Henry said in a statement emailed by the union. “It also removes the necessary mobility needs of the borough with longer rides to areas not part of existing typical commutes.”

Henry, who also serves as chairman of the ATU’s statewide Legislative Conference Board, said the plan “ignores the transit needs of many parts of the borough, especially transit desert with its emphasis on greater access to revitalized or gentrified neighborhoods. Most commutes within the Borough will be challenging for the average Queens rider.”

The MTA is in the midst of a yearlong study. All existing routes would be eliminated, with the MTA stating that most if not all would be covered by one or more new routes.

The agency has admitted that bus stops will be eliminated, and that some people who now enjoy through trips might need to transfer one or more times under a new system

But the MTA has said concurring changes could make for faster trips nevertheless.

“It appears that consultants who view Queens as a car borough, not a necessary transit borough, orchestrated this proposed bus route redesign, he said. “This so-called redesign attempts to mask a money-saving pitch; it in no way represents a service enhancing remapping. The routes mean longer commutes and/or two and three step transfers to connect to other bus lines, rail or subways.”

The plan has been criticized at a number of recent workshops and civic meetings.

The MTA and NYC Transit President Andy Byford have said the redesign is necessitated by several factors.

The elimination of some bus stops, for example, is intended to speed up rides. Newer routes are being advertised as reducing the number of turns required, which also is intended to quicken buses.

Transit officials also have pointed out that even as neighborhoods, traffic patterns and bus usage patterns are in constant states of change and adaptation, some of the borough’s bus routes have not seen changes in decades. Some cover old streetcar and trolley routes.

The MTA is planning a series of its own regional outreach workshops beginning Jan. 21. All are scheduled to run from 6 p.m. to 8 p.m.

• Jan. 21 at the Greater Ridgewood Youth Council at 59-03 Summerfield St. in Ridgewood;

• Jan. 23 at the Queens Educational Opportunity Center in Jamaica at 158-29 Archer Ave.;

• Jan. 30 at the Langston Hughes Library and Cultural Center at 100-01 Northern Blvd. in Corona;

The entire document can be viewed and downloaded online at new.mta.info/document/12706.

Additional information, as well as the entire redesign draft plan, is available online at new.mta.info/queensbusredesign.