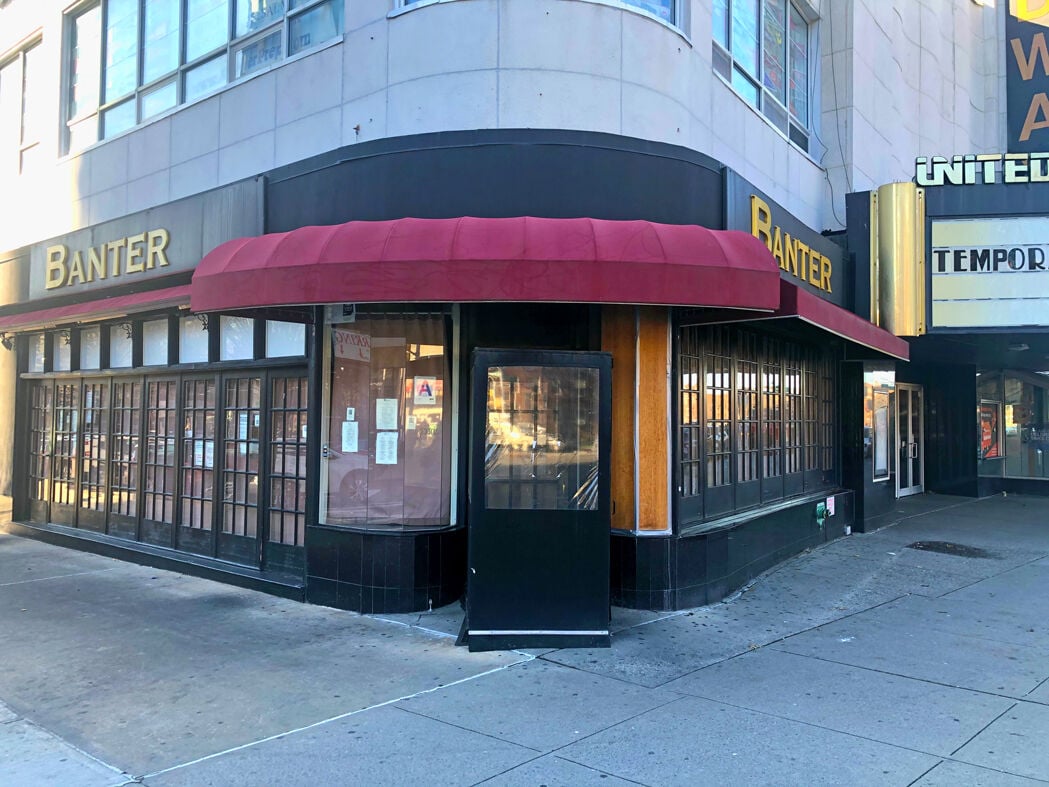 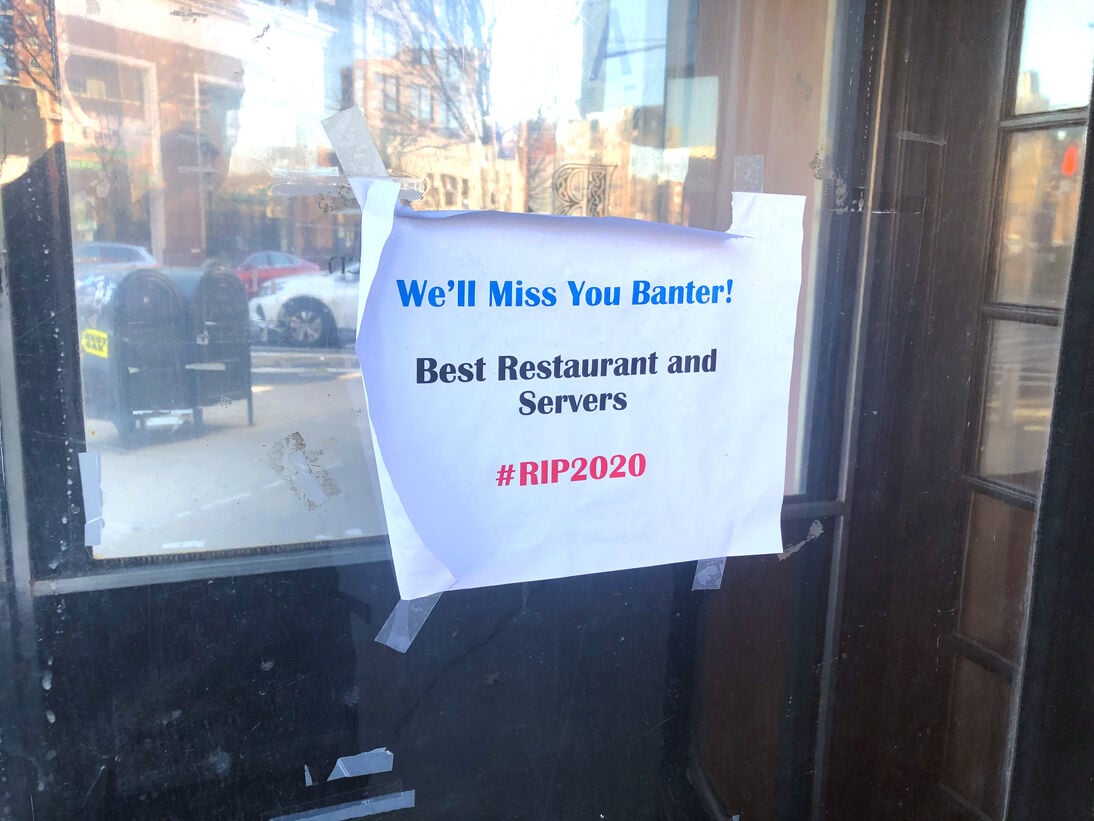 Another restaurant in Central Queens has shut its doors.

Banter at 108-22 Queens Blvd. in Forest Hills closed at the beginning of the month.

“I used to eat there a lot,” said Forest Hills Chamber of Commerce President Leslie Brown. “I feel badly. The food was good. The staff was always friendly. It was a great location too.”

The Irish bar and kitchen was popular in the community since opening in 2013, especially with its brunch menu. Banter was at the site of the former Old Vienna Cafe.

The restaurant was next to the Regal UA Midway Theater, which has been closed since mid-March due to Covid regulations.

“It was a thriving block in Forest Hills,” said Frances Kweller of Kweller Prep Tutoring and Educational Services, which is located above Banter.

Kweller, who said her business is not in danger of closing, added, “It’s extremely unfortunate that [Mayor] de Blasio and [Gov.] Cuomo don’t care enough about small businesses and let them drown like this.”

Attempts to reach the owner for the story were unsuccessful.

An outpouring of support came out online as news of Banter’s closure spread.

Someone posted a sign on the front door saying, “We’ll miss you Banter! Best restaurant and servers. #RIP2020.”

On Facebook, comments included “Such a loss for the community. Wonderful food and service. The best fries anywhere.” Another wrote, “Such a shame. A really pleasant local place for drinks and music.”

Michael Perlman, chairman of the Rego-Forest Preservation Council, told the Chronicle the neighborhood is “mourning” the loss of the restaurant.

“Banter filled a void and always served quality food that was delicious and unique in an ambiance that was inviting and offered a balance between casual and elegant,” he said.

While some businesses in the neighborhood have been hit hard, things haven’t been as bad as some other areas.

“You can walk down Austin Street anytime and there’s still, not crowded like it used to be, but certainly a fair amount of people walking and still shopping, visiting the restaurants,” Community Board 6 District Manager Frank Gulluscio said Tuesday.

He credits residents wanting to shop locally as to why walking in the area doesn’t feel like walking in Manhattan, where many streets are still empty.

Perlman said the small businesses in the area “give back to our communities in various ways and employ staff members who also have families to support ... If we continue to witness a domino effect of closures, we will have sterile glass or stucco boxes of pharmacies, clinics and banks. Personalization goes a long way.”

Brown said almost all the stores on Austin Street have remained open and that two new ones are coming in: a pizzeria on 72nd Avenue and Austin Street and a chicken restaurant at the site of a former Japanese restaurant.

“Forest Hills and Austin Street has been pretty good, considering,” she said.

The Irish Cottage closed in early May after 60 years in business but reopened over the summer as The Cottage under new management.

The White Radish American kitchen opened on Ascan Avenue during the summer at the former site of Jack and Nellie’s, which closed in May after eight years in business. “We’ve actually been seeing a few stores open, which is pretty amazing,” Brown said, calling it a “pleasant surprise.”