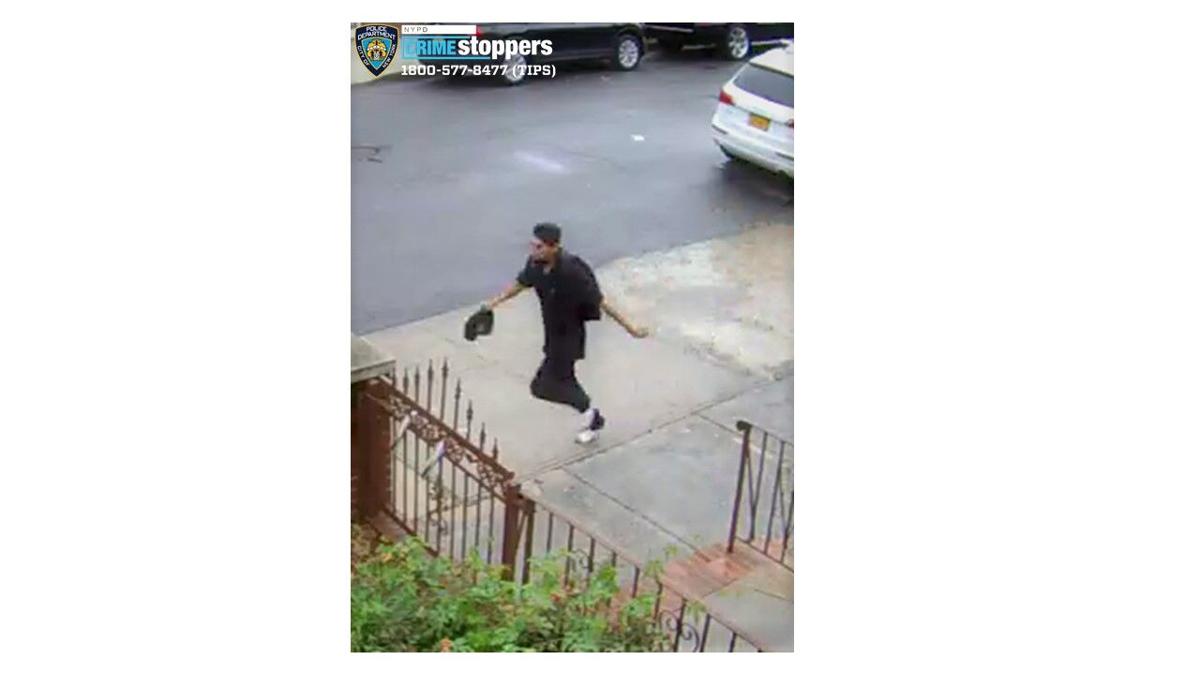 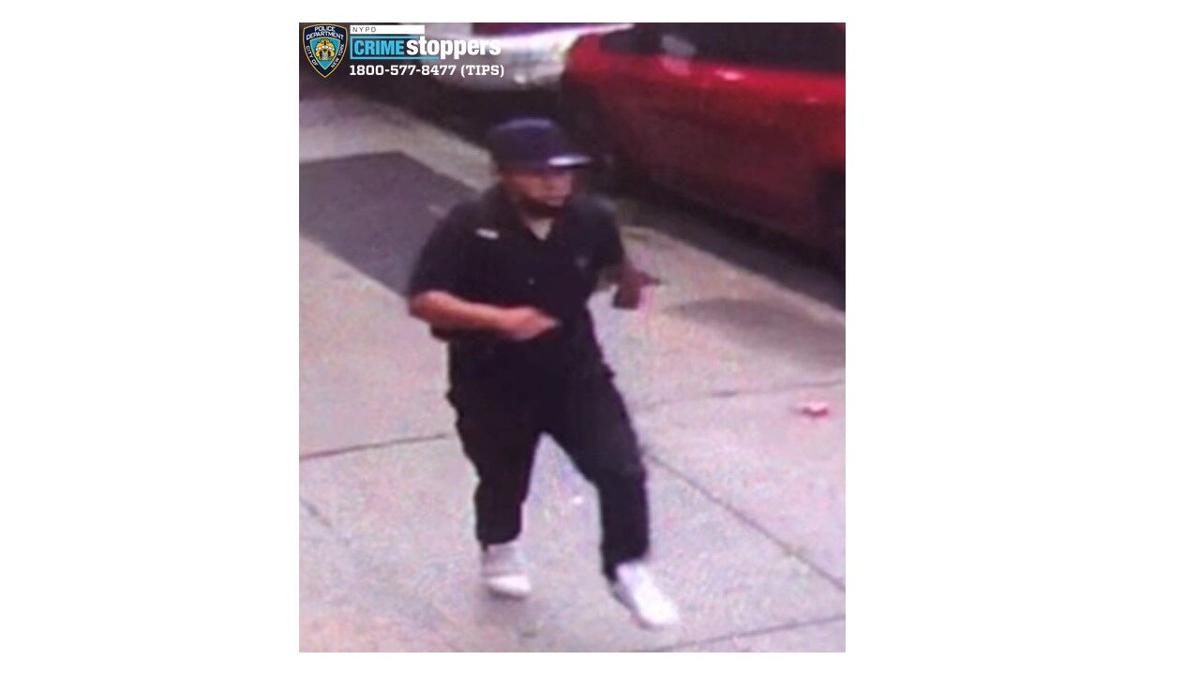 A Woodhaven man has been arrested for the broad-daylight “sexually motivated robbery” of an 11-year-old girl in Jackson Heights on July 25, police said Friday.

Jonathan Perez, 34, of Dexter Court, was charged with robbery, assault, kidnapping, menacing and acting in a manner injurious to a child less than 17, the NYPD said.

It was about 8:45 a.m., as the girl was walking near the corner of Northern Boulevard and 86th Street, that Perez launched his attack, according to police. He came at her from behind, grabbed her by the throat, removed her face mask and dragged her into an alley, the department said in a press release asking for the public’s help in finding the perpetrator before he was identified.

“The unidentified male proceeded to hold the victim down on the ground and pressed a sharp metal object against her throat while making threatening sexual statements and demanding to know her age,” the NYPD said in the press release.

He then stole her house keys, $20 and a reusable grocery bag and fled north on 86th Street.

Police released two photos and a video of the suspect in hopes of getting the public’s help in identifying him. They brought results, according to Det. Sophie Mason, a department spokeswoman, who said via email, “Several tips were received regarding the suspect’s identity.”

One part of the video shows a person running directly behind the suspect. Asked if he was a good Samaritan chasing the perpetrator, Mason said he “may be a possible witness.”

In a separate case, Perez was charged on June 2 with robbery over a domestic incident in which he punched his girlfriend and took her phone, the NYPD said. And on June 23 of 2018 he was charged with patronizing a prostitute.

Arrest made in sex-rob of 11-year-old girl 3