You have permission to edit this article.
Edit
News
Editions
Opinion
qboro: Arts
Photos
School News
Classifieds
About Us
Sections
Digital Edition
Page One
Sports
1 of 14 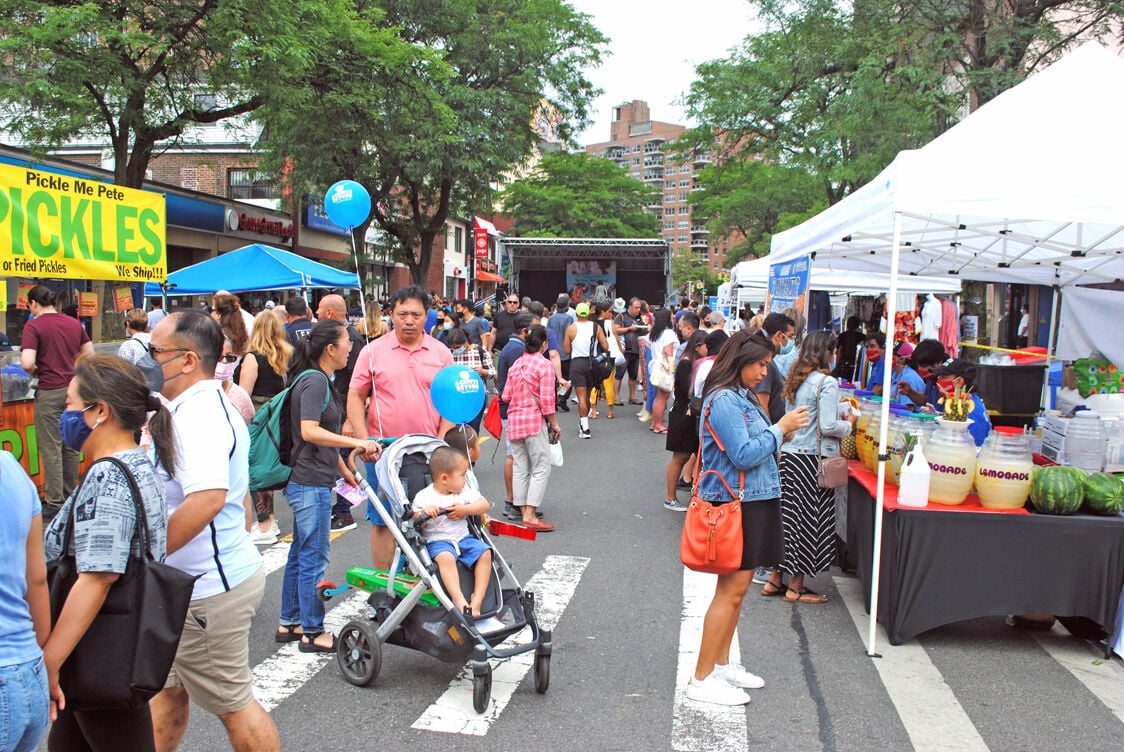 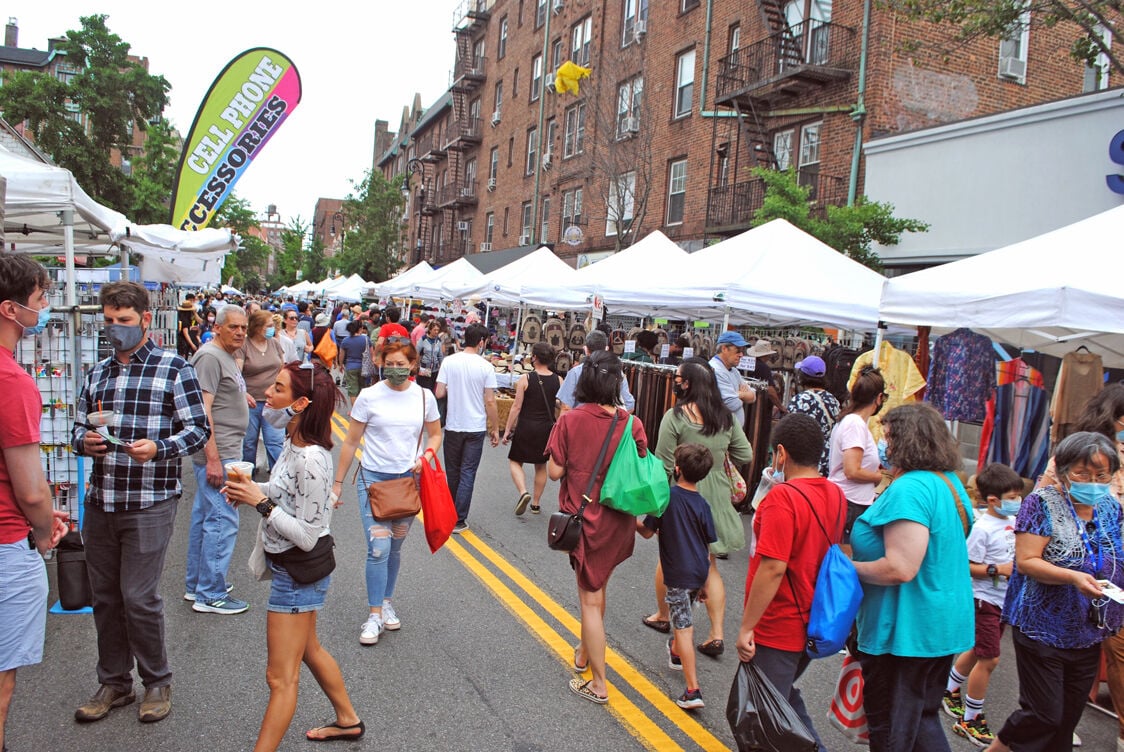 Revelers at a street fair in Forest Hills on Sunday used face masks to varying degrees or even not at all. The eclectic mix is likely to be more prevalent in public places in the wake of Gov. Cuomo eliminating most Covid-19 restrictions. 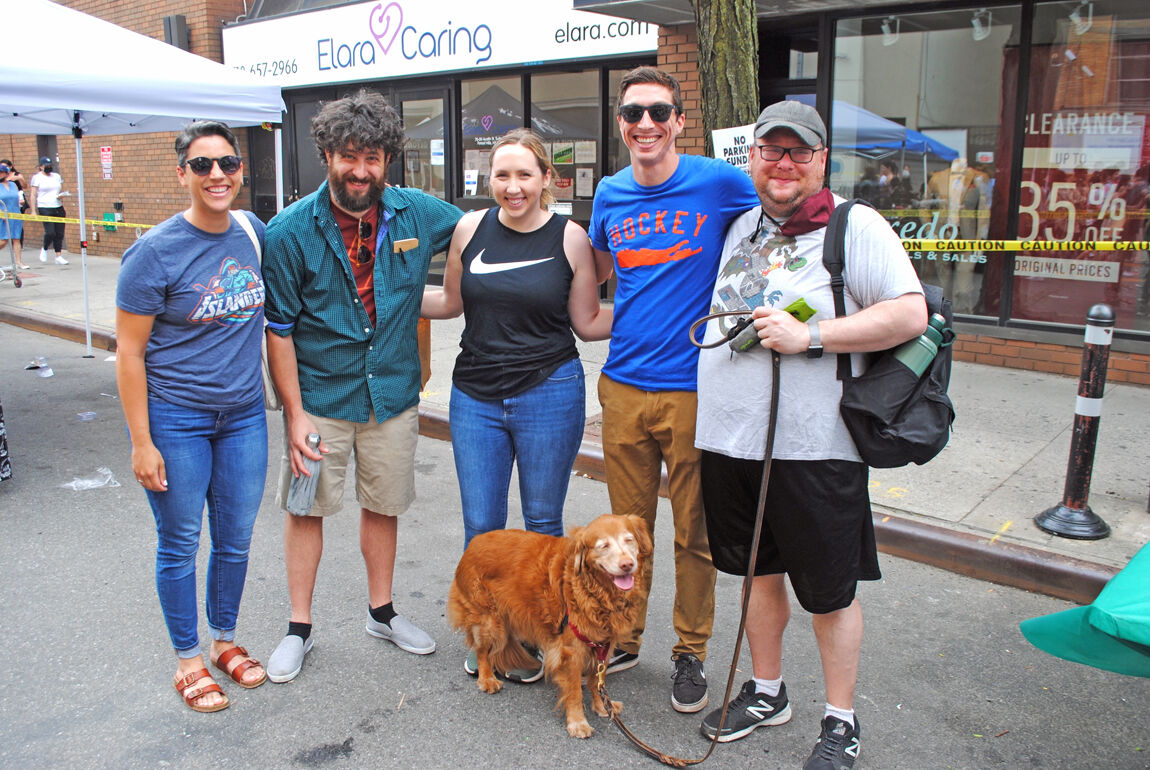 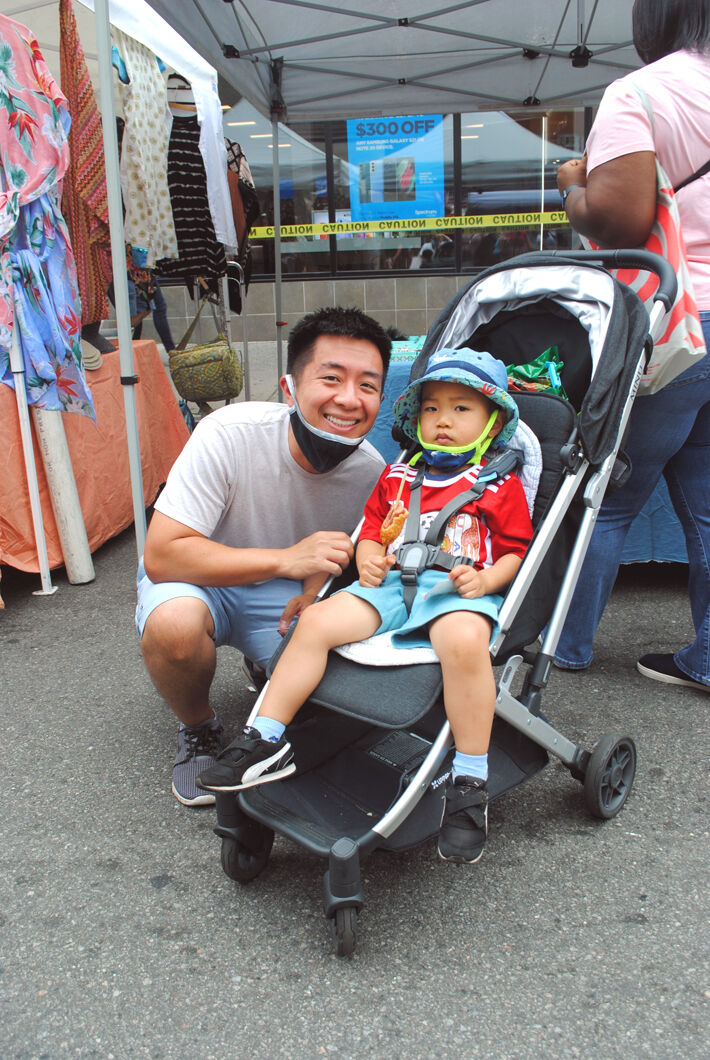 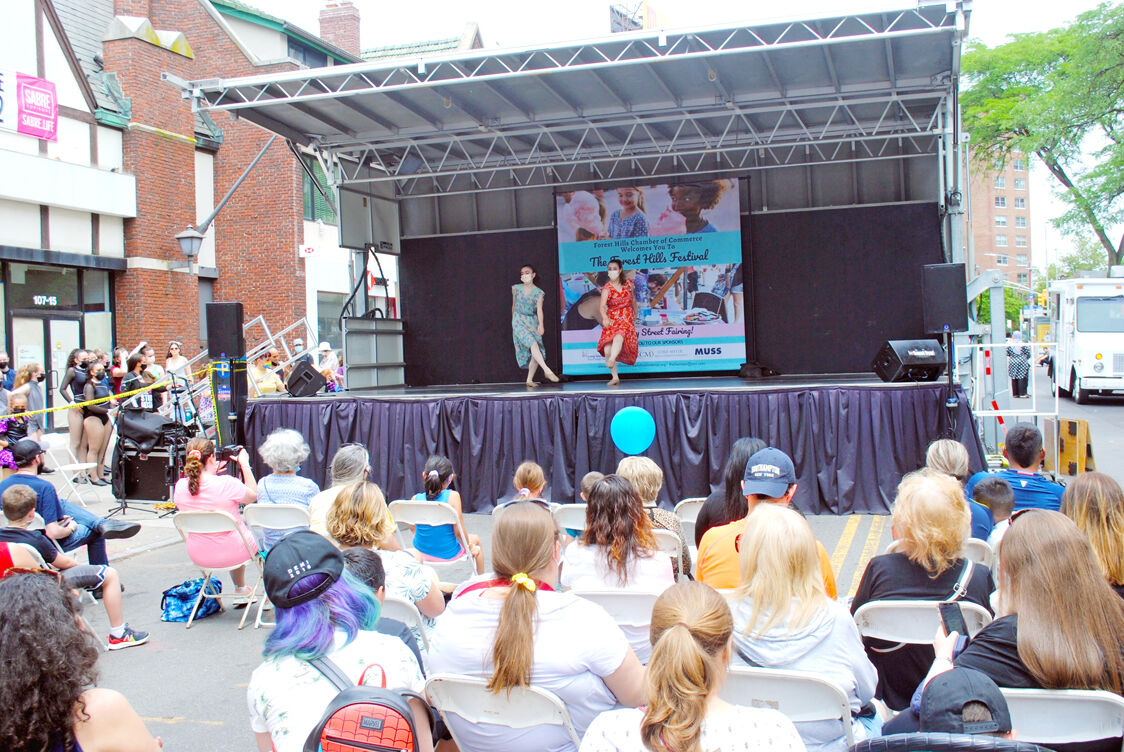 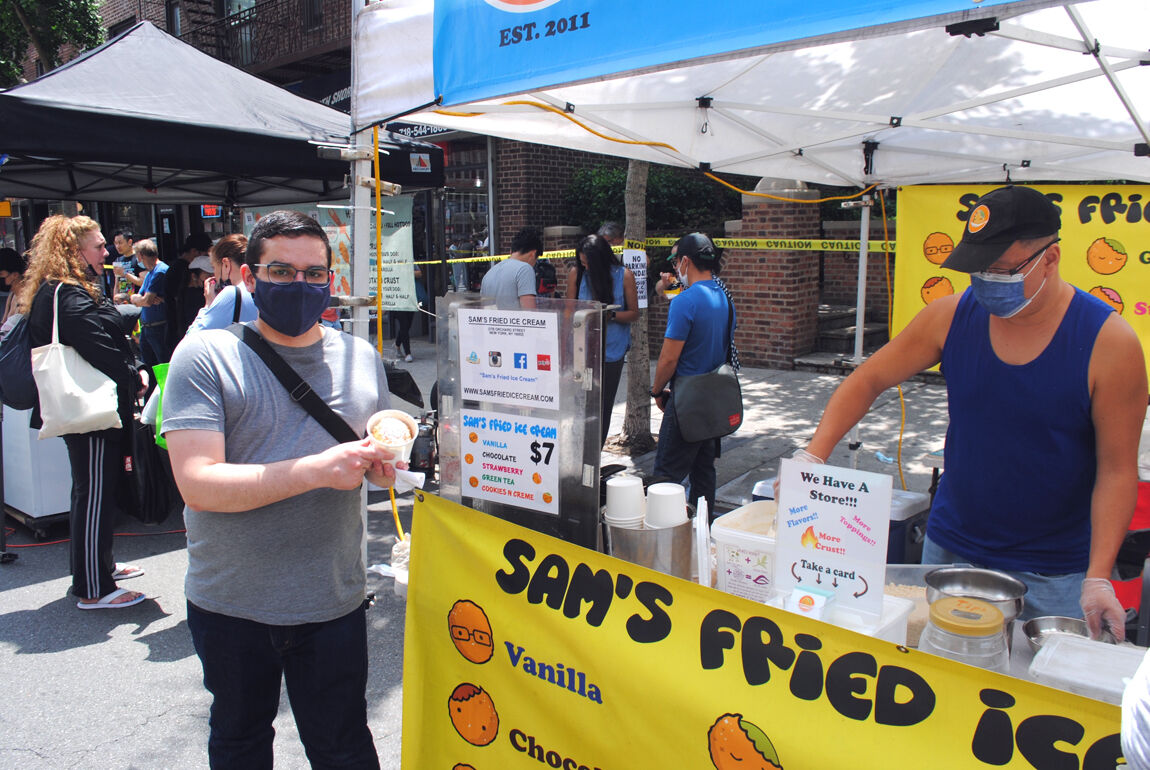 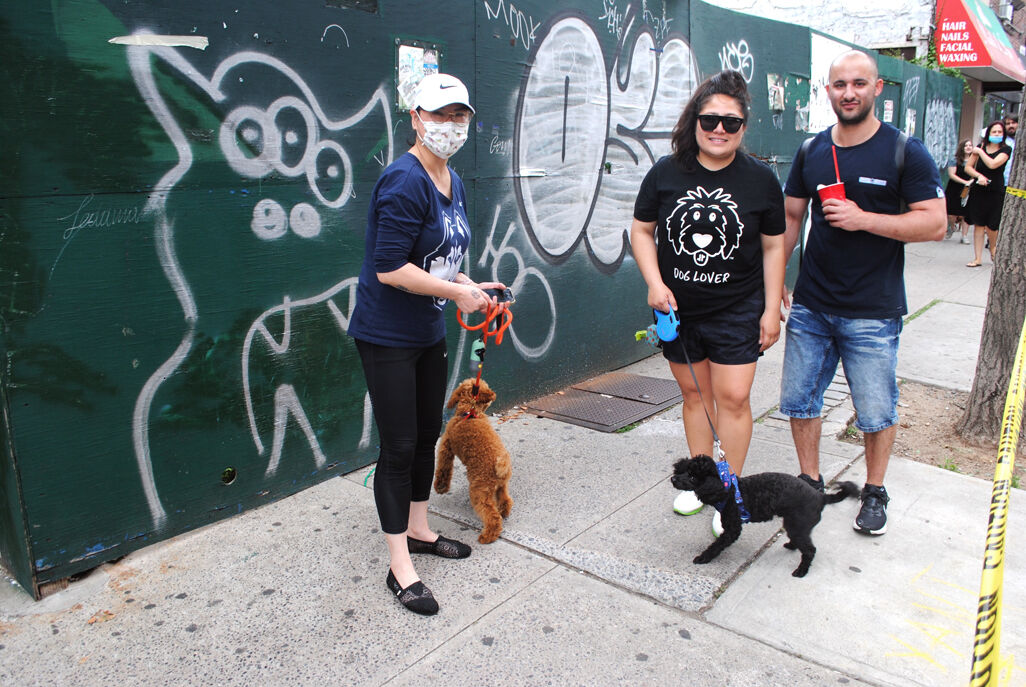 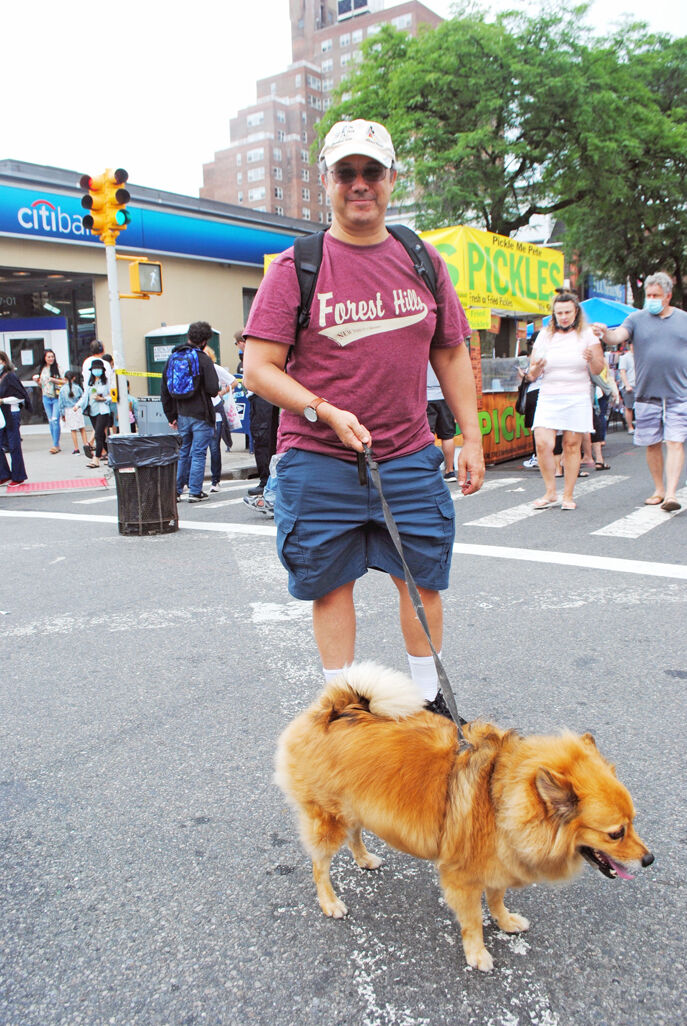 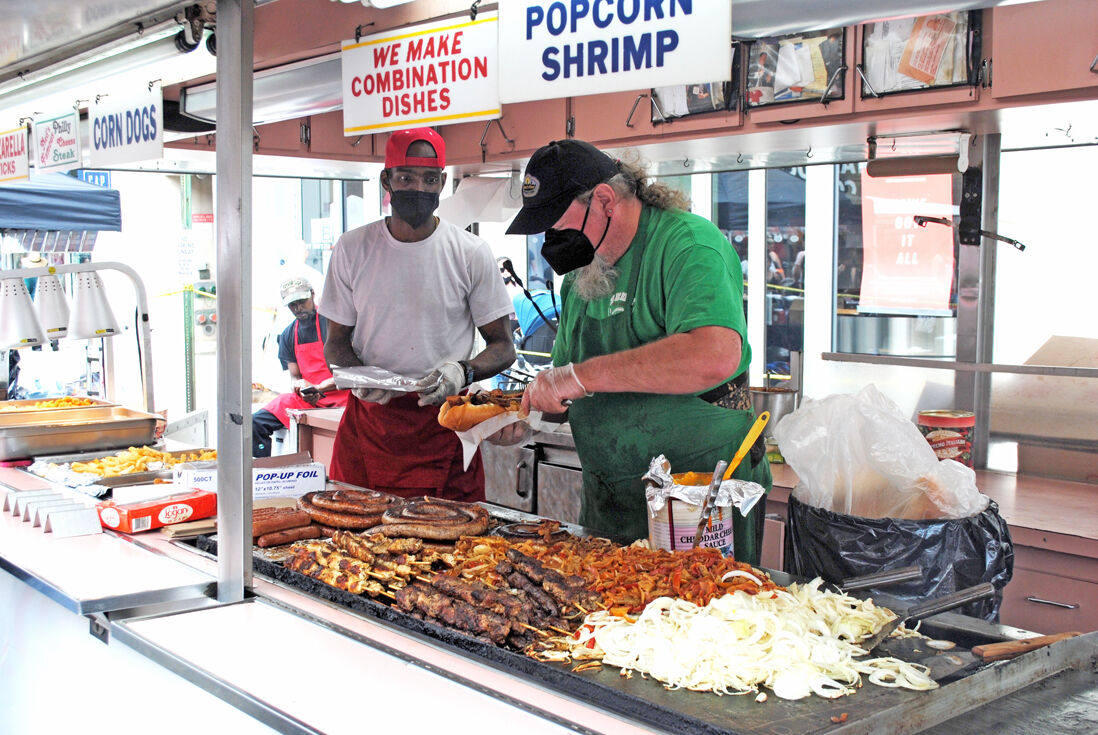 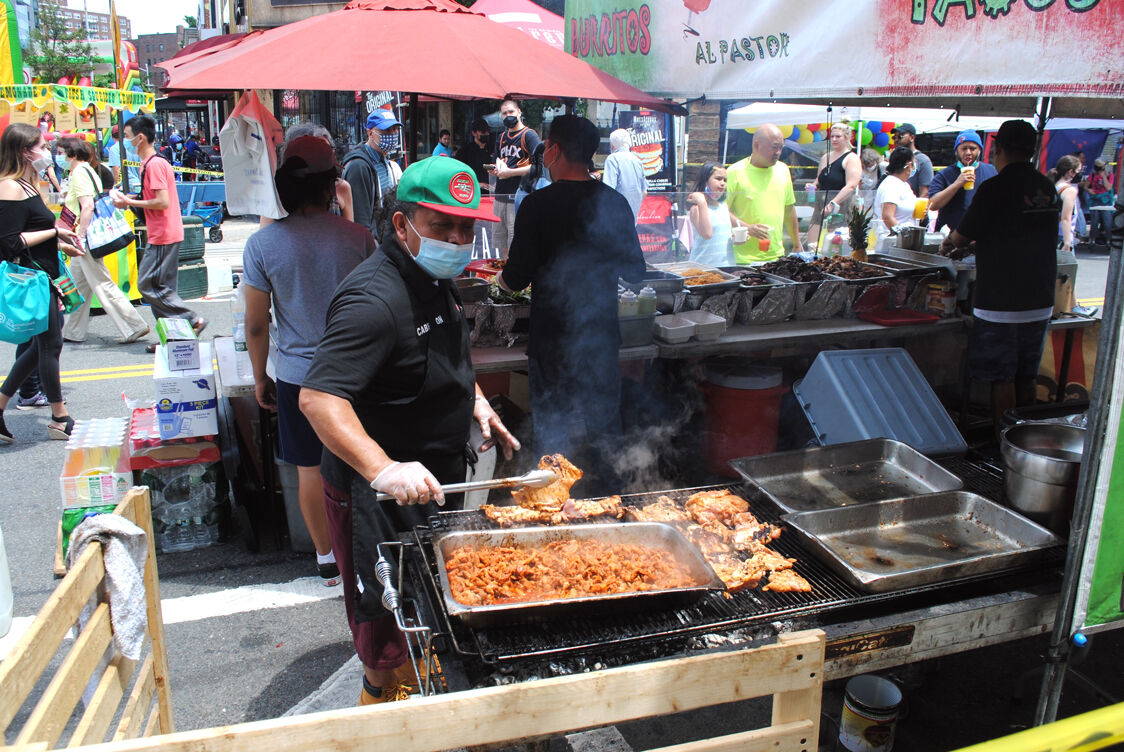 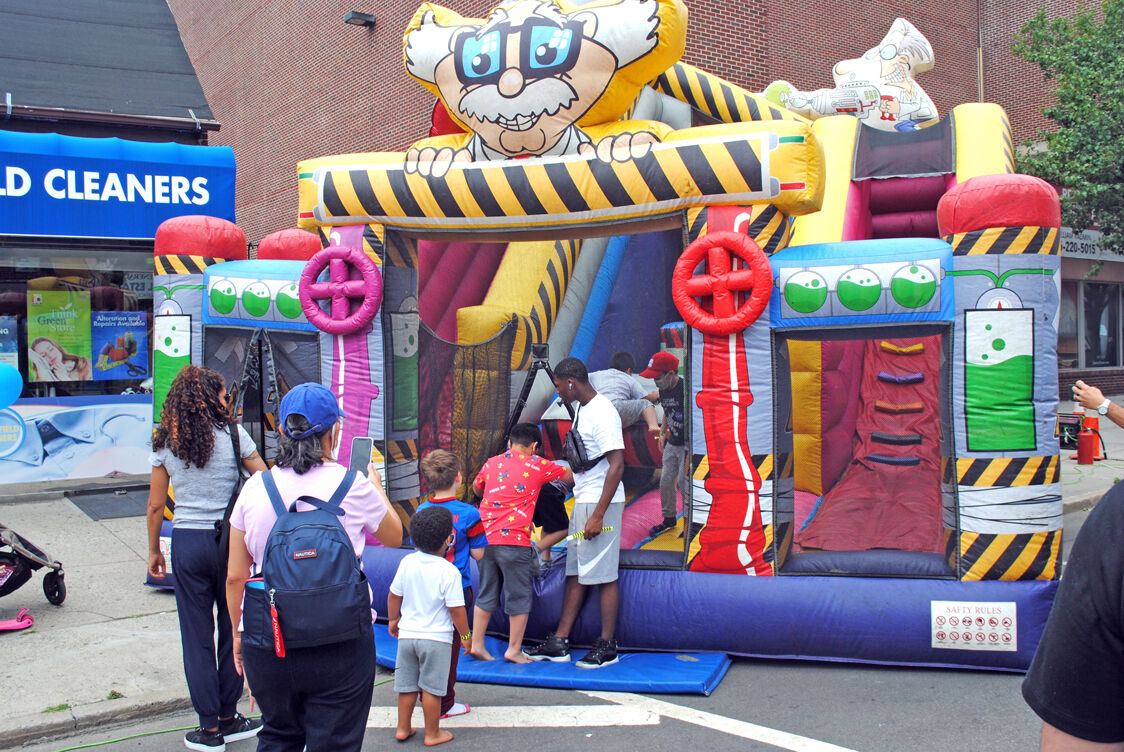 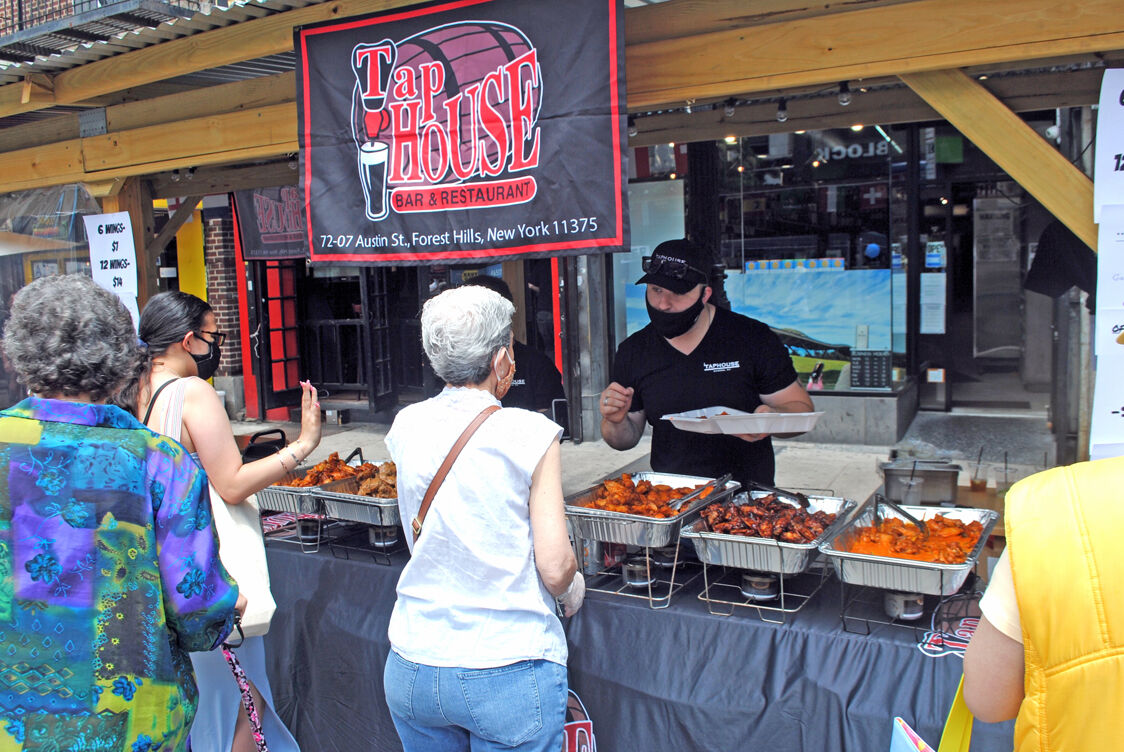 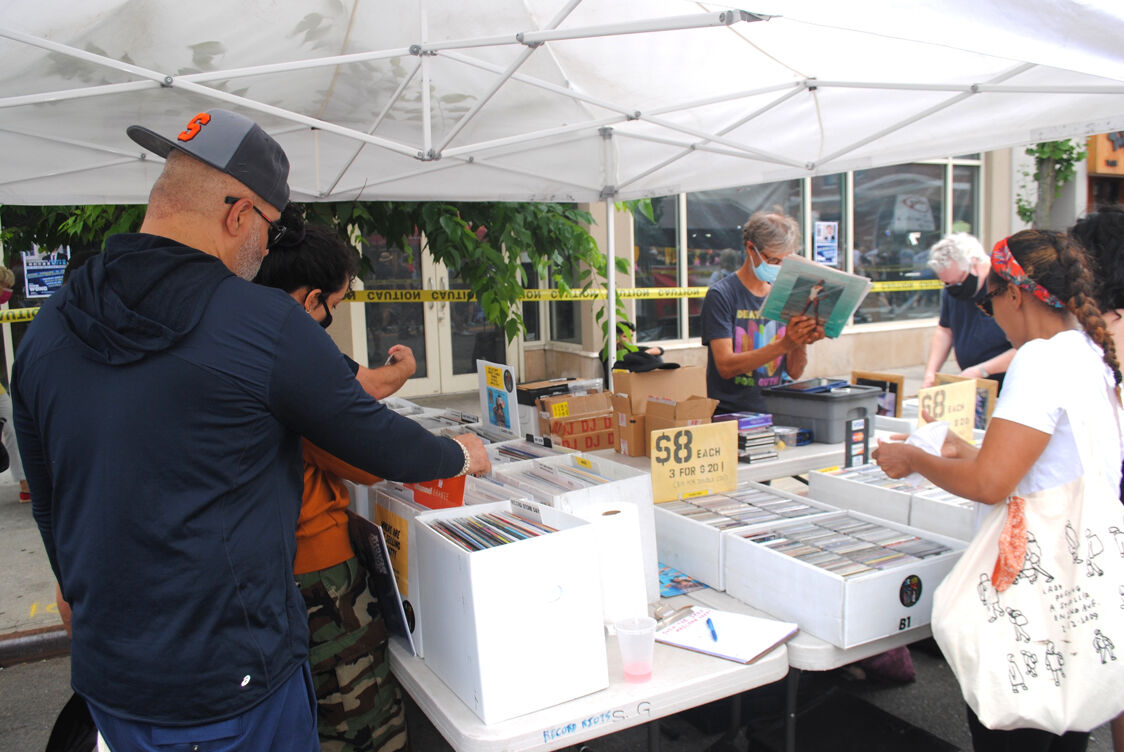 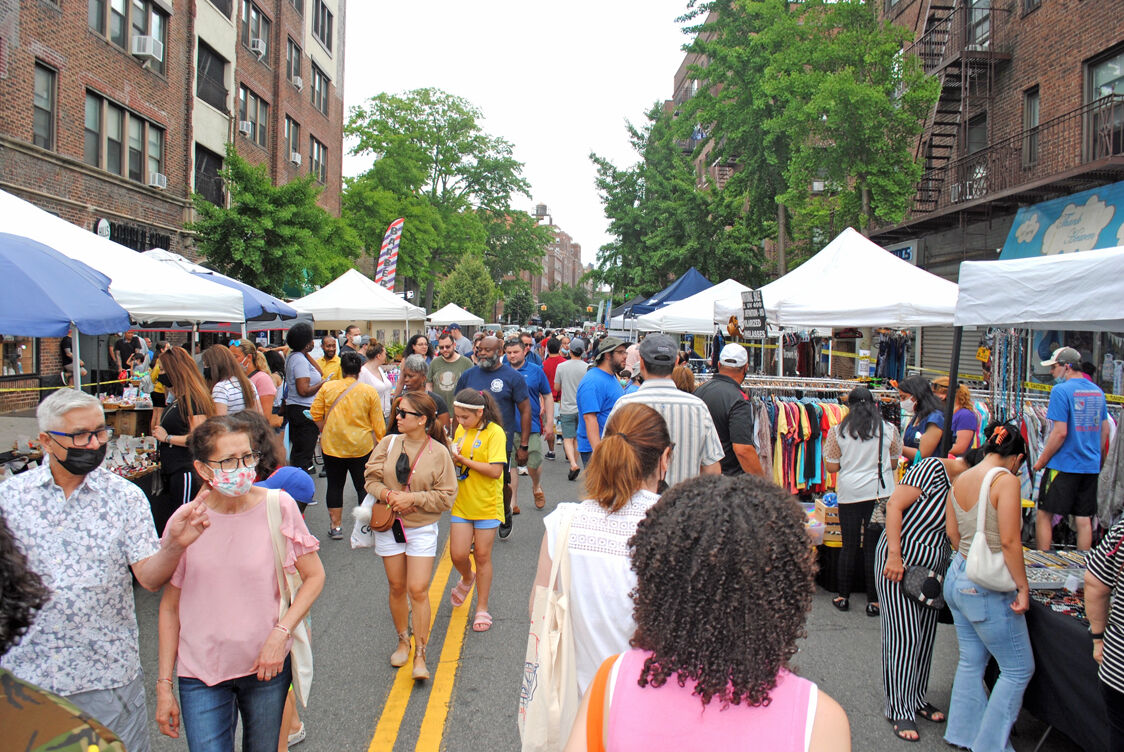 Revelers at a street fair in Forest Hills on Sunday used face masks to varying degrees or even not at all. The eclectic mix is likely to be more prevalent in public places in the wake of Gov. Cuomo eliminating most Covid-19 restrictions.

Sunday’s annual Forest Hills Festival brought out crowds on Austin Street like no one has seen in the neighborhood in more than a year.

Top row left, Emily DeBlasi, left, Tom and Kelly Capobianco, Kevin Etherson, Andrew Pearl and Hobbes enjoy the afternoon. At center, Benjamin Leung samples a corndog as his dad, Franklin, looks on while at right, all Colonial Avenue was a stage, or at least hosted one.

In the middle row, left, Trenton Marquette highly recommended Sam Chau’s fried ice cream. Next to them, J.J., Allison and Danny exchange hellos while Bourbon and Archie try to figure out what to make of each other. Further right, Doug Israel’s sidekick, Bernie, may have gotten a whiff of the sausages and shish kebabs being grilled just down the street.

In the third row, left, folks are lined up for Mexican cuisine while children on a side street head into one of the numerous bounce houses. Want a choice of chicken wings? Folks at the Tap House on Austin Street could accommodate just about any palate. And if you wanted to listen to music after spending the day celebrating, there was music for just about any taste to bring home.

The primary sponsor was the Forest Hills Chamber of Commerce.